The total agreement between Chelsea and Manchester City for Raheem Sterling is now done and dusted.

The England international will be next to start preparations for his medical as personal terms were already agreed on ahead of the transfer fee. 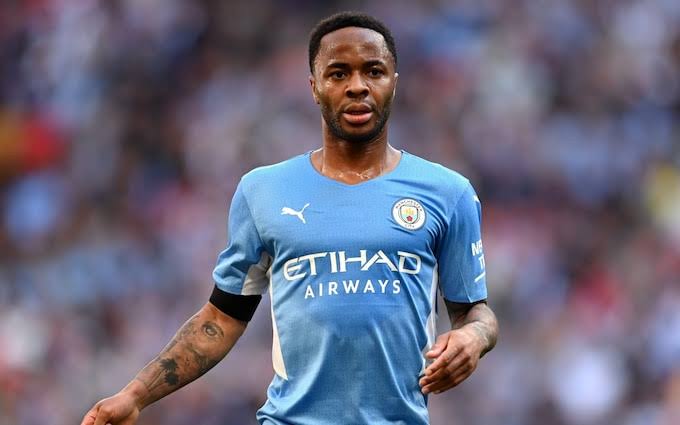 The London club has been holding talks with Manchester City for a long time, with them looking to reach an agreement which saw them turning down several offers.

The new bid was forward to the club, which has accepted all terms, and paperwork is being processed to give the Blues their first signing.

This move will make it the first for the Chelsea male team since Todd Boehly took over as the club’s new owner.

Raheem Sterling isn’t the only player the London club was working on with Manchester City, who they are also talking for Nathan Ake.

The defender discussion will continue despite an agreement reached for their first option in adding to their attack.

Fabrizio Romano confirmed the latest update; he confirm Chelsea and Manchester City have reach an agreement for Raheem Sterling.

“Contract until 2027 plus option for further year.

“Tuchel already had direct conversation with him.

Raheem Sterling move will now follow up a medical that could take till Monday to be done, and an official announcement follows. 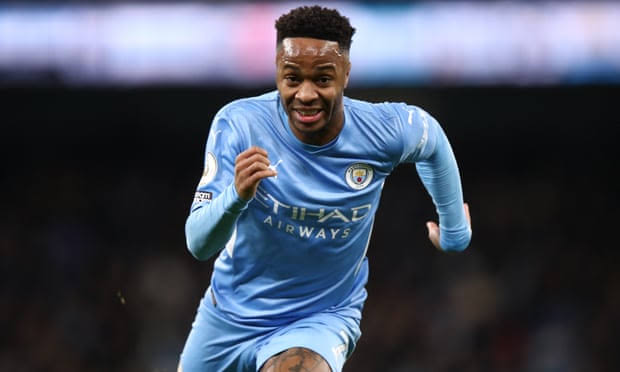 Chelsea is still negotiating with Manchester City for Nathan Ake, which is still difficult to agree on based on the Citizen’s asking fee.

Raheem Sterling will mark a new life at Stamford Bridge, where he will be looking to continue his goal-scoring form. 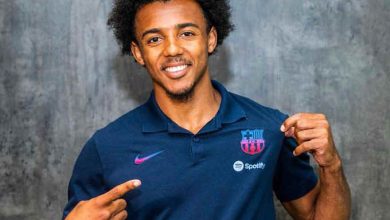