The  final three-man shortlist for the 2022 CAF Award For African Men’s Player of the year award has been released, MySportDab reports

The final three-man shortlist features three great stars in African football. All of them play for top clubs in Europe.

Former Stade Rennes and now Chelsea goalkeeper Edouard Mendy have made the final three-man list for the award.

Sadio Mane, who has joined Bayern Munich in the current transfer window, was phenomenal for Liverpool both in the Premier League and the Champions League.

𝗕𝗥𝗘𝗔𝗞𝗜𝗡𝗚: here are the 3️⃣ men finalist for African Player Of The Year Awards to be held tomorrow in Rabat, Morocco;

The Reds finished as runners-up in the Premier League last season behind Manchester City, who were crowned champions.

They also made it to the finals of the UEFA Champions League and lost to Real Madrid by a lone goal. 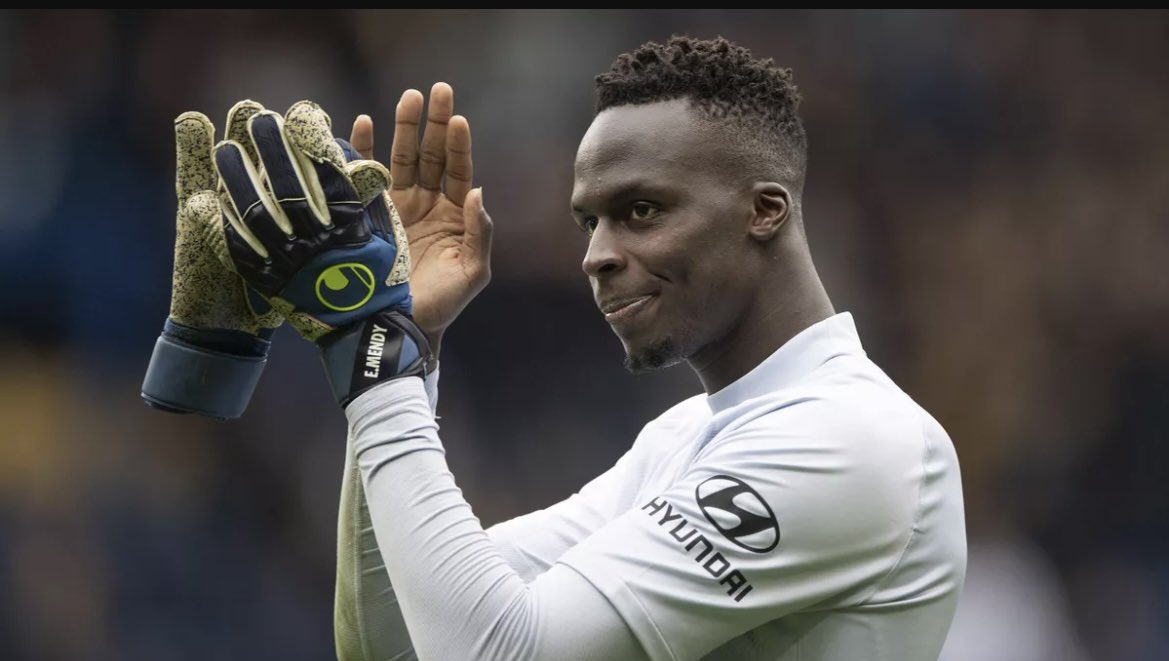 The tie between Mane and Salah may be difficult to separate as both players had a great season with Liverpool.

While Mane netted 23 times in 51 matches for Liverpool last season, Salah scored 31 goals in the same number of matches. 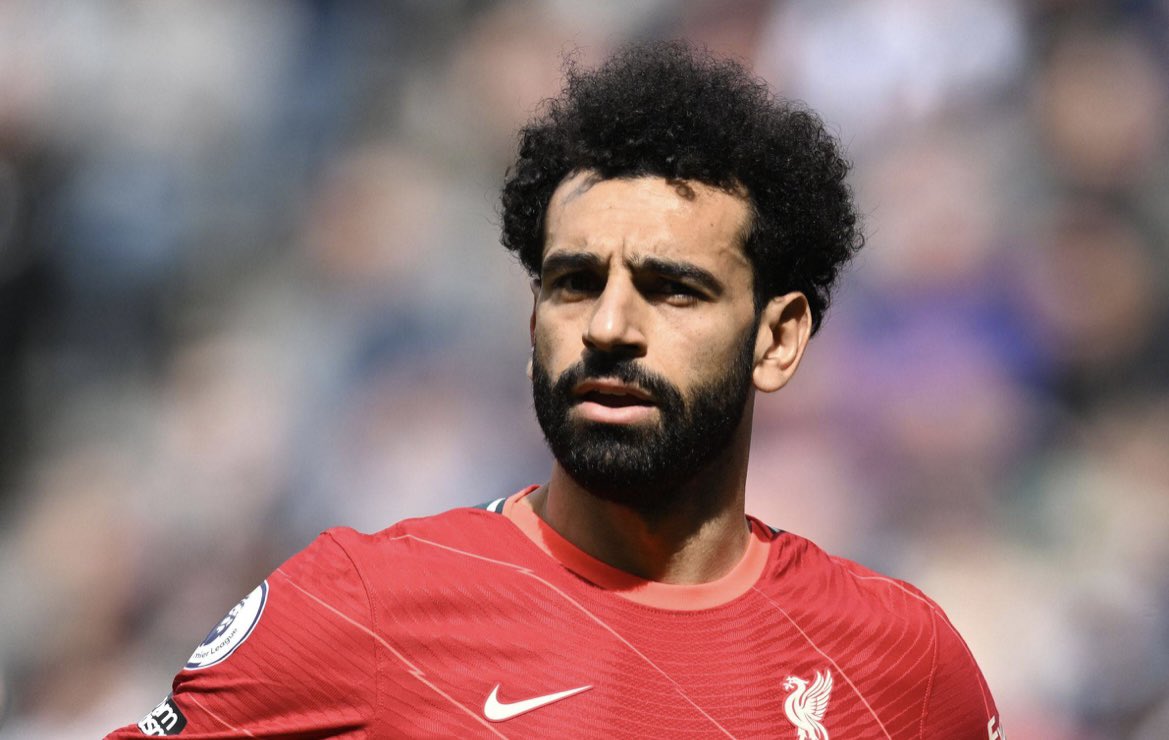 Both players made it to the final of the 2021-22 AFCON, with Mane scoring the winning penalty, which landed him the trophy.

Mendy was part of Senegal’s AFCON winning squad. He has maintained 22 clean sheets in 49 matches throughout the 2021-22 football season.

He has also won the FIFA Club World Cup and the  UEFA Super Cup with the Blues.

The final three-shortlist deserves the award. It is a tricky tie as they all performed well for both clubs and country. 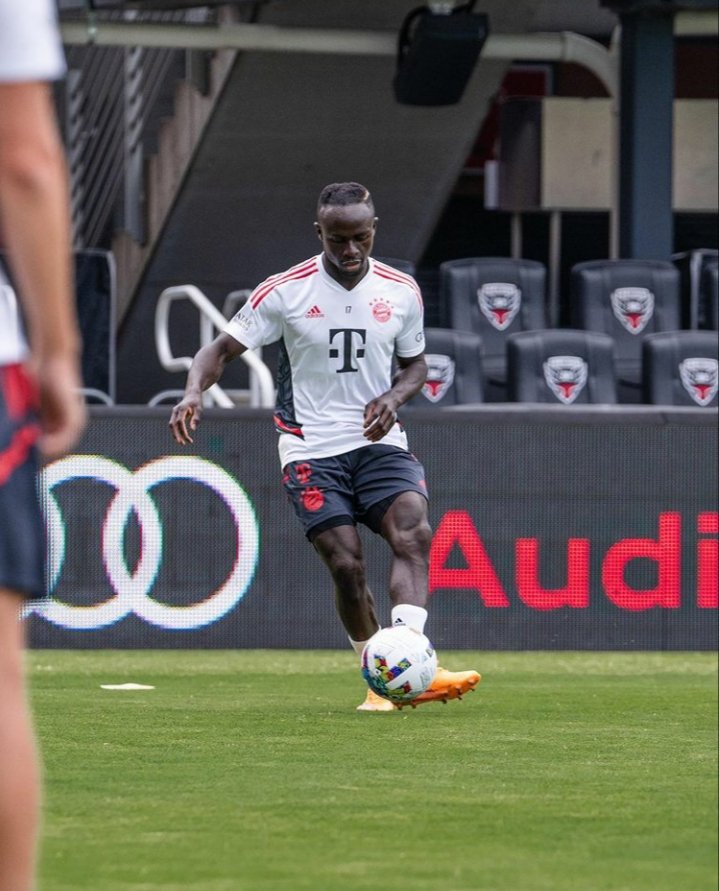 Sadio Mane won the last award in 2019, and this is the first time the award has resurfaced after three years due to Covid 19 Pandemic.

The final winner will be announced on Thursday. 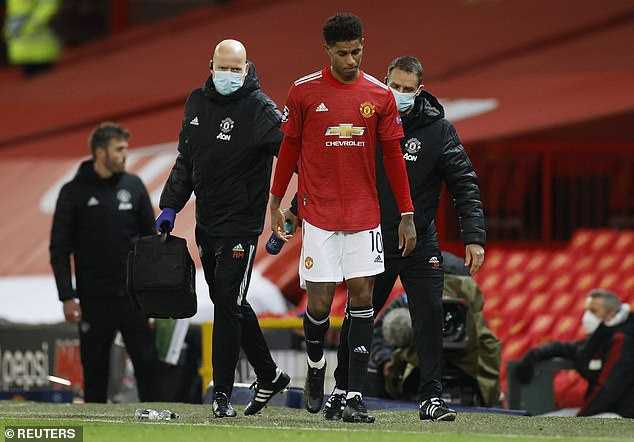 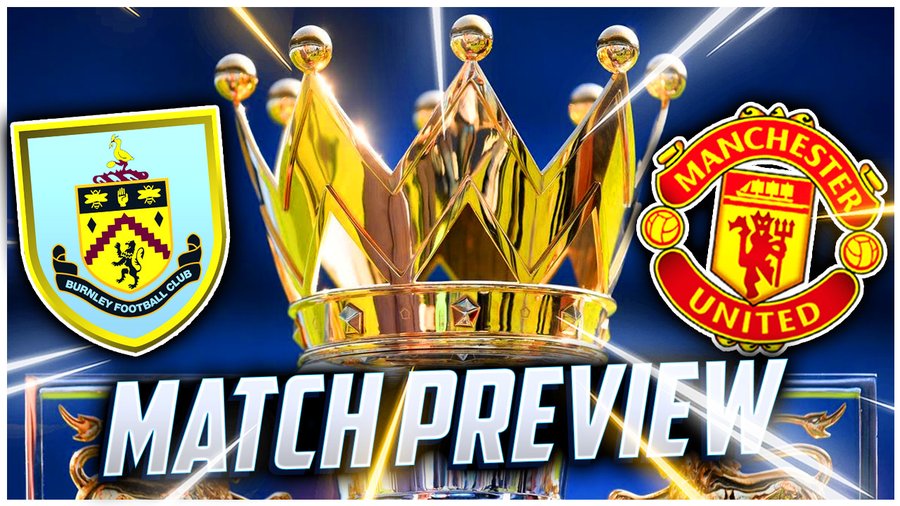 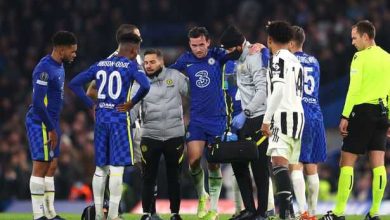