Barcelona coach Xavi is set to axe three Barcelona players if the Raphinha and Dembele deals go through, MySportDab reports.

The Catalans have been submerged in a post-Covid financial crisis which led to the exit of top playmaker Lionel Messi.

The Spanish giants are still struggling with financial bankruptcy but are pursuing deals for new players. 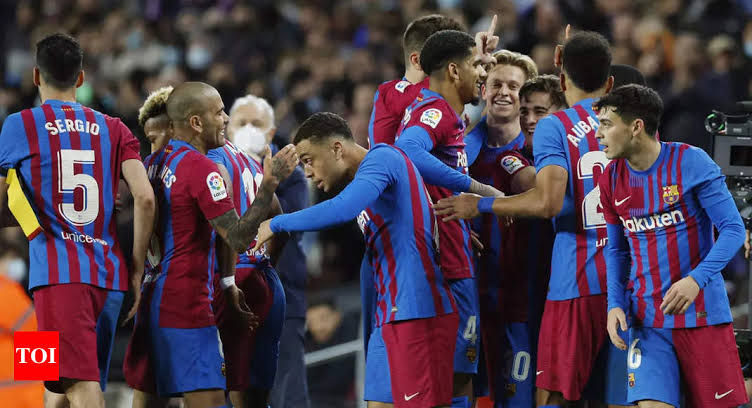 However, more exploits in the transfer market means they have to let go of some players.

They have completed two deals for Franck Kessie and Andreas Christensen from AC Milan and Chelsea, respectively.

They are reportedly trying to renew the Ousmane Dembele contract, which has expired.

They are pursuing a deal with Brazilian and Leeds player Raphinha.

If the two deals are complete, some players have to leave so as not to strain the club’s wage bills.

Xavi is said to be ready to decide in case the Raphinha and Dembele deal goes through.

Meanwhile, it has been revealed that the club owes the likes of Frenkie De Jong some parts of his salary amounting to £17m.

One of the players reportedly said to be on Xavi’s out-of-favour list is Memphis Depay.

According to The Mirror, the Dutch striker may likely be asked to leave the club if Dembele renews the Barcelona contract and Raphinha is signed from Leeds.

The Catalans fell into a financial loophole during the Covid period with mounting debts.

It was due to this financial issue that their legendary playmaker, Lionel Messi, had to exit the club. 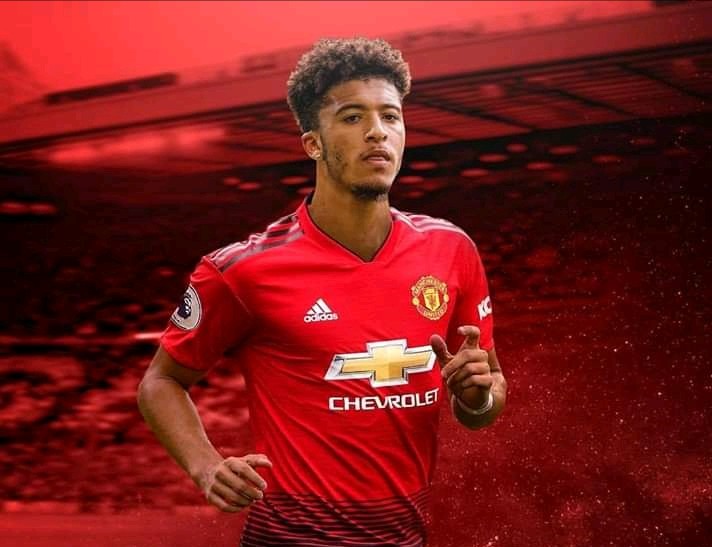