Barcelona have confirm the signing of Robert Lewandowski from Bayern Munich this summer, MySportDab reports.

Robert Lewandowski is yet another signing for Barcelona who have already complete as many signings as possible this summer window.

The move wasn’t an easy one as both clubs went back and front concerning reaching an agreement which the laliga side were bent on making the move happen. 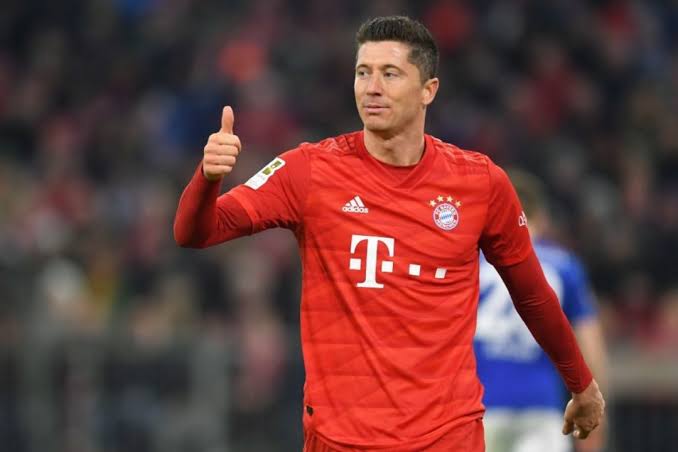 Bayern Munich did everything possible on their end to make sure Robert Lewandowski remains with them despite going on to sign Sadio Mane from Liverpool.

The Bavarians did as much as turning down numerous offers from Barcelona and other clubs who wanted to force a move since the player gave the green light.

The Poland International also played a huge part on his side making sure he wait as long as possible to make sure he completes a move to Spain by all means.

Barca made more than one offer for the striker but it was always not enough to enable them reach an agreement with Bayern Munich.

The transfer fee for Robert Lewandowski to Barcelona is at around €50 million which will also include add-on from the Spanish side to pay. 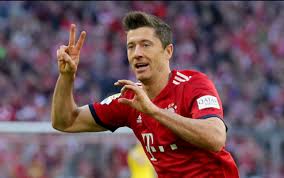 The move was made official via Barca official website after an agreement was reached earlier between both clubs.

The move is now pending medicals which will see Barcelona make an official announcement unveiling of Robert Lewandowski. 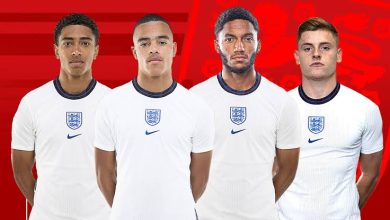 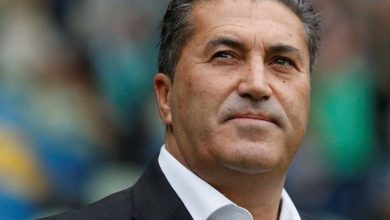