Joan Laporta has revealed that Barça have no plans of selling Frenkie de Jong this summer.

The Dutch midfielder has been on a close tip of joining Manchester United this summer to play under former coach Ten Hag.

Last week, Reports claimed that Barcelona and Manchester United were close to reaching an agreement for a fee.

However, Laporta has now Shocking everyone with his latest comments about De Jong. 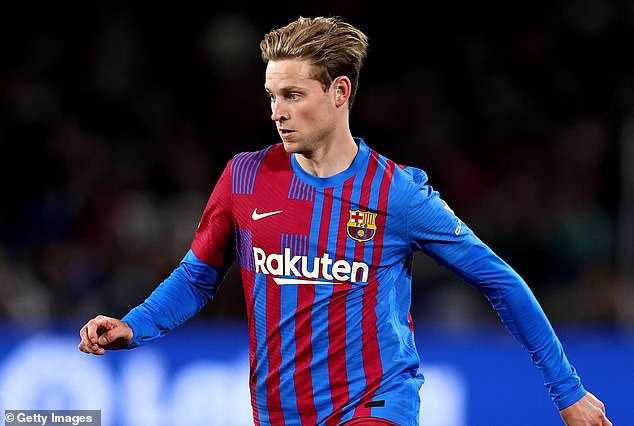 He said: ‘There are different clubs interested, not only Manchester United. We have no plan to sell him, he clearly wants to stay.

‘De Jong is one of the best midfielders in the world according to the experts. We are happy with him.’

Barcelona’s financial crisis means the club must sell some players this summer to have any hope of signing new players.

However, the catalan club are affected by La Liga’s rule of saving four million for every one million spent.

About De Jong, Laporta added: ‘I will do everything in my power so that Frenkie stays, but we have an issue about salary and that must be solved.’

If De Jong stays at Barcelona, it would be a massive shock for Manchester United, Ten Hag and the fans after months of negotiations. 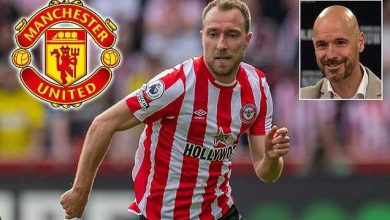