Ajax have increased their asking price for winger Antony amidst interest from Manchester United, MySportDab reports.

However, Ajax are refusing to sell the player. 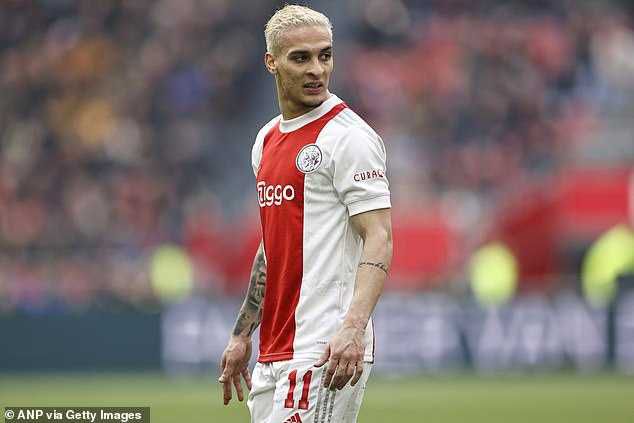 With the transfer window coming to an end soon, Ajax are sending a clear message that the 22-year-old is not available.

Ten Hag has so far signed three players to improve his squad ahead of the next EPL season.

He has signed two Dutch players in from of Lisandro Martinez from Ajax, and left-back Tyrell Malacia.

But, the 52-year-old still wants to raid his former club for the skilful winger.

Antony has scored 23 goals in 79 matches across all competitions since he joined Ajax two years ago.

He is a right-sided winger and would offer more competition for wingers like Marcus Rashford, Jadon Sancho and Anthony Elanga.

Despite Ajax trying to keep the player, Antony’s representatives were in Manchester recently for talks.

However, Ajax New Coach Schreuder does not want to lose another key player. 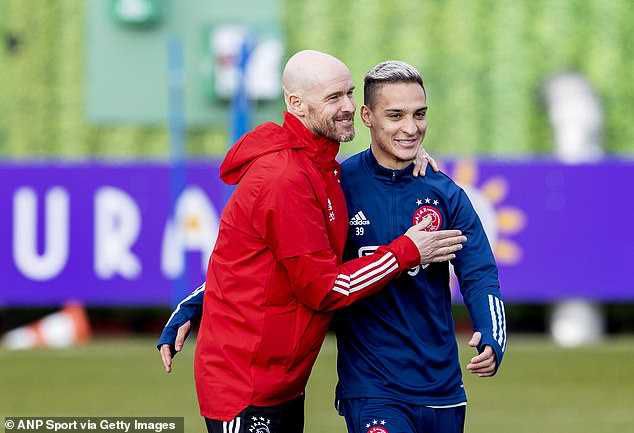 He said: ‘Internally we have decided to keep the current squad together. Nobody is ready to sell him… Antony is performing well. I don’t think he’s focused on a transfer.’

He added: ‘I believe he will stay… we have already signed players. But we have sold players also so I don’t think anyone will leave again. If we sell another key player, it’s not good for us.’

Ajax have now raised his asking price to a shocking £84m, which United are unlikely to pay. 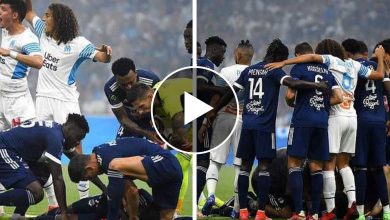 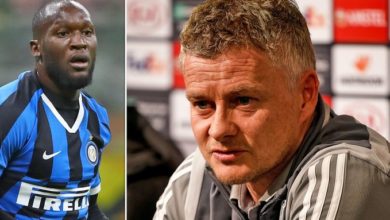 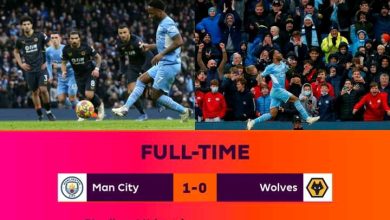