The London-based club are set to beef up against next season’s Premier League campaign.

2022-23 Premier League begins on August 6 with intriguing matchday one fixtures. 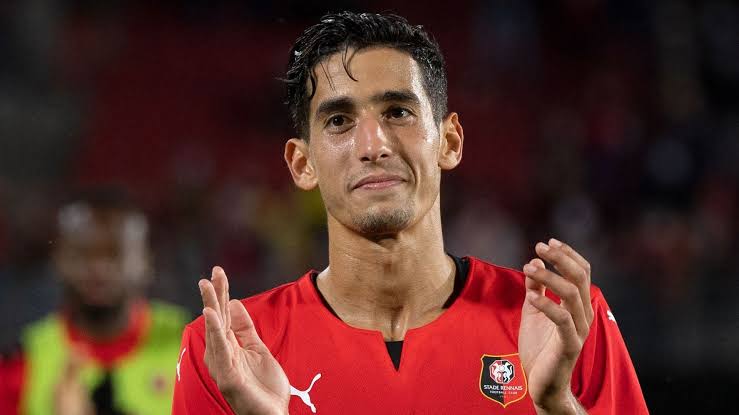 David Moyes narrowly lost the Europa League spot to an underperforming Manchester United on the last day of the 2021-22 Premier League campaign.

Signing Aguerd from Rennes will be a massive boost to the defence of the David Moyes-led West Ham.

Aguerd, who featured for Rennes in the 2021-22 Champions League campaign, joined the Hammers in a deal worth £30m.

Aguerd is signing a five-year contract with West Ham which extends till 2027.

Newcastle had reportedly indicated an interest in signing the 26-year-old Morocco international.

Aguerd admitted his excitement about joining an English Premier League side and particularly West Ham United. 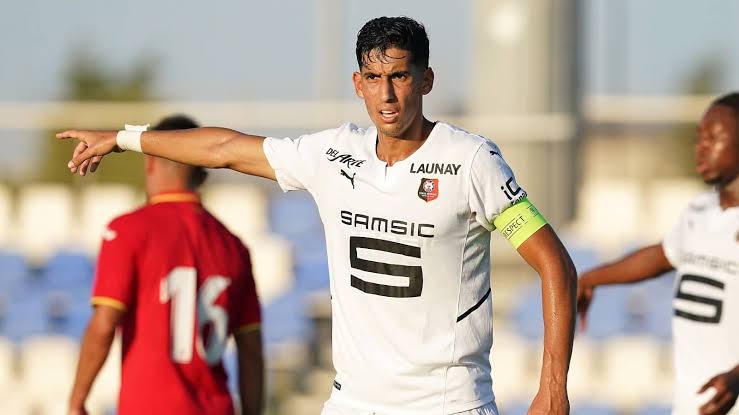 “West Ham is a historic club. I saw a few of their games this year, and I saw the fans and the atmosphere were fantastic, with the bubbles! I talked with the manager and he showed me that he was very interested, so it was easy to choose to come to West Ham.”

Reacting to the new signing, David Moyes expressed his happiness in welcoming Aguerd to West Ham

“I am delighted to welcome Nayef to West Ham United,” Moyes added. “We have tracked his progress for some time and I’m very pleased that we have been able to complete the signing. He’s a great addition that will add to our defensive options. 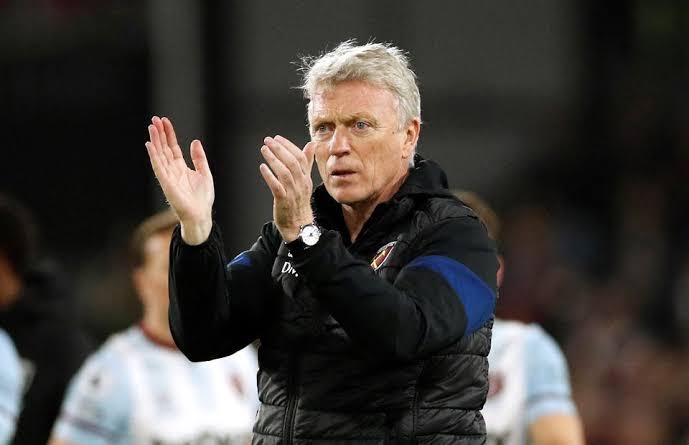 “I have been really impressed with Nayef’s character and attitude during our discussions. He has a great desire to improve and be successful, and I am sure he will fit in very well to the environment we have at Rush Green.”

According to Sky Sport News, the Morocco international arrived in London last week and has completed medical with the Hammers. 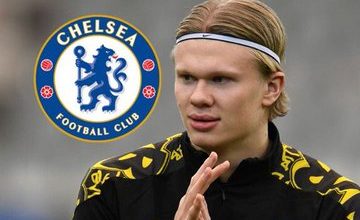 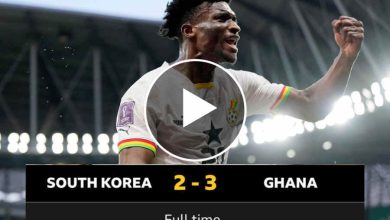