Dembele’s contract at Barcelona is due to expire at the end of June.

The 25-year-old is now in talks with different Premier League clubs like Chelsea as he refuses to sign a new contract at Barca.

He has failed to impress in Spain ever since joining Barcelona in a £120m transfer from Borussia Dortmund in 2017.

Dembele has struggled with series of fitness, injury discipline issues and that affected his career at Barcelona. 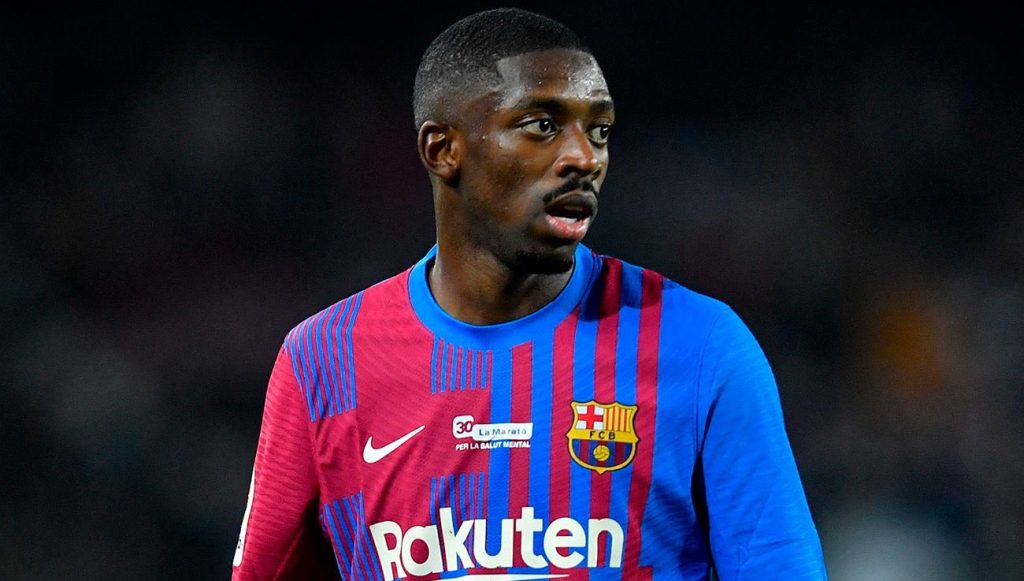 Despite his issues in Spain, he found his way into the team under Coach Xavi this season for Barca and played a key role.

However, According to journalist Santi Ovalle, the French winger has now rejected Barcelona’s last offer to stay at the club.

Dembele wants a better offer from the Spanish club but Barca have made it clear they won’t improve on the contract.

So, Dembele will now leave Barcelona as a free agent when his contract expires on June 30.

The Catalan giants are aware that Dembele could reject a new contract weeks but kept on negotiating.

However, his agent is in talks with Chelsea to play in the Premier League next season. 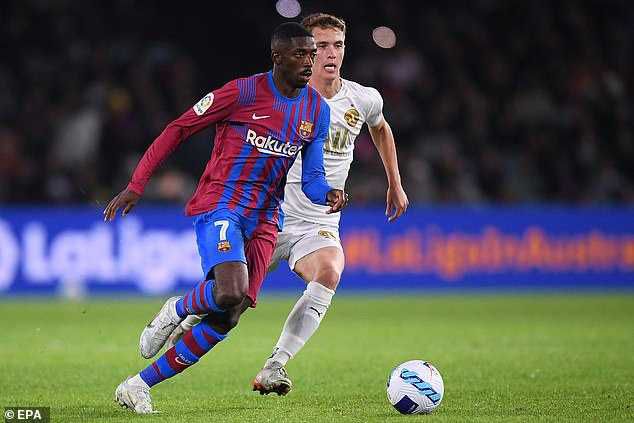 Chelsea Coach Thomas Tuchel wants to sign the Frenchman he previously worked with at Dortmund.

Tuchel wants more attacking signings this summer due to the uncertainty of certain players futures at the club like Werner, Pulisic, and Lukaku. 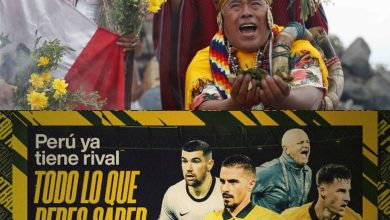 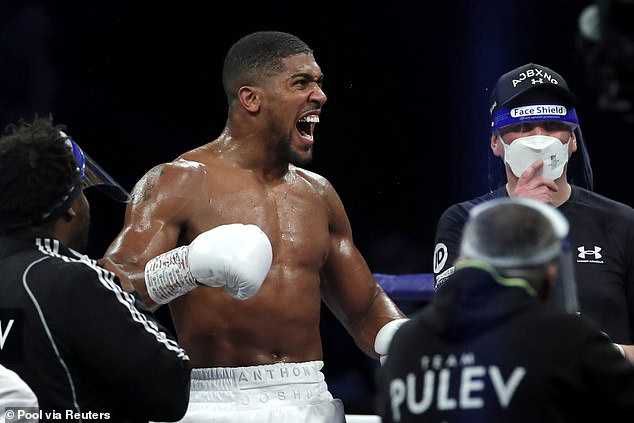