The Ukrainian international has been on the sidelines at Manchester City but is one of the most highly rated City player.

The 25-year-old is said to be on his way out from the Etihad this season and as he seeks for a new challenge. 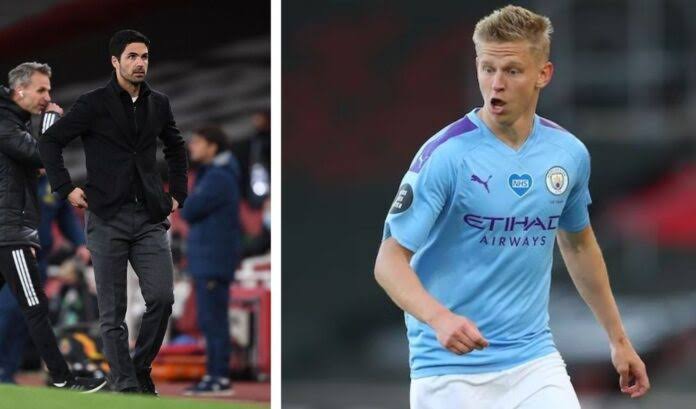 Despite his versatility and creativity, Zinchenko is on the peripheries of Pep Guardiola’s Manchester city.

With Manchester City’s array of stars both at the defense and the midfield posiiton, Zinchenko rarely come into spotlight.

This may be one of the reasons the Ukrainian International is planning for a Manchester City exit.

In Ukraine, Zinchenko can combine both defensive and midfield roles. This versatility has been stifled at Manchester city. 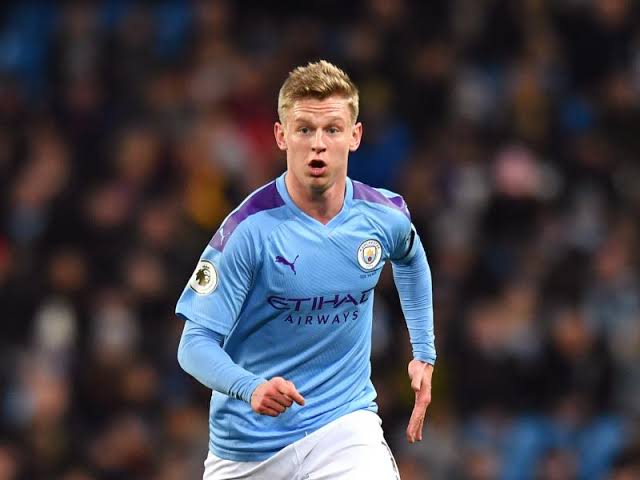 The Citizens have more than enough midfielders hence the Ukrainian is left with little space to explore his abilities at the Etihad.

Meanwhile, Mikel Arteta have indicated a strong interest in exploiting the loophole between the player and City to bring him to the Emirates.

The Arsenal manager is said to be interested in Zinchenko due to his versatility as the Gunners needs depth in the midfield. 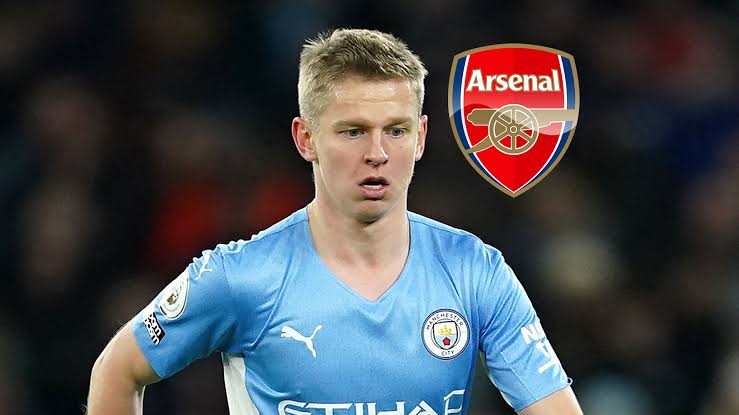 Zinchenko has been classified as one of City’s top players although with little playing time with city.

Mikel Arteta is keen on signing the Ukrainian player as he hopes to boost his tactical formation which he intends to change to a 4-3-3 formation. 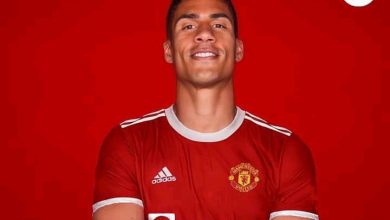 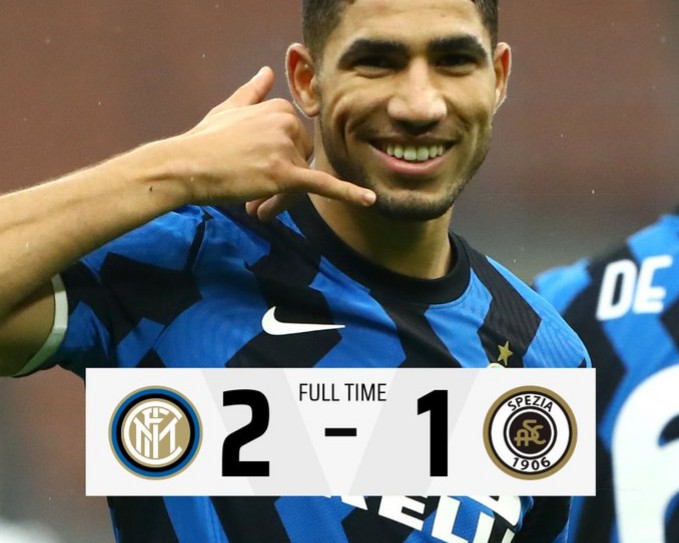 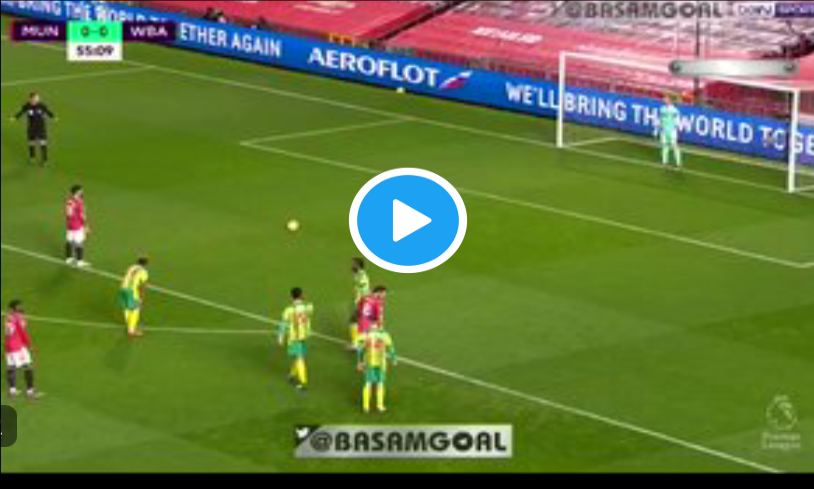