The Red Devils now expect Martial to stay at the club next season due of a lack of transfer interest.

The French forward for United for £36m from Monaco in 2015 but has failed to impress at Old Trafford.

He joined Sevilla on loan in January due to a lack of playing time at Old Trafford.

However, the Spanish club have refused to sign him permanently after the loan. 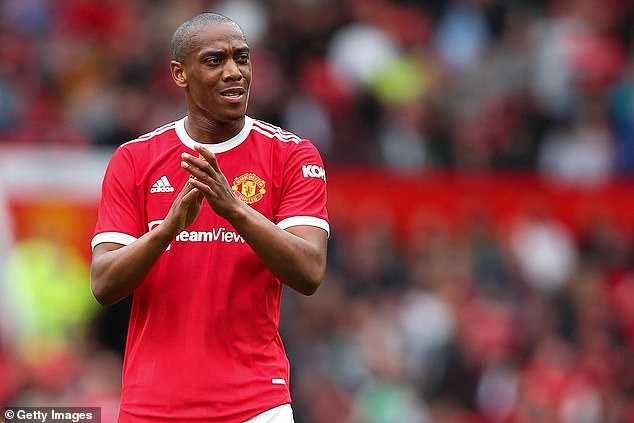 According to Manchester Evening News, no club has shown interest in signing Martial so far in the current transfer window.

So, Manchester United have no other option than to keep him in the squad for the 2022-23 Premier League season.

MySportDab understands that ‘nobody is offering’ to sign the 26-year-old, who has a contract until 2024.

He currently earns around £240,000 per week at Old Trafford.

In January, Premier League clubs Newcastle and Tottenham tried to sign the player.

Also, Juventus and Barcelona showed interest but did refused to pay any part of his wages..

Martial is far behind in the pecking order at Old Trafford with Rashford, Sancho and Anthony Elanga, all ahead.

New Coach Erik ten Hag wants to sign a striker to ease help Cristiano Ronaldo and is also bring in Antony from Ajax.

Ten Hag is okay to have Martial in the team for the next season if he does not leave before then. 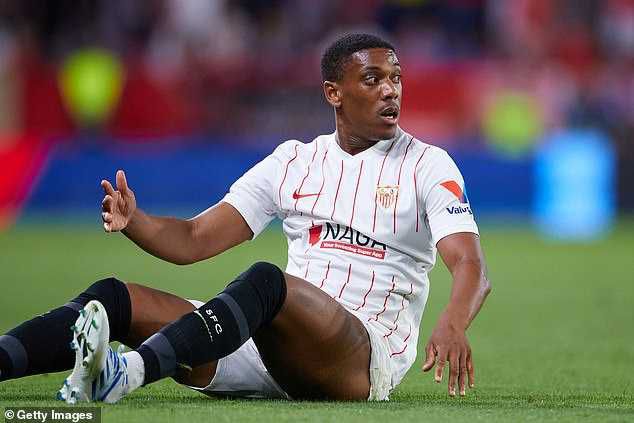 Martial and other players are expected back for pre-season training at Carrington next week.

Pre-season is the only opportunity for Martial to impress his new manager in training and friendlies and hopefully return to the first team. 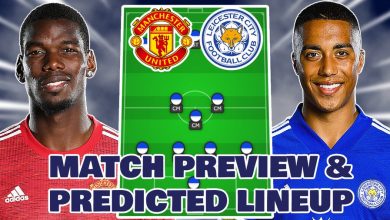 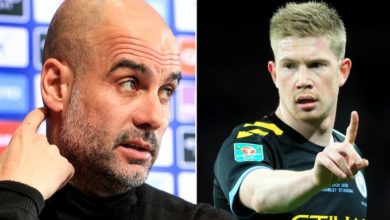