The judgement also bans Zouma from keeping cats for 5 years. The incident leading to Zouma’s indictment up to the sentence was dramatic.

The incident is said to have occurred last week at Thames Magistrate’s court. Zouma reportedly kicked the cat in the abdomen and slapped it in the head. 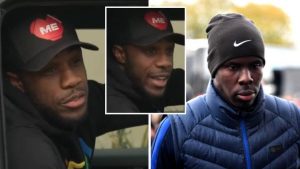 According to reports, the 27-year-old was charged for causing unnecessary suffering to the animal, which was under protection and care.

He has pleaded guilty to the two counts charge of kicking and slapping the cat and has been sentenced to 180 hours of community service.

Zouma’s sentence comes with a court cost of £9000, which he was ordered to pay.

The video of the viral incident was posted online by Kurt Zouma’s brother 4 months ago, where the veteran defender kicked and chased the cat.

The Bengal cat was running from Zouma when he threw pair of shoes at the cat and had the cat paper in the head. 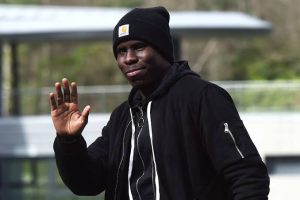 Zouma’s indictment and punishment came when his brother reportedly sent the video to a woman who raised an alarm.

According to the report, the defender’s voice in the video was menacing as he said he would kill the cat.

The cat reportedly damaged Zouma’s car. The defender was annoyed and chased the cat seeking revenge.

Meanwhile, MySportDab learns that West Ham has condemned in strong terms the action of Zouma and has fined the player.

The defender has apologised for his actions as the prosecutors insist that Zouma’s ordeal must serve as a deterrence against any act of unwarranted violence against pets and animals. 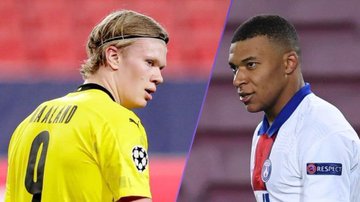 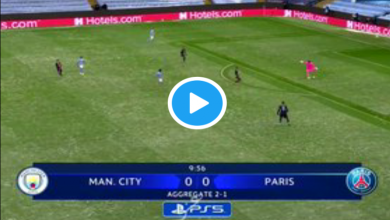 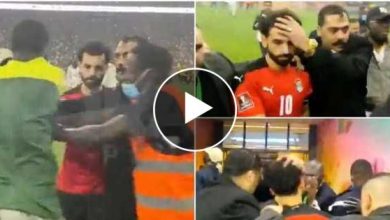 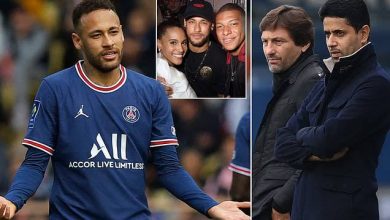