Spain Vs Portugal played out a 1-1 draw in the UEFA Nations League as Alvaro Morata scored, MySportDab reports.

The game started with both teams doing so much in the first half which was all about opportunities being created for them.

Portugal maintained their composure in the first-half which saw them keeping out their opponent from making advances towards them on the pitch. 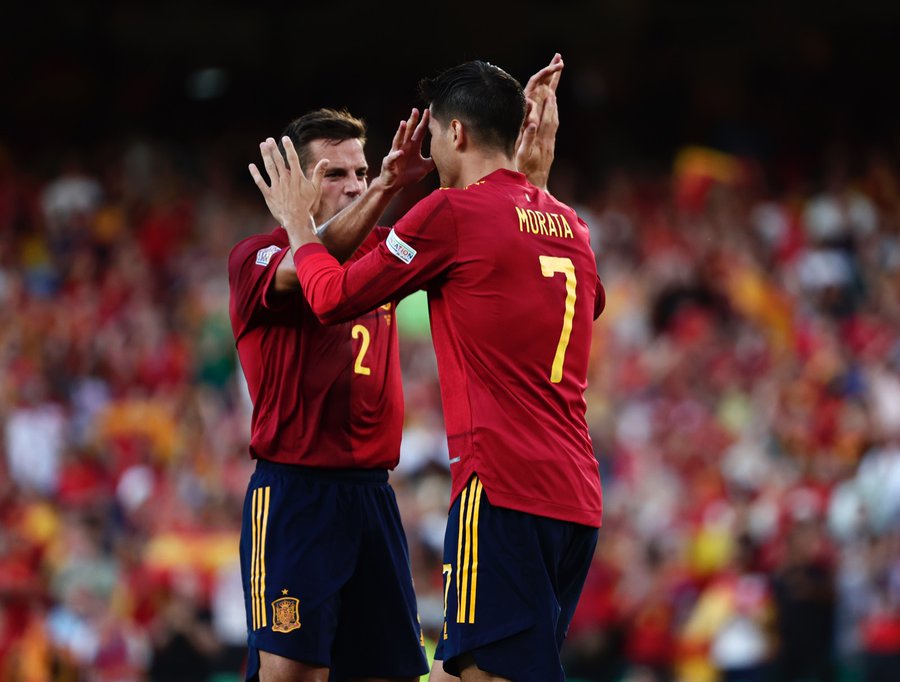 The match continued in the first 20 minutes with nothing coming from both Nations while Spain created more and had dominance all as they pushed onward.

Alvaro Morata gave his side the lead in the 25th minute after a counter saw Pablo Sarabia squared the ball to the striker who made it 1-0.

It was a good buildup which was started by Barcelona player Gavi who made it easy for both Sarabia and goal scorer Morata.

The match looked a bit relaxed after the goal which saw the home side pushing back a bit to gathered their composure with so much force coming from the Portuguese.

The first half ended with Spain 1-0 Portugal as they both headed inside for the break with the home team making sure they got a narrow lead.

The second half was interesting as they came in with so much happening in opportunities and coaches making some changes.

Spain were okay to carry on keeping things from going bad for them as their lead was well intact and good enough to secure them all three points.

It wasn’t looking good for Portugal who were forced to bring in Cristiano Ronaldo who changed the game a bit for them as it continued. 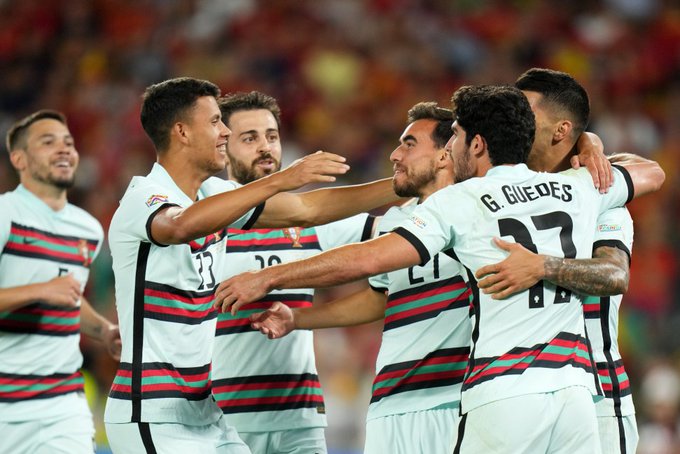 Ricardo Horta scored the leveler for his country in the 82nd minute of the second half which was assisted by Joao Cancelo to make it 1-1.

The goal that was scored made the game came to an end with Spain 1-1 Portugal after 90 minutes which was played in the UEFA Nations League. 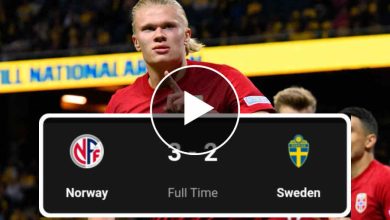