This means the Blues may be a heading for a double Man City swoop with a strong interest in Raheem Sterling already.

The Blues have been embroiled in a series of high-profile exits of top defenders. 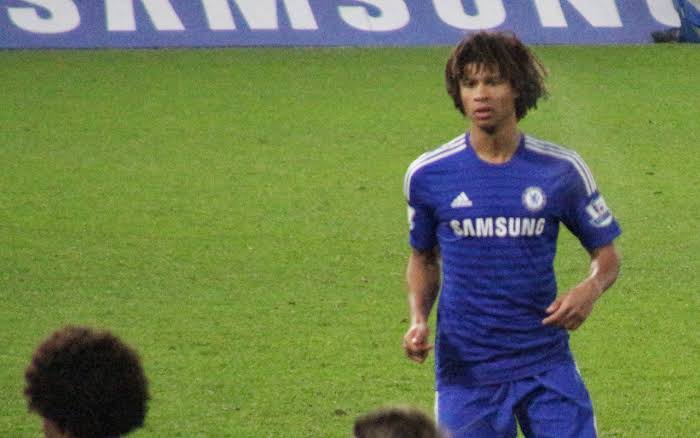 Chelsea coach Tuchel had admitted that the crisis of transfer of ownership had affected the dressing room.

Rudiger refused to sign a new contract with the blues and had left the Stamford Bridge on a free transfer.

The Blues also face the imminent exit of another top defender Cezar Azpilicueta.

There have been rumours linking the Spaniard to Barcelona.

Tuchel had admitted that he had spoken with Azpilicueta, trying to convince him to stay, but Azpilicueta should be allowed to decide his Chelsea future. 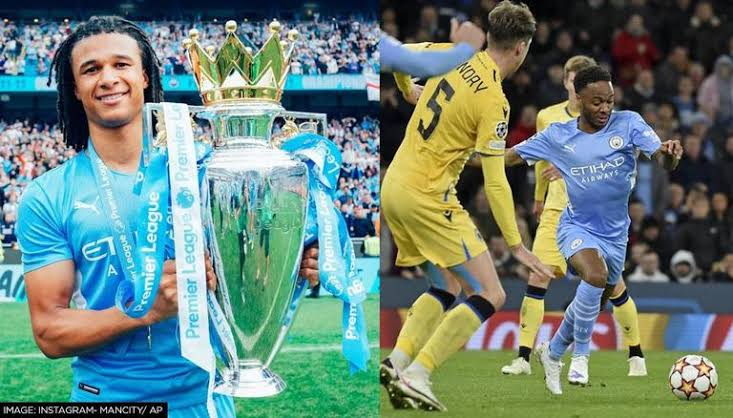 The exit of Azpulicueta may profoundly impact Chelsea’s defensive line-up next.

A move for Nathan Ake means the London-based club may possibly land two top players from Man City next season.

Todd Boehly is keen on bringing new players to the Blues ahead of next season. 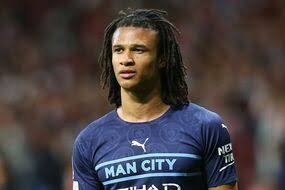 Sterling and Nathan Ake’s deal could be Todd Boehly’s mega signing for next season.

It is still unclear whether Manchester City will assent agree to the double swoop or not.