Paul Pogba was expected to join Manchester City during the summer window but it didn’t happen, MySportDab reports.

It was a move that was meant to have happened for Paul Pogba, but one main issue came up as everything collapsed. 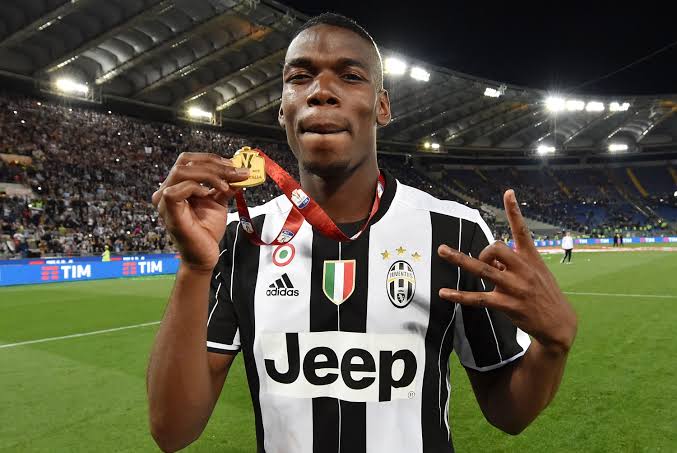 Some suitors wanted to sign the World Cup winner and they were leading the race to sign him after they made their interest known to the player.

Contact was also made with discussion on the table for a move which could have seen him switch from one side of the town to another one.

Unfortunately, the whole deal was dropped as the player turn down such opportunities knowing what a move it would have been for him this summer.

According to Transfer News Live, they have confirmed the main reason Paul Pogba was against making a move to Manchester City.

“Paul Pogba had an agreement over personal terms with Manchester City but decided against the move because he was concerned about the backlash from the Manchester United fans. (Source: @hirstclass / @polballus).

The move won’t be happening as Paris Saint Germain, Juventus and Real Madrid have been given the opportunity of making a move happen.

Juventus already met with Paul Pogba’s representatives and they discussed a deal place for the midfielder which is a four-year deal. 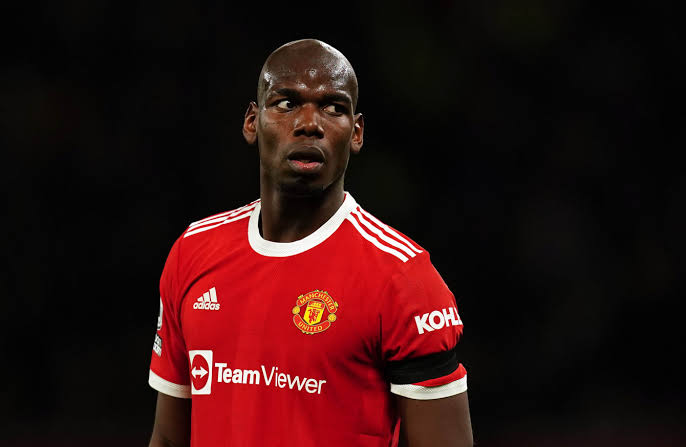 He is yet to make his decision as Paris Saint Germain will be the next team to hold talks and reports are already claiming their offer is way higher.

Paul Pogba will be making a decision when all clubs have made their offer as Champions League football and winning titles is his main priority joining any team. 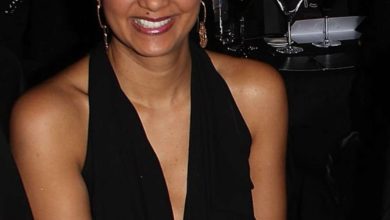 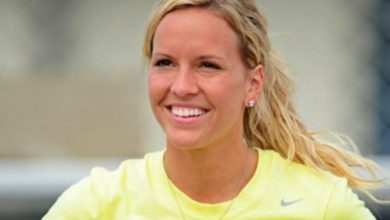 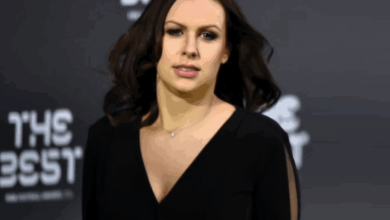