Manchester City is looking at the opportunity of signing Paul Pogba, MySportDab reports.

Paul Pogba has been linked with a move away from Manchester United who is set to welcome a new manager.

They were hopes of the midfielder signing a new contract until he was booed away by the fans. 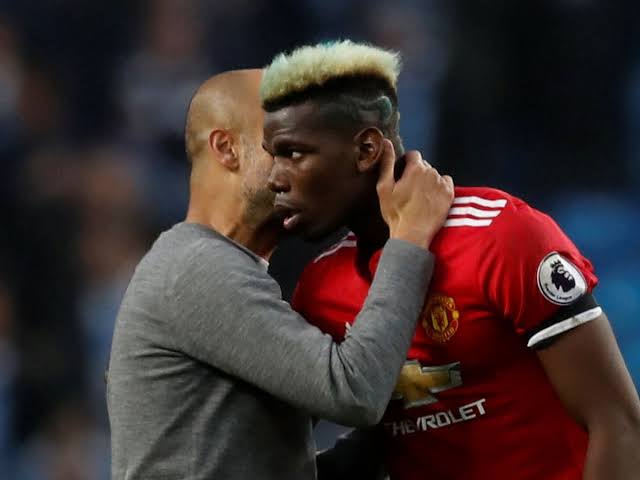 It wasn’t a good experience for him as he had to leave the pitch in an injured state walking off.

The player has now decided to make a move elsewhere away from Old Trafford this summer.

The likes of Real Madrid, Barcelona, Juventus, and now Manchester City are all looking to see a move happen.

Paris Saint Germain is also said to be waiting to make their move as they almost signed him last summer.

According to the latest reports reaching us from Transfer News Live, they confirmed Manchester City has joined the race.

“Manchester City could make a move to sign France midfielder Paul Pogba from Manchester United for free when his contract runs out. (Source: BBC Sport).

The only problem in making such a move happen is based on who can offer him a better deal.

He is expected to sign a long-term deal which will come with huge wages as it could be the last in his career.

As of now, no team looks favorite winning the race as they all have equal advantages including Manchester United.

He could be forced to stay if only the new manager wants him and that will also mean he will get the new and improved deal. 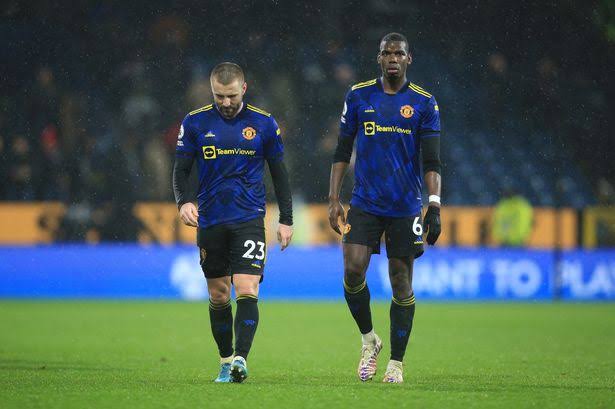 Although all that looks far fetch as Paul Pogba has already made up his mind of moving elsewhere during the summer.

The Premier League side will be forced to lose him for free for the second time in his career which first happened during his teenage years. 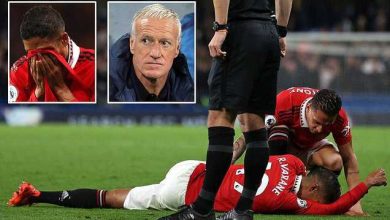