Manchester City is in for Leeds United star player Kalvin Phillips who is open to a move, MySportDab reports.

Kalvin Phillips has been attracting interest from top clubs in the English Premier League ahead of a summer move that is on the table.

The likes of Manchester United, Chelsea, Liverpool, and Aston Villa are all keen on making a move happen for the midfielder this summer window. 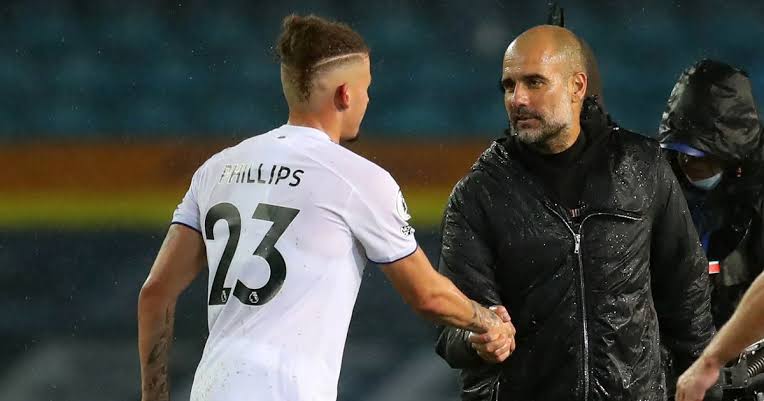 Leeds United will be hoping to make sure they keep him once again in another transfer window which is expected to see many moves happen for players looking to move on.

It won’t be an easy thing to do this summer for the side who narrowly escaped being relegated to the Championship this season.

They will be looking to keep most of their players and possibly make more signings to make sure their next season won’t be the same as what they faced recently.

Kalvin Phillips is one player who played a huge part in keeping them in the English Premier League and they were almost saying their goodbyes.

They might be set to lose the midfielder to Manchester City who has let their interests known concerning a move this summer window.

Manchester City continues to lead arch-rivals United in the race for Leeds midfielder Kalvin Phillips, according to reports coming from CaughtOffside.

The England international has seen his stock rise over recent seasons and may be lured away from Elland Road.

Despite the Whites preserving their Premier League status on the final day of the 2021-22 campaign, they might lose him. 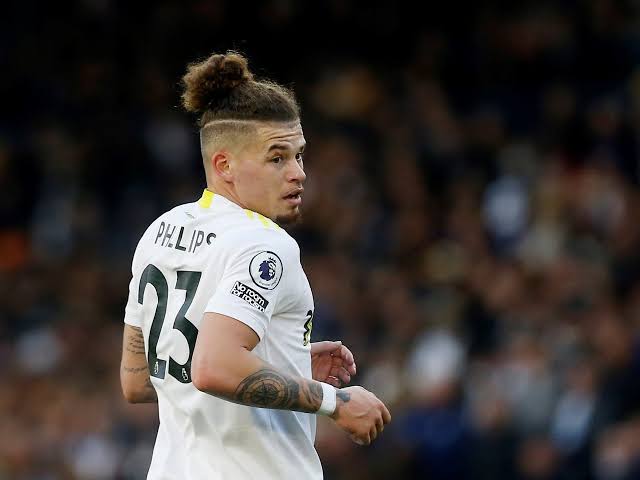 They are also planning on possible backup ahead of the window which could see them replace him knowing is just a matter of the right bid to make the move happen.

Kalvin Phillips is yet to decide on his career as he recently signed a new contract tying him down longer to Leeds United. 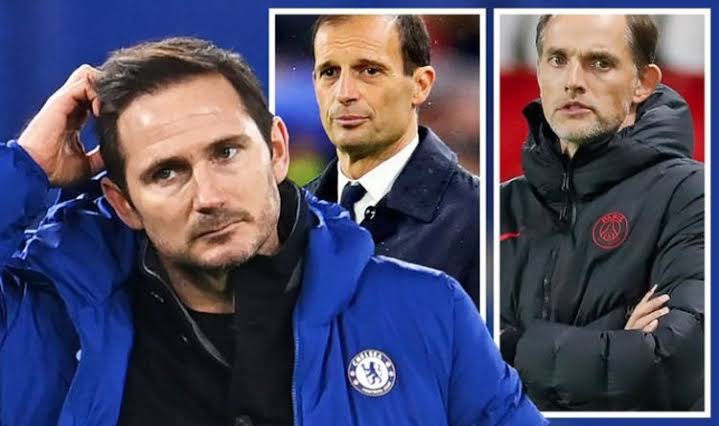 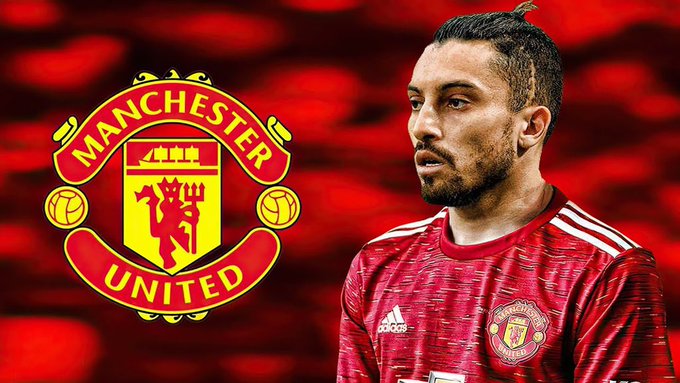