Man City save their title dreams after coming from two goals down to draw West Ham United 2-2, MySportDab reports.

The first half was a brilliant one from the Hammers who made sure they got everything going against their opponent Manchester City.

The first 20 minutes of the game were perfect for both teams who gave a good account of themselves mostly West Ham United who maintained solid defending. 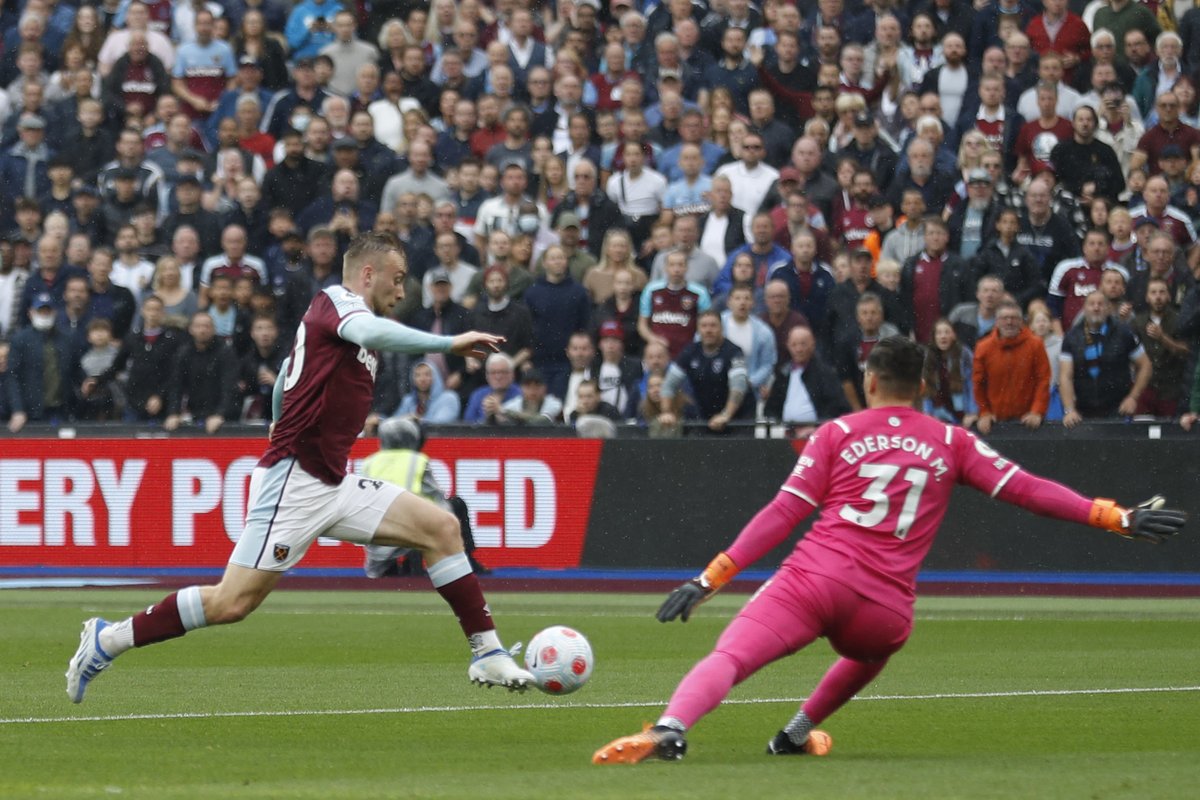 Jarrod Bowen scored the opening goal in the 24th minute of the game sending Man City into disarray as the scoreline turned 1-0 which meant the away side risk dropping down.

It was looking all set up for the Hammers who carried on with their advantage making sure there was no way for their opponent to make a comeback.

Jarrod Bowen made it his brace in the 45th minute sending more issues to their opponent who at this point were 2-0 bad and nothing was able to happen for them.

That was how the first half ended with West Ham United taking a 2-0 advantage into the break against Man City who is expected to win the encounter with ease.

It continued in the second half with Manchester City coming in as the better between the two of them going forward for the day.

Jack Grealish pulled one back in the 49th minute making the scoreline 2-1 after an amazing teamwork effort saw Man City get one goal as the match continued.

It wasn’t looking good for West Ham United who had so much pressure to deal with as the match carried on with them defending very hard.

Vladimir Coufal’s own goal made sure Manchester City leveled things 2-2 in the 69th minute which turned the encounter around as they continued. 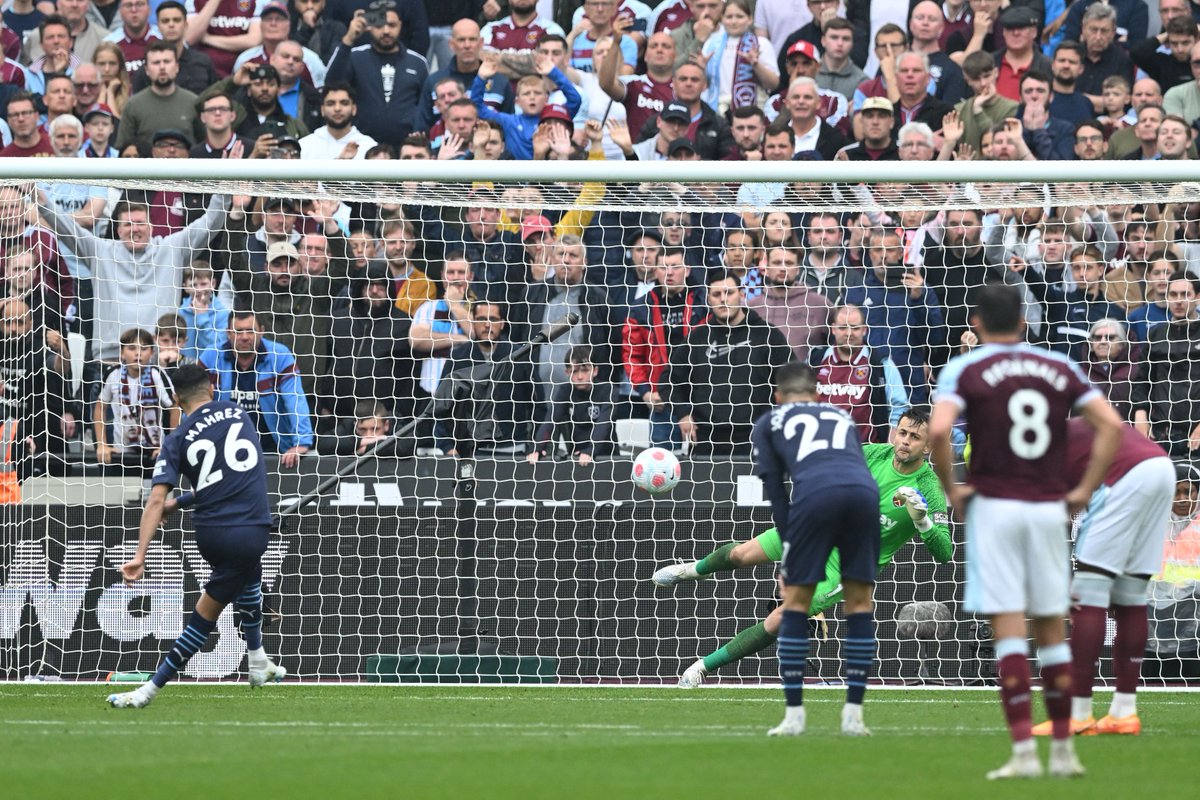 Riyad Mahrez had the opportunity of giving his side the lead but his penalty was saved in the 86th minute.

That was the last action with the game ended West Ham United 2-2 Man City after 90 minutes of football played. 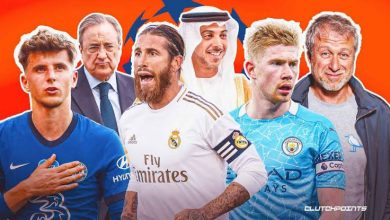 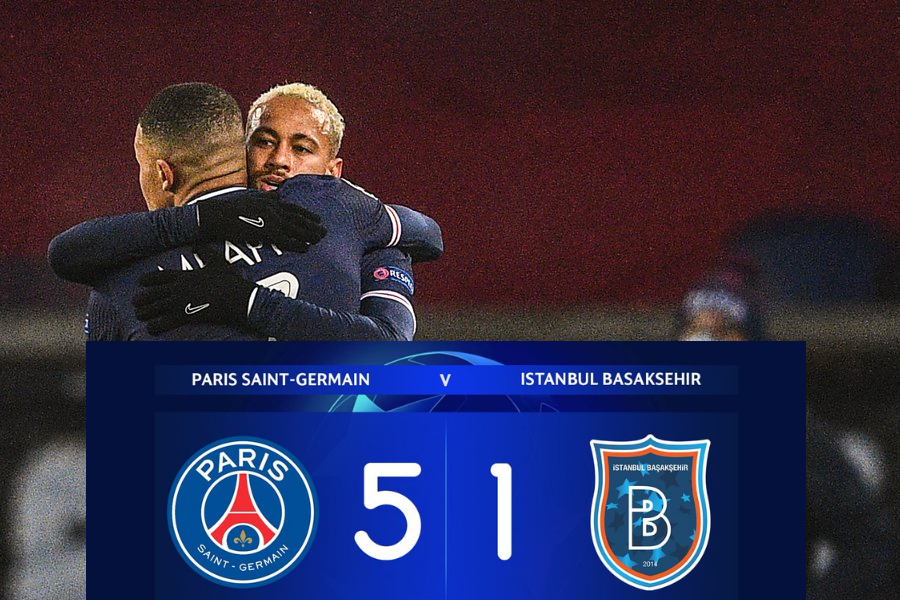