Spurs had total control of the first half which saw them doing so much going forward against the Gunners.

The early stages of the match were competitive with Tottenham’s manager being involved and being shown a yellow card. 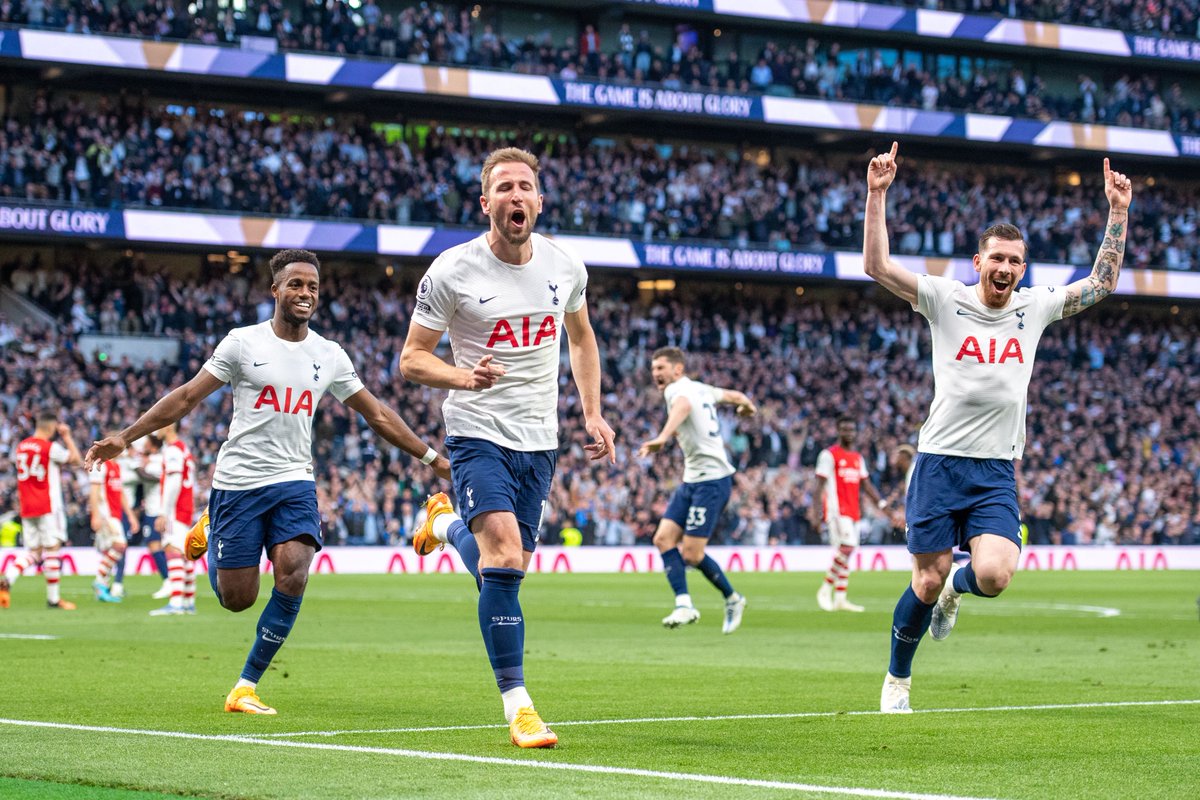 The game heated up as Arsenal were doing their part of making sure they don’t fall easily knowing they need to remain solid.

Harry Kane was able to break the deadlock in the 22nd minute which he scored he converted from the penalty spot.

The goal made the scoreline 1-0 as it continued going forward with so much coming from the home side.

Rob Holding got himself into a problem as he was shown a red card from two yellow received in the encounter as it progressed.

Harry Kane made it 2-0 in the 37th minute of the match from another brilliant finish which made it his brace as it continued.

The first half ended with Tottenham taking a 2-0 advantage into the break against Arsenal after 45 minutes of football played.

The second half kicked off with more of the same coming from the home team who had all the advantage in the encounter.

Tottenham continued from where they stopped in the first half as Heung-Min Son scored in 47 minutes to increase it 3-0.

Arsenal kept it calm in the early stages of the second half which saw them trying to make sure they didn’t go down further. 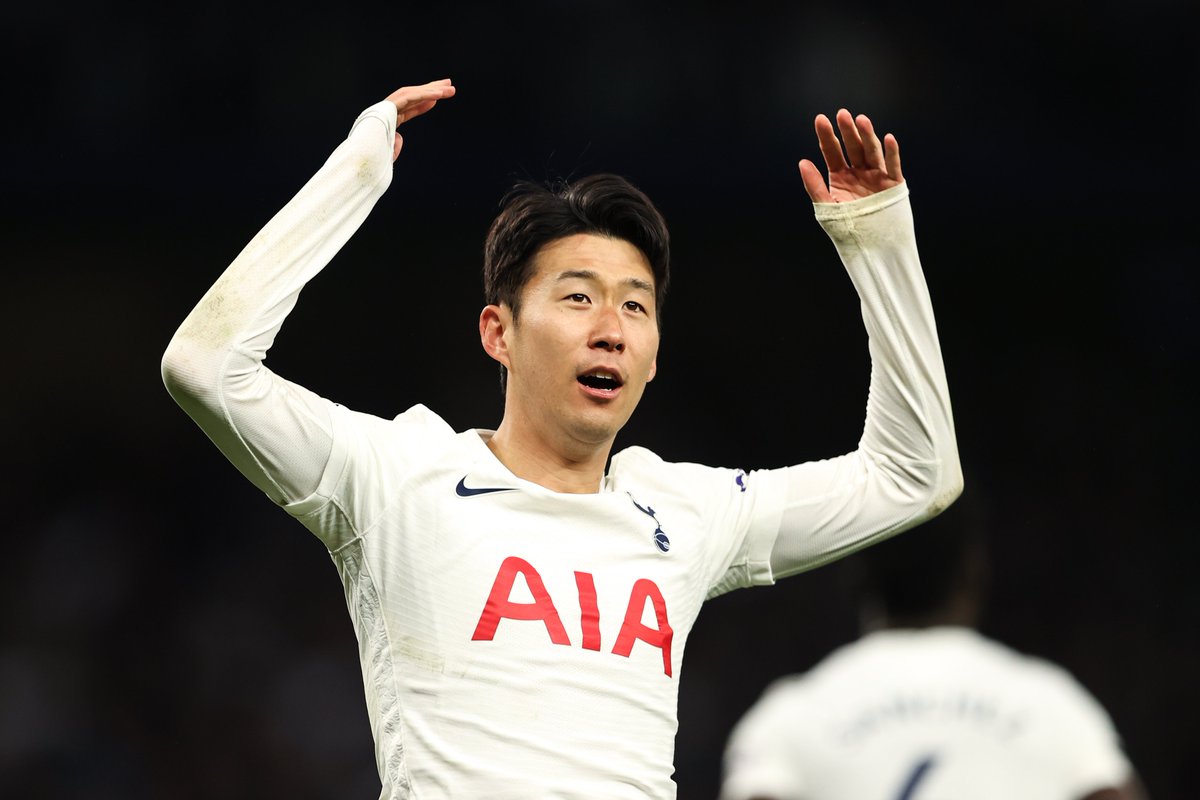 The game progressed with more opportunities being created but nothing could happen to the scoreline which was looking good already.

It ended with Tottenham claiming a 3-0 win after 90 minutes against Arsenal which sees them revive their chances of making the top four before the end of the season. 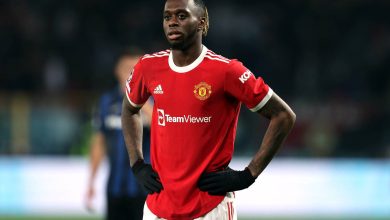 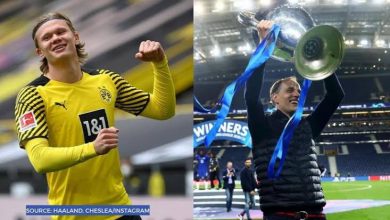