The first half was evenly balanced between both teams who came out strong against themselves looking for goals.

Eintracht Frankfurt maintained their lane making sure everything was looking good for them while they made sure they also push forward. 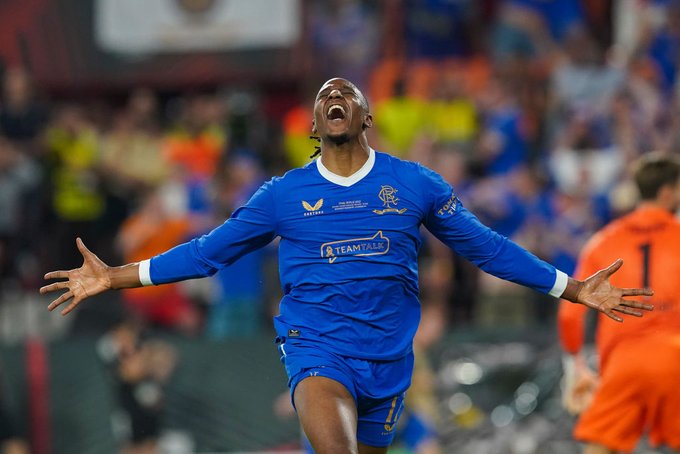 It wasn’t an easy one for Rangers who made sure they did not look too soft against their German opponent who had so much work to do as it carried on.

Nothing could happen from both ends as they approached the final minutes left to be played in the first half of the encounter which was going well for them.

No goal meant they headed inside for the first half with Eintracht Frankfurt 0-0 Rangers after 45 minutes of football played between them.

The second half was explosive coming from both teams who finally made it count after numerous amounts of opportunities.

Joe Aribo broke free after an error which saw the Nigerian dashing through beating his marker and finished off to give Rangers a 0-1 lead in the 57th minute.

Eintracht Frankfurt wasted no time in making sure the scored the leveler which came in the 69th minute through Rafael Santos Borre who made it 1-1.

The game carried on with so much coming through until it ended with Eintracht Frankfurt 1-1 Rangers after 90 minutes of football.

The extra time of the encounter started with two clubs looking hungry to get something going.

The first half of the extra time failed to bring out any goals after so many efforts put together in making sure something happen.

It was the same fruitless efforts in the second half as it all ended in the 120 minutes of football 1-1 as they headed for penalties. 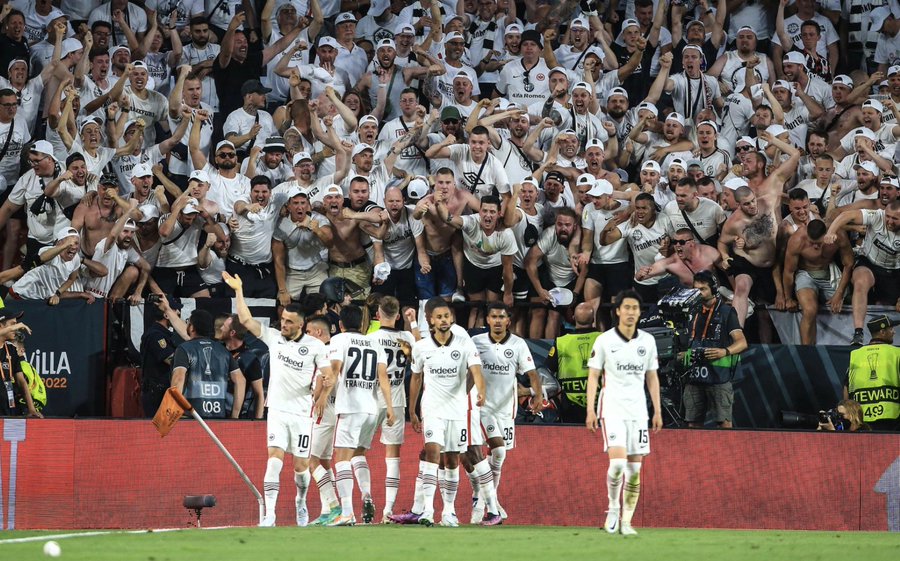 Both teams scored their two penalties each going on with their 3rd’s it got to Rangers 4th penalty which was missed by Aaron Ramsey.

Eintracht Frankfurt converted theirs and ended up winning the Europa League title after beating their opponent 5-4 on penalties. 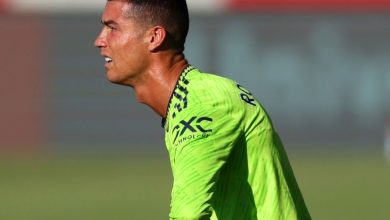 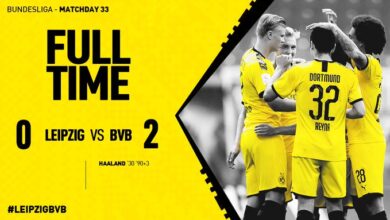