The first half had so my happening from both ends who were able to give it all their best ensuring something good comes out of it.

Borussia Dortmund looked good in their early stages which saw them dominating things but were able to have access to causing any damage. 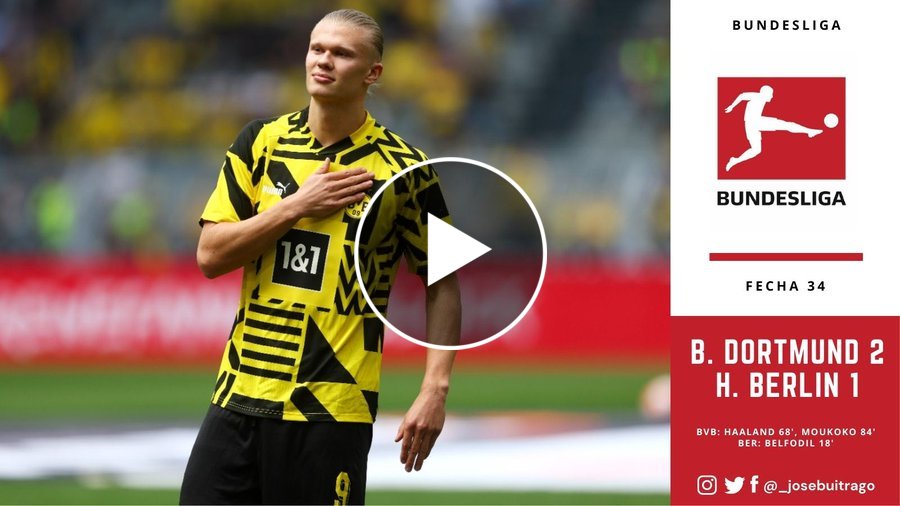 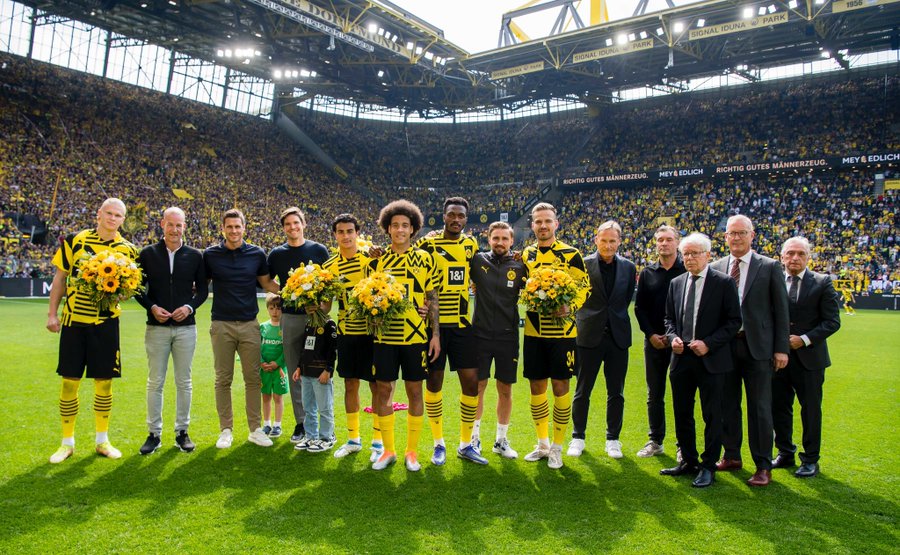 Ishak Belfodil gave Hertha Berlin the advantage in the 18th minute which came from the penalty spot which saw them making it 0-1 as it carried on.

It was looking very tense for the side who were dominant but they couldn’t make anything happen from all their opportunities and attempt going forward.

Nothing happened as the first half ended with Borussia Dortmund 0-1 against Hertha Berlin after 45 minutes of football played between them for the day.

The second half was good coming from the home side who were able to make sure they got the job done regardless of how difficult it was for them.

Hertha Berlin maintained their advantage which was looking good as long as they carried on dealing easily with all attempts from their opponent to level things.

Borussia Dortmund was more frustrated as the game progressed without them able to make anything happen despite how much they put in and invest in the encounter.

Erling Haaland was able to make something happen after stepping up to give his side a way back from the penalty spot making it 1-1 in the 68th minute of the encounter. 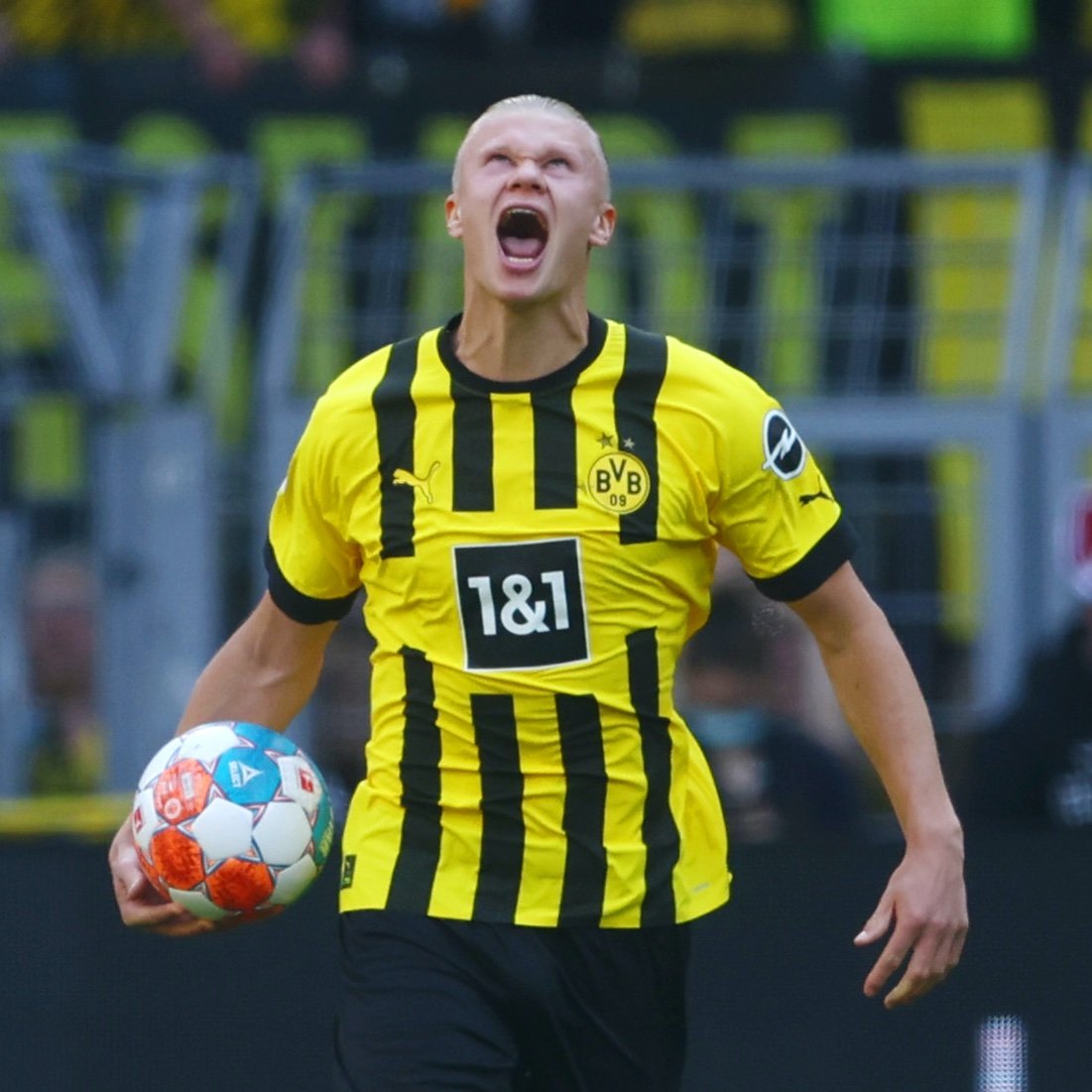 It was looking evenly balanced as another one was scored by Youssoufa Moukoko in the 84th minute which made it 2-1 for the home side who took the lead.

That was how it ended with Borussia Dortmund 2-1 Hertha Berlin as Erling Haaland mark his final game with a goal before the end of the 90 minutes.