The Former Ajax manager is set to resume duties at Old Trafford after winning his last Eredivisie title with Ajax.

The former Netherlands centre-back has had a tremendous managerial career in his home country, winning many Eredivise titles. 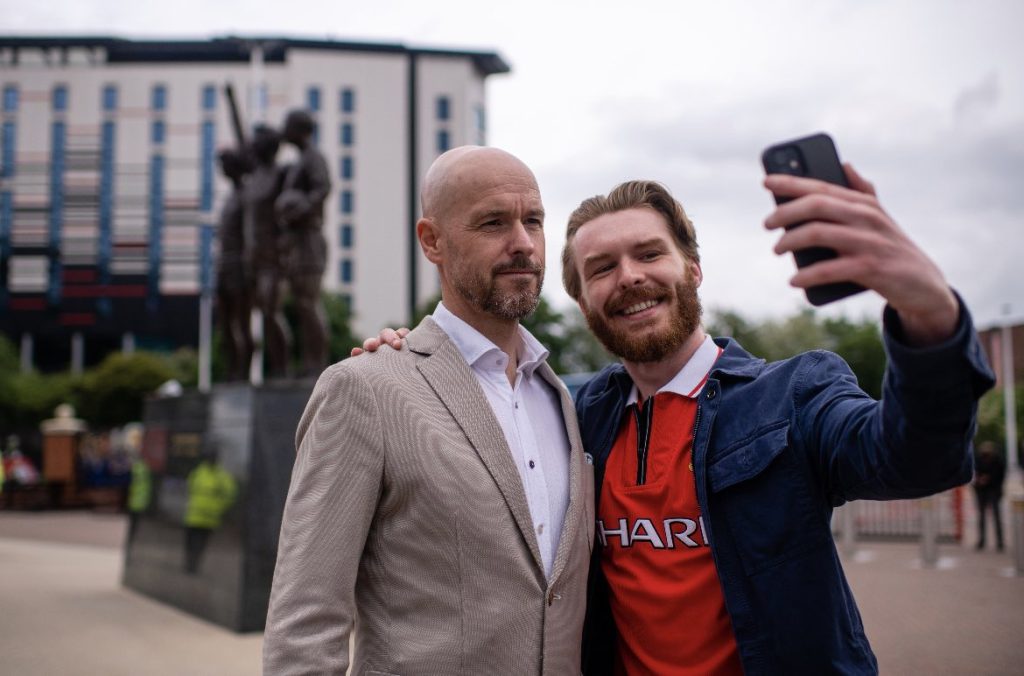 Ten Hag rose from the lower division of Dutch when he was appointed the Coach of an Eerste Divisie side, Go Ahead Eagles, in 2012.

In his spell at Go Ahead Eagles, the 52-year-old broke a 17-year-old jinx qualifying the side to the elite football division in Holland – the Eredivisie. 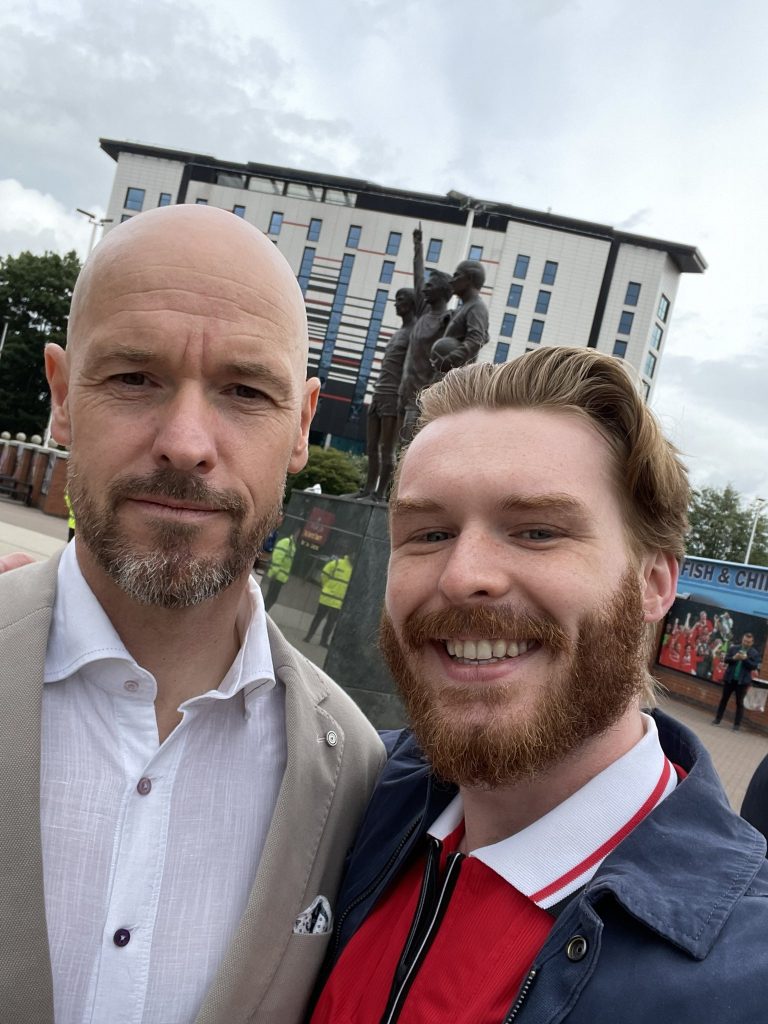 Returning to his country, Ten Hag continued to soar while managing another Eredivisie side, Utrecht, in 2015.

He reportedly took the team to the 5th position on the table and improved by a step higher – 4th position, in the following season.

Ten Hag took over as Ajax Coach in 2017 after the dismissal of Marcel Keizer. He had an incredible Champions League run with the Dutch giants.

He took the club to their second Champions League Semi-finals in 2017, eliminating defending Champions Real Madrid with a surprising 4-1 win at the Bernabeu. 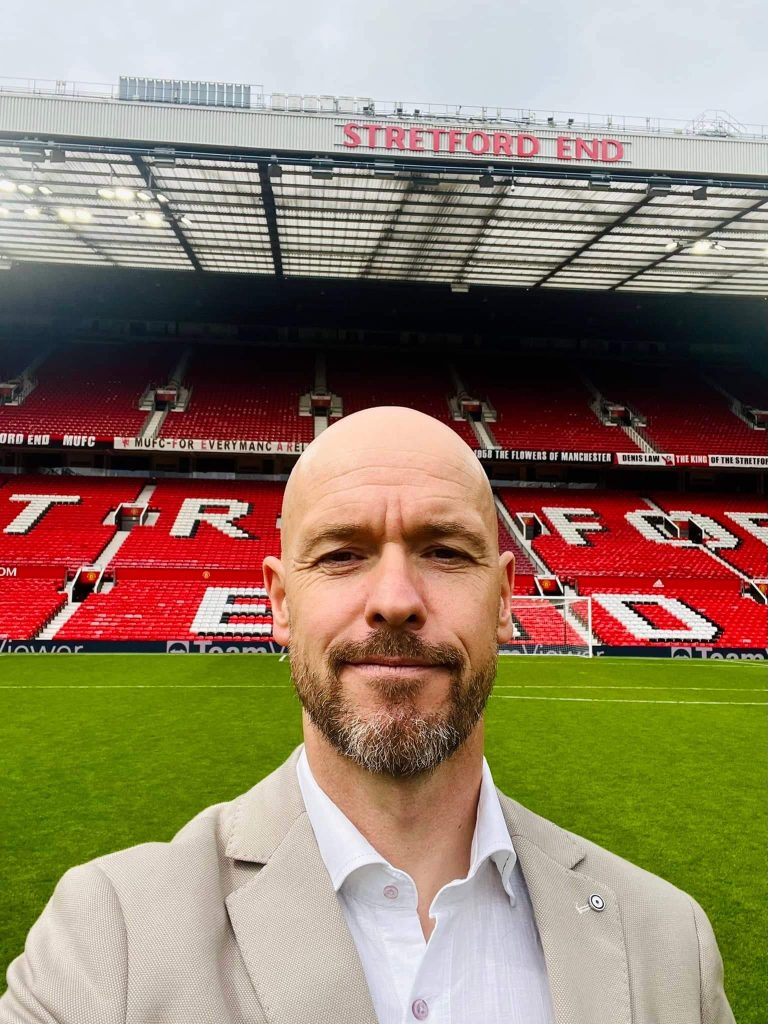 Ten hag nearly landed in the final of the 2017 Champions League before a dramatic second-half Patrick by Tottenham striker Lucas Moura ended their hopes.

Erik Ten Hag won his first trophy with Ajax in 2021 after the team won the KNVB Cup for the 20th time beating rivals Vitesse.

Ten Hag signed a three-year contract with Manchester United as manager and has resumed duties at Old Trafford with great optimism.

The 52-year-old was pictured taking pics with some united fans outside Old Trafford as he takes over the reins at the club as manager. 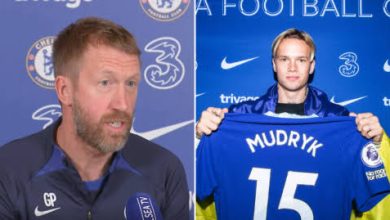 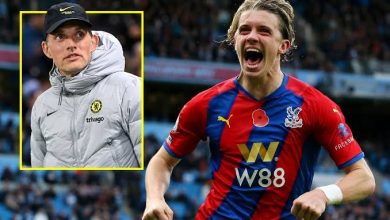