She liked a post on Instagram which asked that Ronaldo Leave United at the end of the season.

Ronaldo’s return to Old Trafford last summer has not gone as expected, and the Red Devils have now failed to qualify for the Champions League.

Despite the poor team performance, Ronaldo has performed very well helping the team with crucial goals. 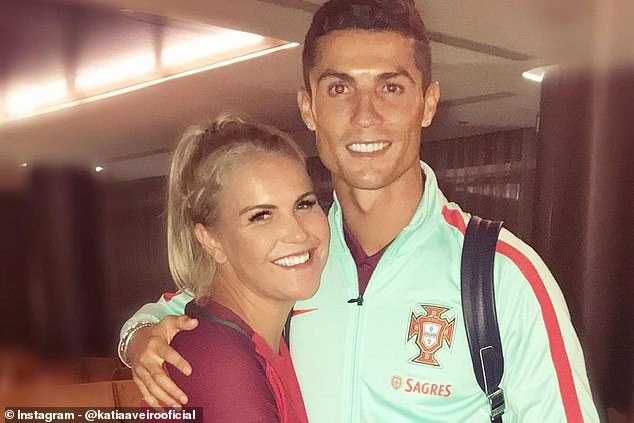 Right now, Ronaldo is likely to still be a United player next season.

However, there are speculation over his future about if he will be in the plans of new coach Erik ten Hag.

A fan shared on post on Instagram saying that Ronaldo should leave the club to win more trophies in the final years of his career. 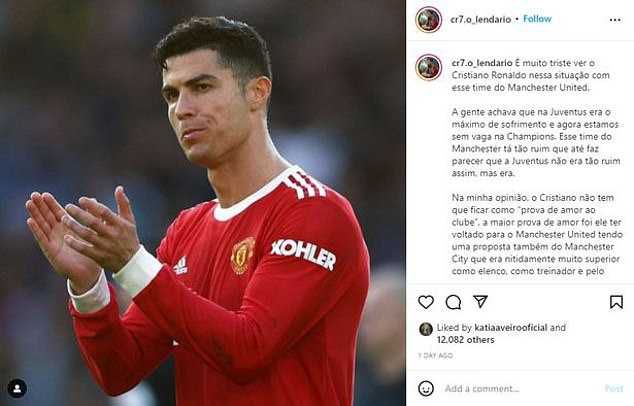 The Portuguese fan account @cr7.o_lendario, said: ‘It’s sad for Cristiano Ronaldo to be in this situation with Manchester United. Now we won’t play in the Champions League.

‘Cristiano should not stay as proof of love for the club, the proof is there already when he returned to Manchester United last summer over joining Manchester City.

‘Cristiano has to think about himself now. Manchester United will be here for many more years but Cristiano, you are close to the end of your career.

‘Look for a better team because you deserve it to win more trophies in football.’

The post has now been deleted but still Aveiro, Ronaldo’s sister with 1.2 million followers on Instagram liked it.

Despite being close to the end of his career, Ronaldo is still playing at the highest level with 24 goals across all competitions this season.

He has scored 18 so far in the Premier League. 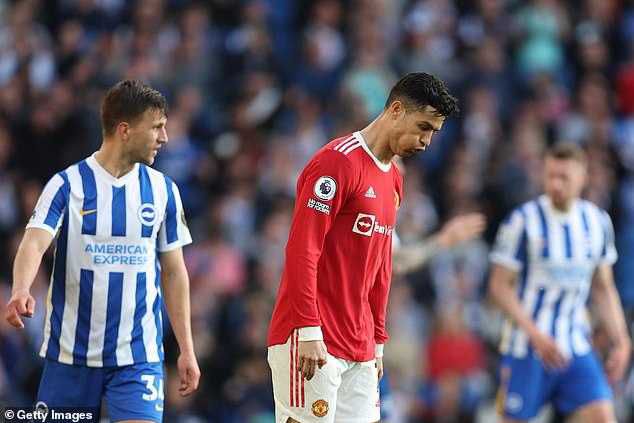 However, there is a little joy from the entire team performance after going five years without a trophy.

Ronaldo could have to play in the Europa Conference League next season, with West Ham still behind Manchester United.

Ten Hag will resume as manager this summer and try to turn around the club’s fortunes. 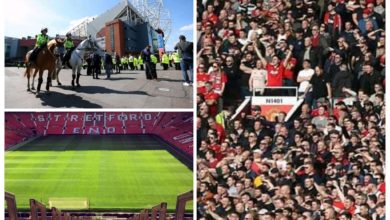 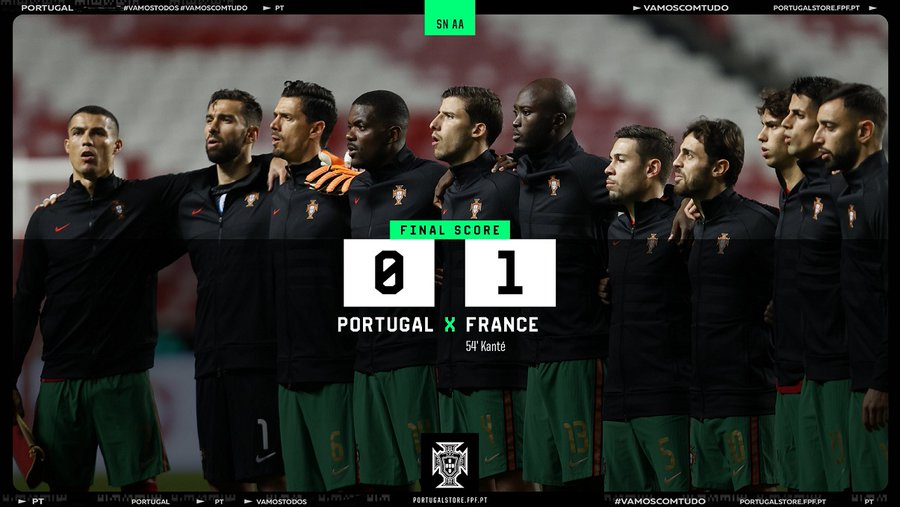 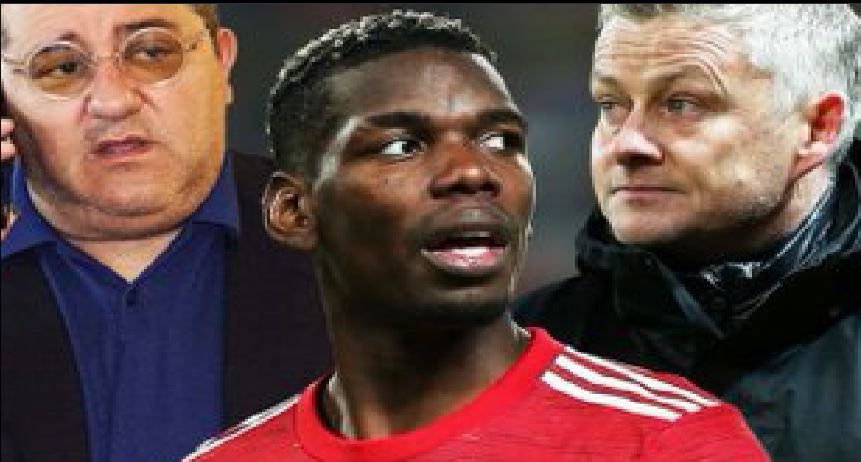 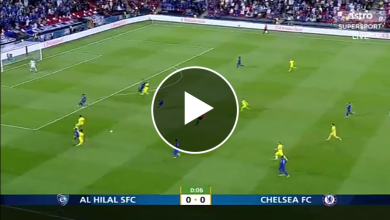