Ronaldo has now been confirmed as the Player of the Month for April.

The 37-year-old has won more player of the month than any other Manchester United player in history.

The Portuguese has now won the award six times at Manchester United. 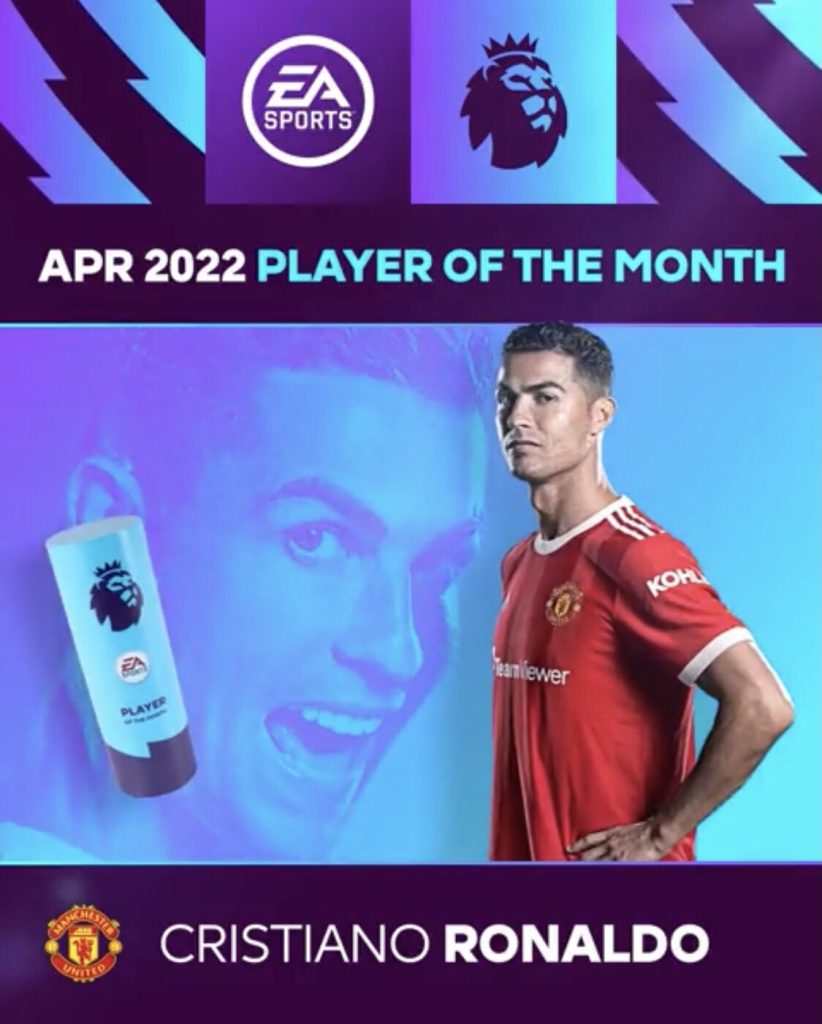 Despite Ronaldo’s goals, the Red Devils failed to win their matches in April and only took four points.

Ronaldo is now one award close to equalling the record set by Tottenham Striker Harry Kane and Sergio Aguero for most player of the month awards.

He also scored his record 50th club hat-trick in the Norwich City win.

💫 @Cristiano is April's #PL Player of the Month 👏#MUFC | @PremierLeague 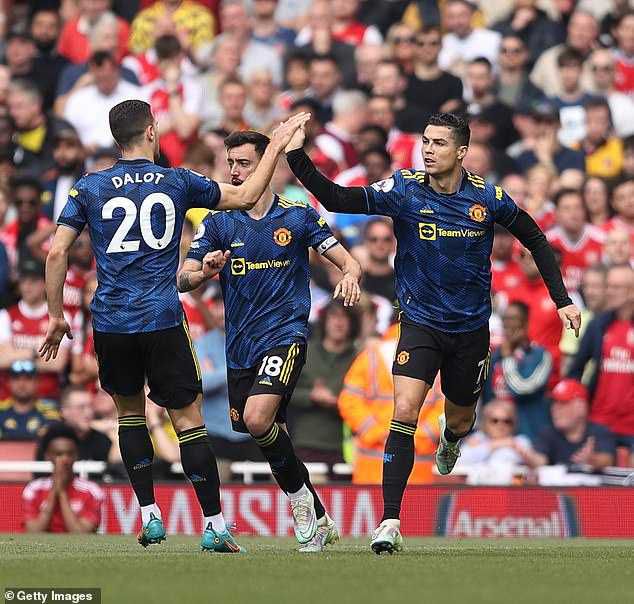 We can remember that Ronaldo missed United’s 4-0 defeat to Liverpool.

Ronaldo missed the game at Anfield and that was not counted so he won the award.

He reacted to winning the award with a video shared by Manchester United on social media.