The wife of the former Real Madrid and Juventus Superstar, Georgina Rodriquez shared the adorable photos of their new-born as they announced the name as Bella Esmeralda.

This was made known through her Gieorgina’s Instagram page. 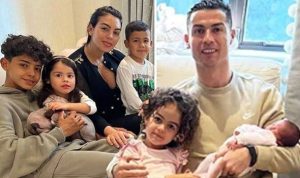 Sharing the beautiful and adorable photos of the new born, netizens have responded to the new development with much joy and prayers.

Recall that the family of the Ballon d ‘Or winner was thrown into mourning when one of the the twins was announced dead. 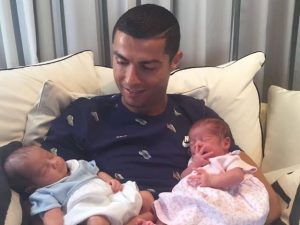 Lovers If football all over had earlier commiserated with Ronaldo and his family over the loss of their new-born twins.

Georgian Rodriquez had on 18 April delivered a bountiful twins into the Ronaldo family.

Tragedy struck when it was announced that Cristiano Ronaldo has lost of the new born twins – the son.

With condolences and empathy, Manchester United offered the Portuguese an unconditional leave.

Minutes of respect and acknowledgement of the tragedy was also observed in the Liverpool vs Manchester United. 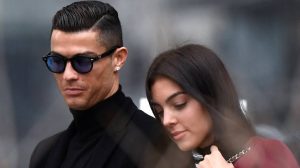 The Liverpool fans also offered their sincere condolences to the Cristiano Ronaldo.

However, it appears that the Ronaldo have now seen a shade of sunlight and joy.

Georgina Rodriquez, the wife of the Portuguese international introduced the name of her daughter through her Instagram page, as Bella Esmeralda.

Esmeralda was pictured sleeping in most of the pictures and the shot has already received over two million likes already. 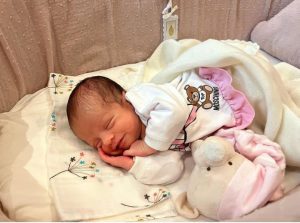 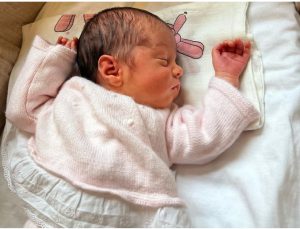 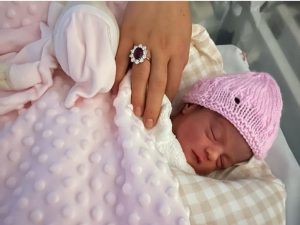 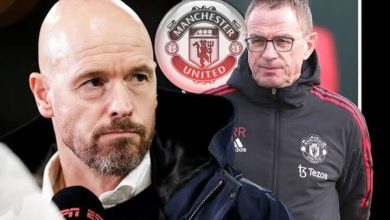 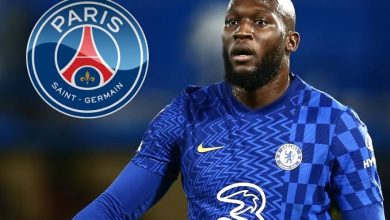 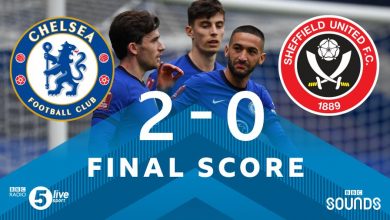