Chelsea football club has just confirmed that the Todd Boehly consortium has bought the club from Roman Abramovich, MySportDab reports.

Todd Boehly and his consortium have finally succeeded in finalizing the purchase of Chelsea football club which has been in process for months.

The club has been under restrictions after facing a ban from the UK government which took an action against former owner Roman Abramovich who is a Russian. 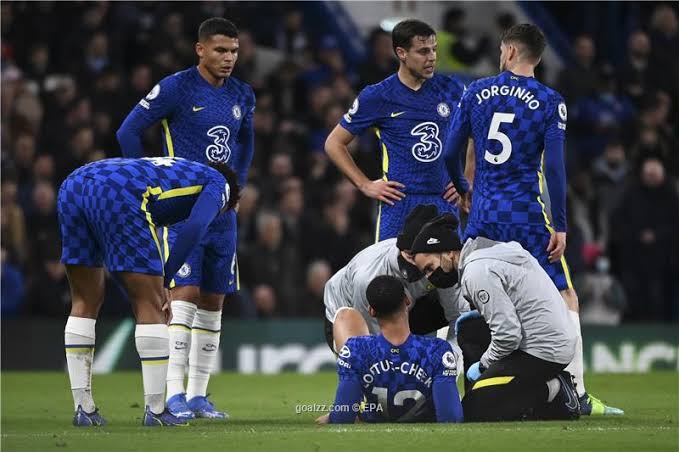 His ties with Vladimir Putin kept the club in big jeopardy for the last few months as that has cost them so much despite him stepping down as the owner.

The UK government was bent on sending a message over the concerns of Ukraine’s invasion by the Russian president Vladimir Putin.

That has seen them unable to operate fully as a football club limiting them to not being able to make business happen.

In the process, they lost two key players who couldn’t wait for things to get back to normal as their contracts were on the table and nothing was done.

Real Madrid and Barcelona jumped on the opportunity of making their moves to complete a move for two of Chelsea’s defenders.

According to Chelsea’s Official Website, they confirmed the sale has been processed late in the night meaning they can now operate well.

Here Is The Official Statement:

“Chelsea Football Club can confirm that a final and definitive agreement was entered into last night to sell the Club to the Todd Boehly/Clearlake Capital consortium.

“It is expected that the transaction will be completed on Monday. The Club will update further at that time. 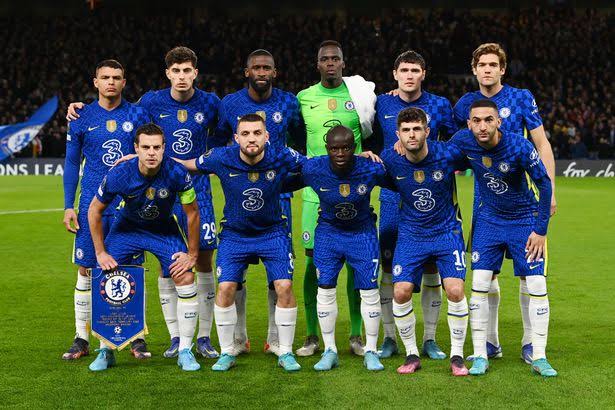 The club was given a deadline of May ending which if things weren’t completed by then they would have removed from the Premier League next season.

This means major calamity has been avoided and now Chelsea can operate fully under the new owners who are ready to invest heavily. 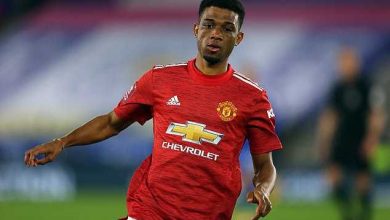 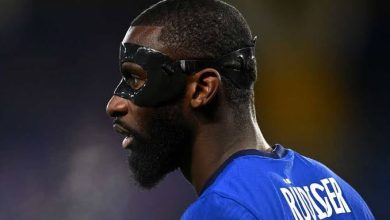