Robert Lewandowski is currently linked with a move away from Bayern Munich to Barcelona, MySportDab reports.

So many top clubs in Europe have been monitoring things since Robert Lewandowski made it clear he wanted a new adventure.

Bayern Munich is doing everything possible to make sure they find a situation for their leading goal scorer who has been with them for a long time. 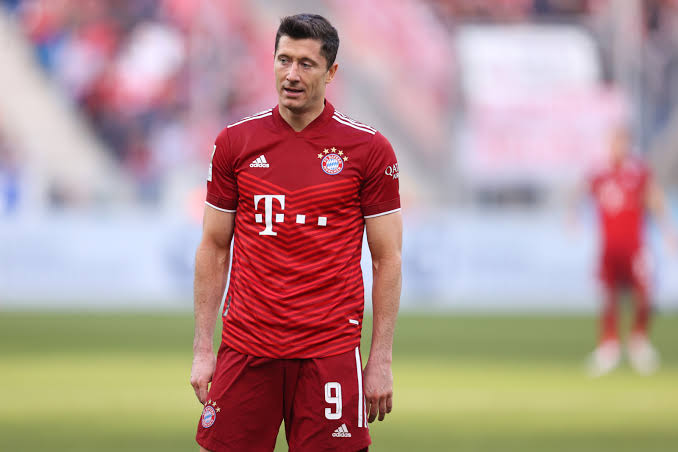 It has been claimed that Barcelona is strongly following up with a move for the summer window which has them already taking to the player representatives.

A move could be imminent as we approach the summer transfer window which is expected to see something happen.

According to Transfer News Live, Bayern Munich has made their decision known on Robert Lewandowski leaving them this summer.

“Bayern Munich will NOT sell Robert Lewandowski in the summer and have already told the player and his agent of their decision. (Source: @DiMarzio).

This will be a very difficult one as Bayern Munich is not looking to enter talks with any suitors coming for their player anytime soon.

Robert Lewandowski currently has a contract that will keep him with the club until 2023 which he can then decide to leave as a free agent.

There is no telling as of then if he will still be the same player as he will be for the next season coming up.

Bayern Munich is set to do everything possible to block any potential move now or in the future to come.

They have tried to hold talks to make sure the player extends his contract which is expected to be a two-year deal until 2025.

Robert Lewandowski has refused to put pen to paper for any deal as he wants to leave the club now which will also allow them to get paid. 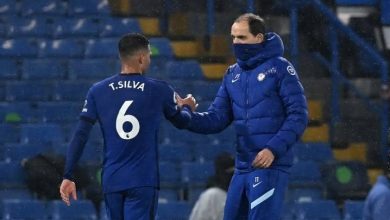