Recall that Gabriel Jesus’ agent Marcelo Pettinati sparked relations when he claimed he had met with the North London side contract talks.

Pettinati had stated that Gabriel Jesus is keen on a possible transfer to the Emirates but is currently concentrating on City’s last matches. 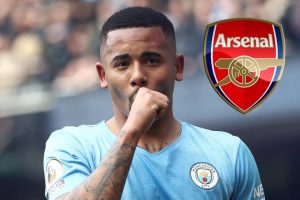 According to him, six other clubs apart from the gunners are on the trail of the 25-year-old Brazilian striker.

In what appears to be a cold response to the rumours, Arteta refused to comment on the rumours linking Gabriel Jesus to Arsenal.

Recall that Gabriel Jesus had been under the tutelage of Mikel Arteta when he later worked under Pep Guardiola as an assistant coach.

When asked about the rumours instigated by Pettinati, Arteta responded in a cold tone. 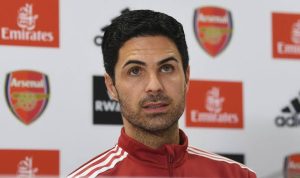 “Any player that is not in Arsenal, we don’t talk about that player.”

This has dispelled all rumours linking the Brazillian to the Emirates.

Since the arrival of Erling Haaland, the future of Gabriel Jesus has been in doubt, with the Brazilian having a year remaining in his contract.

Arsenal is also said to be interested in another Manchester City Raheem Sterlings. They have been tipped as the best favourites to sign Gabriel Jesus.

The Gunners are currently fighting for a place in the 2022/2023 UEFA Champions League.

Tottenham is also on the trail of the North Londoners. The result of the few Premier League matches will determine who finally joins the competition next summer. 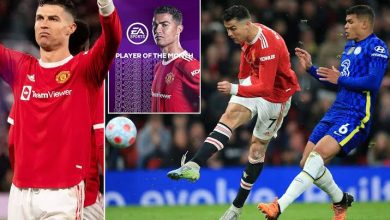 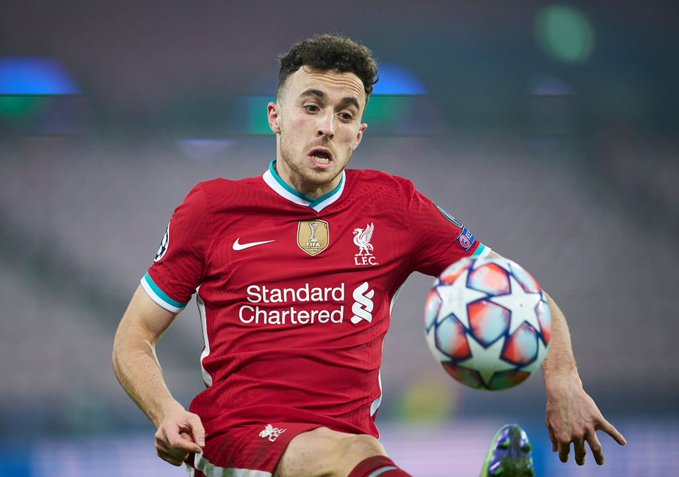