Details of what transpired between Andreas Christensen and Thomas Tuchel before the FA Cup Final has emerged, MySportDab reports.

Recall that the Denmark international did not feature for the Blues in their FA Cup final match against Liverpool.

Christensen was said to have pulled out just a few hours before the start of March. He reportedly left the team’s hotel and headed away. 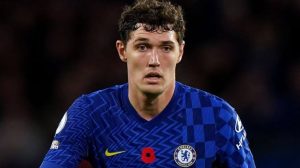 The entire team were reportedly shocked by his action, including the coach of the team.

Meanwhile, Christensen has been linked to a move to Barcelona, with the Danish international trying to force a move to the Spanish side.

Tuchel confirmed that Christensen will be leaving the club at the end of the summer but was meant to feature in the Blues’ FA Cup clash against Liverpool. 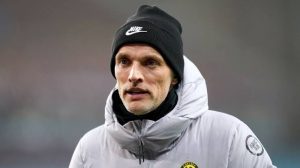 A few hours to the start of the match, Christensen reportedly left the Blues Hotel room to the shock of his teammates and the coach.

The team admitted that the gesture of Christensen torpedoed the Blues’ game plans and strategy of the team.

It makes them scamper for immediate and quick fixes for the vacuum created by his unexpected exit from the team.

The Blues lost the match to Liverpool in a penalty shootout after the game ended 0-0 after regulation and extra time.

According to reports,  the defender had told Tuchel that he did not want to be featured in the game against Liverpool. 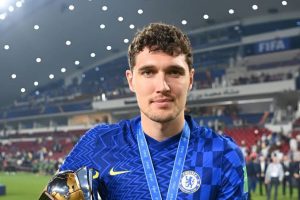 Tuchel went ahead and included Andreas Christensen even when he insisted that he did not feel like playing.

Christensen will exit the Stamford Bridge at the end of the season, with some reports saying he has sealed a deal with the Catalans already. 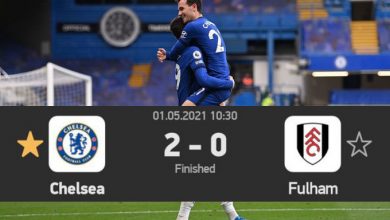 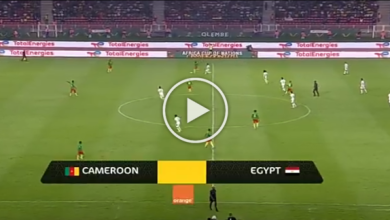 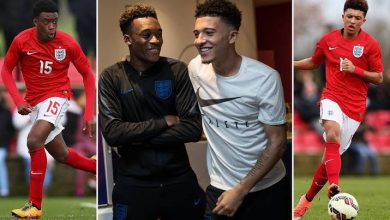 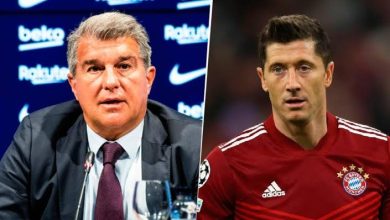