Manchester United forward Jesse Lingard is being linked with a move to AC Milan or Juventus, MySportDab reports.

Jesse Lingard’s time with Manchester United has filled the yield anything despite reviving a career with a loan spell with West Ham United.

The forward was supposed to leave Old Trafford after his return from loan with the Hammers, but instead, he decided to fight for his place. 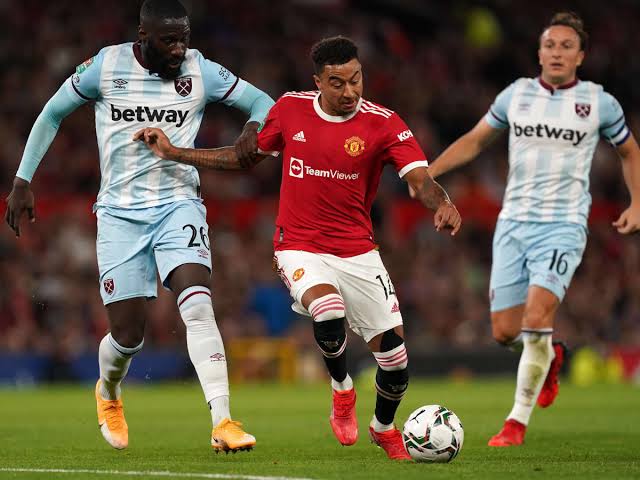 Things haven’t worked well in his favor as he barely gets enough time on the pitch leading to him trying to force a move away in January.

Unfortunately, it proved abortive as the club blocked him from joining Newcastle United who was already nearing an agreement for a move.

According to Transfer News Live, they have confirmed that Jesse Lingard is being targeted by two teams who already getting things done for a move.

“AC Milan and Juventus are both leading the chase to sign Jesse Lingard on a free transfer this summer. (Source: ESPN).

The move will see Manchester United get nothing from his sale instead of making so much during the January window.

With new manager Erik Ten Hag coming in, there are so many changes expected to happen at Old Trafford with new arrivals.

There are looking to bring in Antony from Ajax who plays as a winger just like Jesse Lingard which could be more problematic.

The arrival of Jadon Sancho already forced him to go down from being selected and that situation will carry on further. 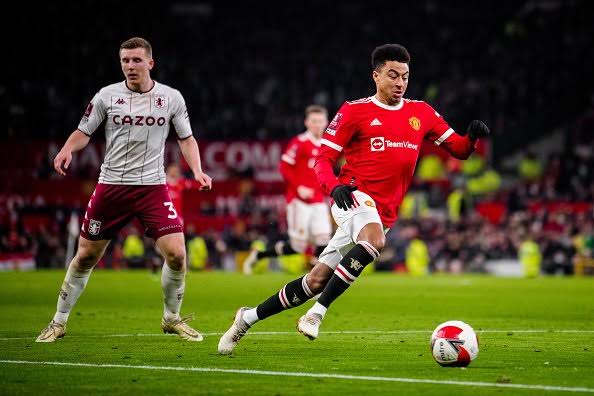 The player is also tired of seating on the bench which has cost him the England place he once claimed during his stint with West Ham United.

Jesse Lingard will be hoping a move can happen as soon as possible with hopes of him getting a team before the FIFA World Cup this year. 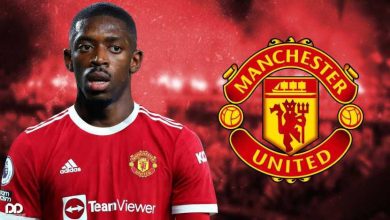 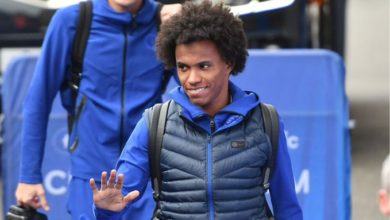