It was indeed a great shock yesterday in the history of English football as a 17-year-old Blackpool striker Jake Daniels came out and declared himself gay, MySportDab reports.

Jake Daniel started his football career at the age of seven with Blackpool. He joined the Under-18 wing of the team in 2021.

He has won Blackpool’s youth team player of the season during the club’s 2020/2021 season campaign, netting 30 times for the club. 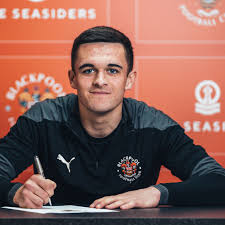 His first professional contract came on 25 February 2021 but was loaned to a Northern Premier League club, Bamber Bridge.

Jake made his first league appearance for Blackpool in a game they were thumped 5-0 by Peterborough United.

Jake was featured in the game as a substitute in the 81s minute of play.

Ferdinand applauded Jake Daniels for coming out bold on his orientation and marvelled at his brilliance in the interview despite his age.

The Premier League also issued an official statement on Jake Daniels. They welcome the development.

We support Jake and believe football is for everyone

Clubs & communities are stronger when everyone feels welcome, on and off the pitch. It's up to all of us to make that happen, which is why we should all speak out against discrimination and in support of the LGBTQ+ community pic.twitter.com/mWJ8o70iD5

They reiterated their support for the player because it opens the door for a more inclusive game.

Jake, you are an inspiration to us all and we fully support your decision to be open about this part of yourself.

Football is a game for all, with diversity at its heart, and this is a hugely positive step as we strive to build an inclusive game that we can all be proud of. https://t.co/1Zm8RMeMbw

From the preceding, Jake’s decision is a shock to the football community in England. 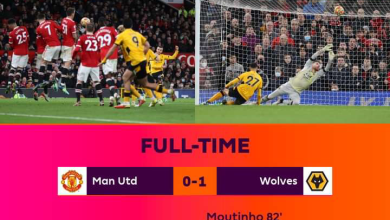 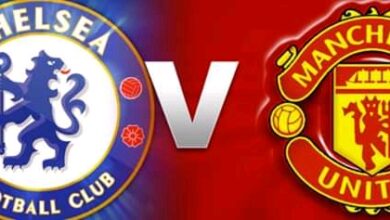