Me’arah O’Neal is a basketball player and the daughter of the legendary NBA Hall of Famer Shaquille O’Neal.

She is on the path to greatness with the WNBA just like her father who made it big in the NBA world.

Despite being so young, she’s already doing well and it’s a matter of time before she hits that all-time high in her career. 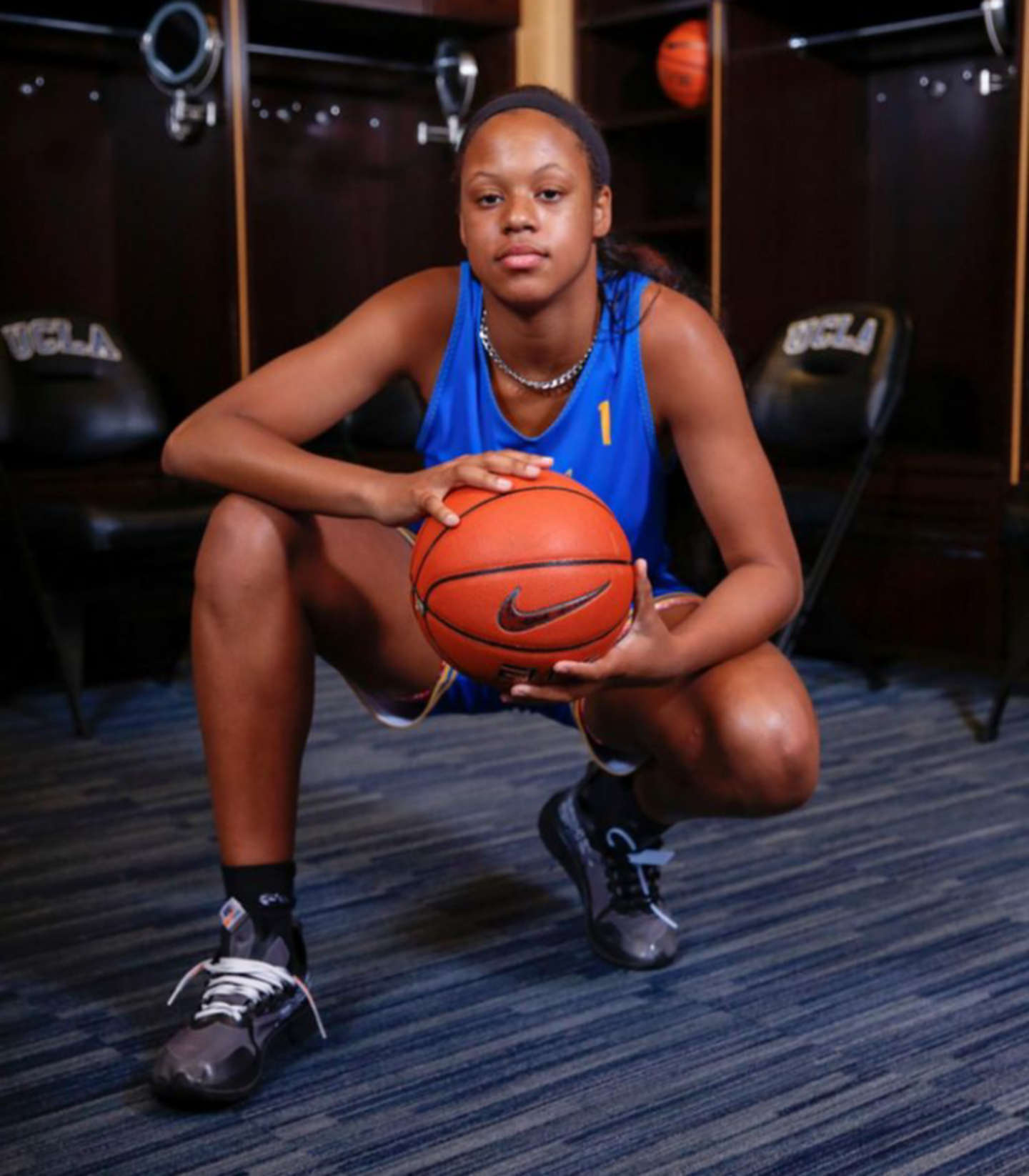 She was born on May 1, 2006, in Miami, Florida which is in the United States of America.

Me’arah O’Neal will be 16 years old as of May 1st, 2022 which is when her birthday for the year will be celebrated by family and loved ones.

She is from a popularly known family who have over the years continued making so much buzz in the world of sports.

The name of her parents is, Shaquille O’Neal her father is a former NBA superstar, while her mother Shaunie Neal is a reality TV star.

So coming from a family like that you can tell she has every given opportunity of making it big with the support of both parents.

She also has other siblings who are four number one is her half-brother from her father’s past relationship.

Their names include Shareef, Shaqir, and Amirah all from the same mother, and Myles who is the half brother to all of them.

They all live together with their parents from an early age growing up with so much love given to them.

Her education was good just like every other successful celebrity child who gets the best education.

She attended crossroads school in California when growing up as a kid looking to be educated in life.

That is how far she has gone with her education with her still undecided about what college to pick with so many offers waiting for her.

She is doing perfectly well as a student and as a basketball player still on the rising to the big leagues. 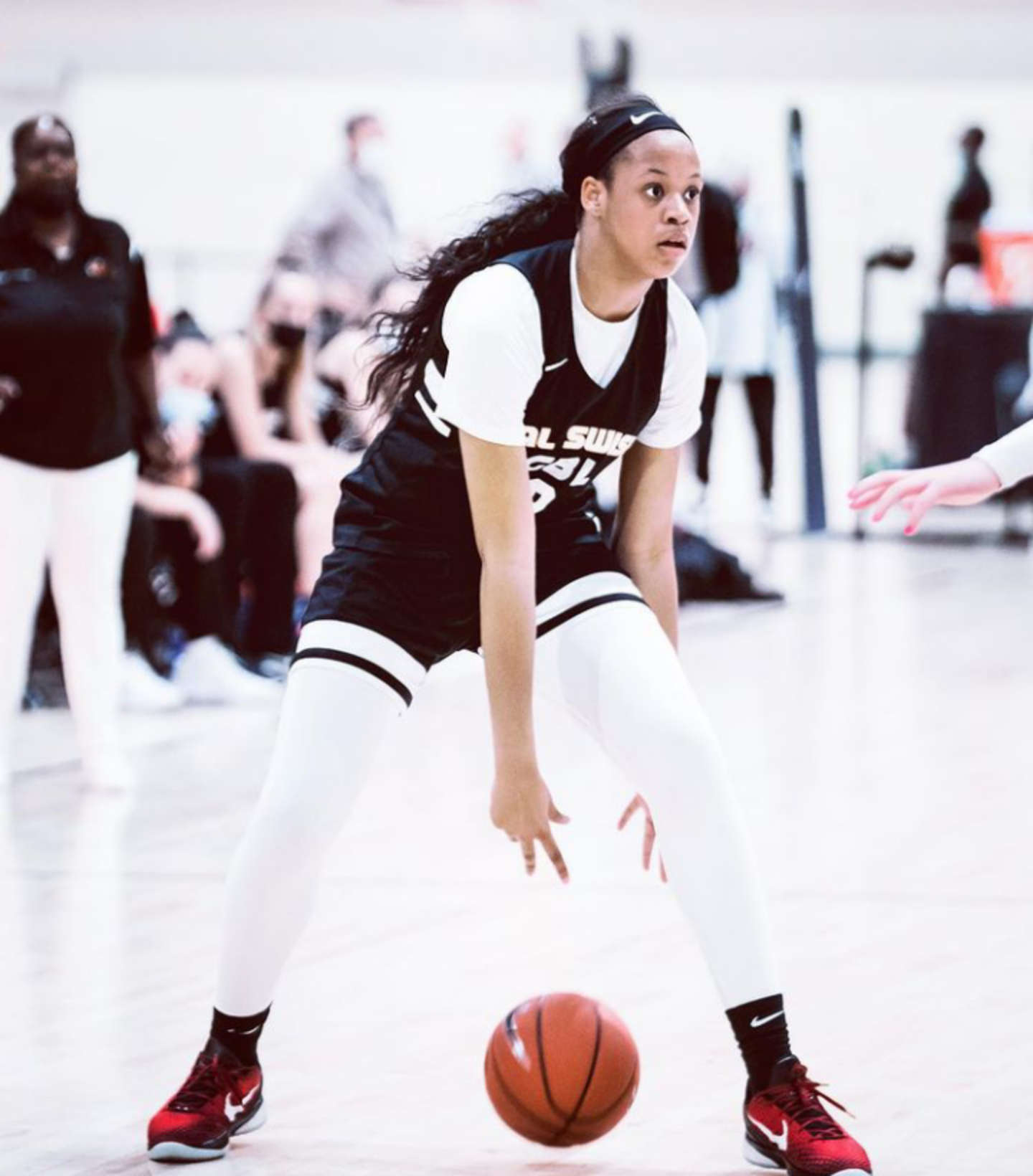 She is already making a career for herself despite being so young and yet to make it into the big leagues.

Me’arah O’Neal is doing well already with the foundation already laid by her father who made so much for himself.

She is gradually following the footstep of her father, but also trying not to live in his shadow which is going so well for her.

She currently is a basketball player and student of Santa Monica’s Crossroads School in California, United States of America.

Her career already taking pace as she already helped her team to win Championships in their region.

Adding so much to the team not just to make up the numbers, she has done so much for herself.

Her feat has helped her team to a 19–5 record and a state quarterfinal appearance which is something they have struggled to achieve in the past.

She is on the right path to where many top WNBA stars took and now making it big for themselves and their careers.

Offers from many schools are already on the table for her to pick from when she is done and ready to move on.

One of the notable offers waiting for her includes the University of Virginia, but she’s yet to make a decision.

During her younger age, her father Shaquille O’Neal has been posting videos about her.

Since then she has caught many eyes on the internet making her one of the celebrity kids.

At 13 years old she’s already showing signs of greatness with her dunking the ball so well like a pro. 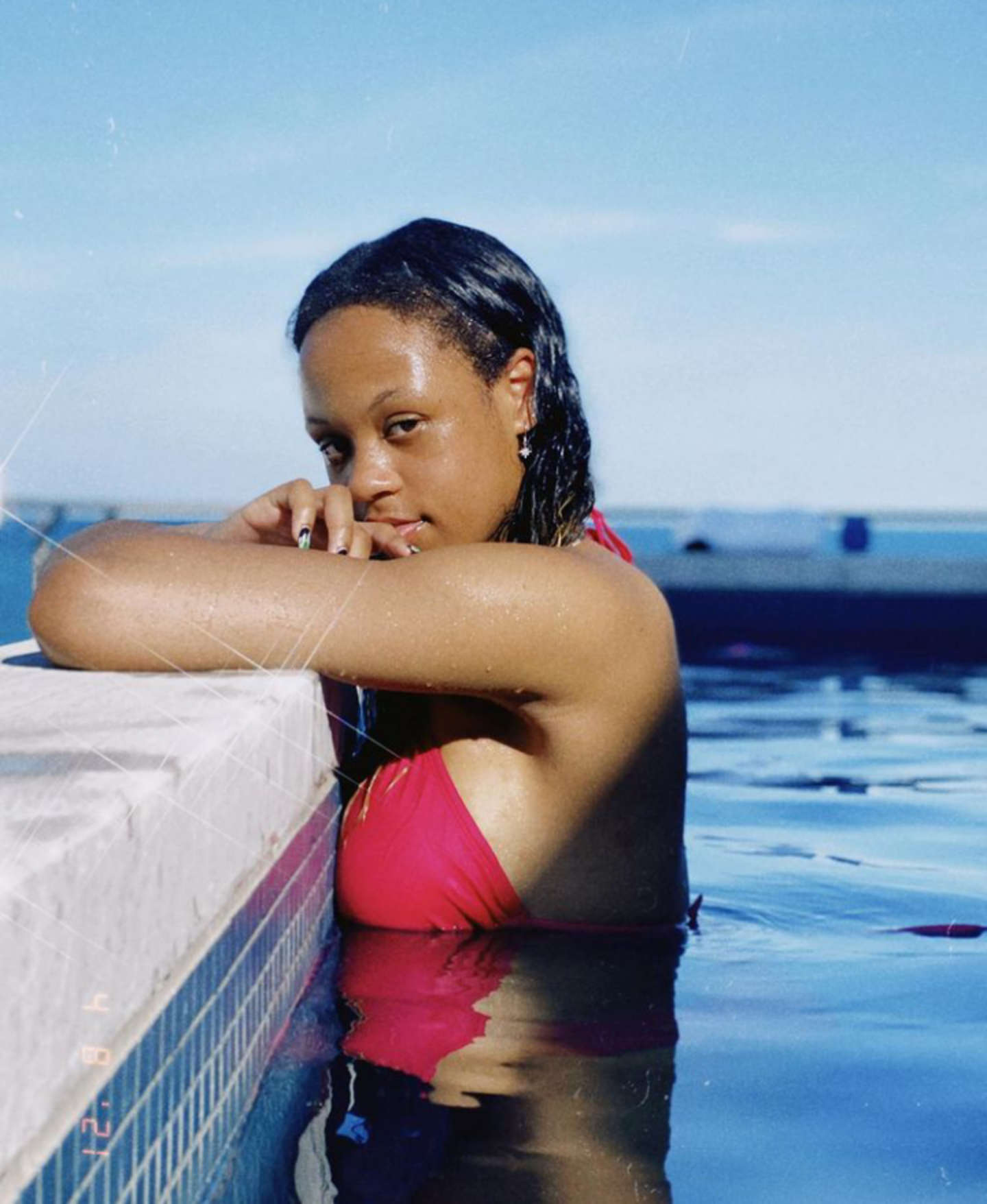 She is one of the most active sportswomen on Instagram with over 152k followers already and counting which is also verified.

Me’arah O’Neal is known for posting more about herself and her journey so far in the basketball world.

Most of her followers can describe her as someone who has a great taste for fashion which most of her post shows.

Her online presence is already helping so much in putting her to the world with endorsement deals already coming in.

She’s already making some money from playing as also brands she model for which is mostly from the sport.

She also isn’t shy to show off her body in adorable bikini pictures of her which she posts more often.

Her love for Kobe Bryant and Gigi made much think they had anything relating, but nothing like that as she’s a huge fan and close friend of his daughter.

Some celebrities in her position are known for following back just a few people, but in Me’arah O’Neal case, she’s following over 700 plus people.

Me’arah O’Neal is a rising WNBA star and the daughter of NBA legend Shaquille O’Neal.

She shares a good connection with her father who did so well during his active time playing basketball.

Her father has been the one training her as a kid before she was able to get the opportunity of pushing her career forward.

So much can be said about the connection she shares with her father just like her other siblings who are also doing well with their careers.

Shaquille O’Neal is one of the most respected NBA players in the history of the game with most of his career playing with the Los Angeles Lakers.

The Legendary player has been into Tv and other ventures since retiring from professional basketball years ago.

His active time saw him winning Championships and making a good name for himself which still pave way for him and his family.

All through he won the NBA championship title four times making him one of the most decorated players in the history of the game.

Me’arah O’Neal is also playing the same position as his father Shaquille O’Neal, and she’s doing well enough with so much awaits her in the future. 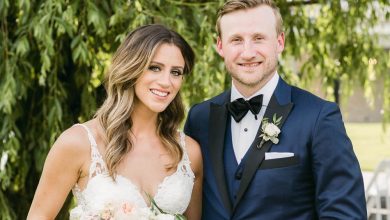 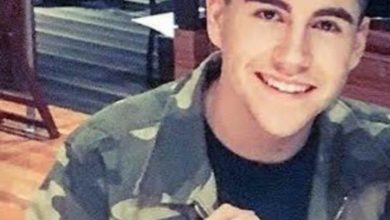