The video has now gone viral as Greenwood was seen at a restaurant in Manchester.

Greenwood is expected to find out over the next few days if he will be charged for rape or the case will be dismissed.

In the trending video, The fan shouted ‘quarantine’ and ‘sh***y a**e’ at Greenwood, who tries to put down the phone.

watch the full video at the end of this post.

MySportDab understands that the Manchester Police are set to submit a report to the Crown Prosecution Service on Greenwood’s case.

The youngster got released on bail in February before suffering massive lose in sponsorship deals with top brands. 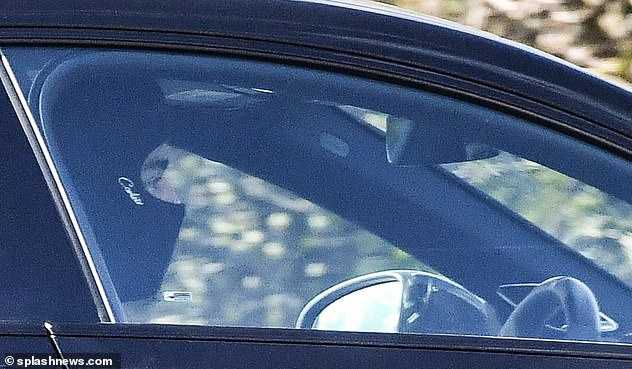 Speaking to The Sun, a source said: ‘He’s bail is still active but things are now at a critical aspect.

‘The police and CPS are working to determine if there is a case to bring against him or not.

‘This a critical point where a decision has to be made.’

In January, Officers arrived at Greenwood’s Cheshire mansion after videos of a woman being assaulted went viral.

The footballer got arrested and taken into custody by the police on suspicion of rape and assault. 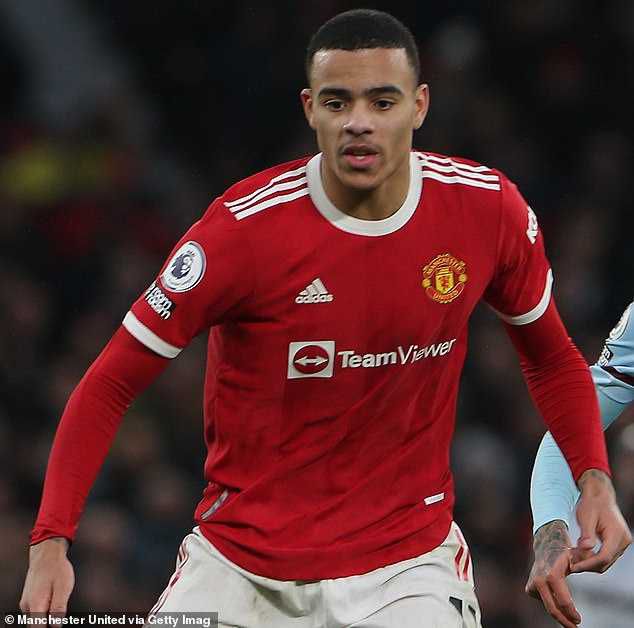 He faced even more charges on suspicion of sexual assault and threats to kill, but the investigation is still ongoing.

Greenwood remains suspended by his football club Manchester United due to the ongoing case.

He is one of England’s most talented young player and currently earns £75,000-a-week pay at Manchester United. 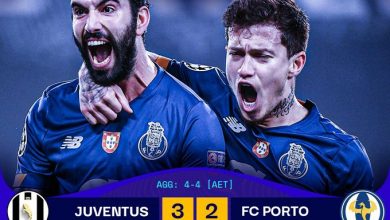 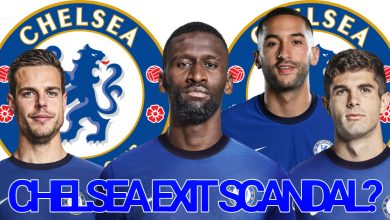