The Red Devils will be without 5 key players for the match, which is a worry for fans.

United lost their last match at Everton and are now looking unlikely to to qualify for the Champions League. 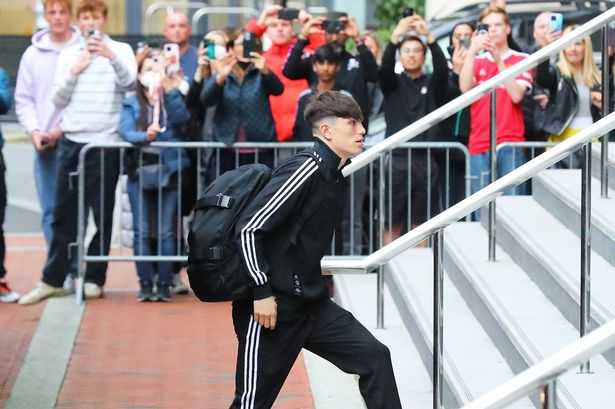 Coach Ralf Rangnick has named youngster Alejandro Garnacho in the squad vs Norwich.

The 17-year-old could make his Manchester United debut against Norwich.

Garnacho joined United in 2020 from Atletico Madrid and has scored 12 goals this season.

The forward was included in the Argentina senior squad recently and has now trained with the United first-team for the first time.

Garnacho has been included in the United squad to replace Fred, who sustained an injury in the last match. 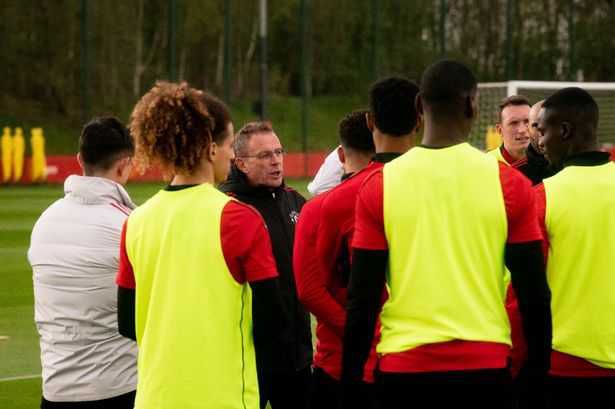 The Brazilian was forced off in the first-half of the match and is not yet fully recovered.

“We will be without today, some of them will also miss the upcoming games,” manager Ralf Rangnick said.

“Shaw, Fred, Scott, and Raphael Varane are unavailable and Cavani will so be missing.

“Right now, Shaw could be out for four or five weeks, It is unlikely he will play in the remaining seven games.”

However, Nemanja Matic has announced that he will leave Manchester United at the end of the current season. 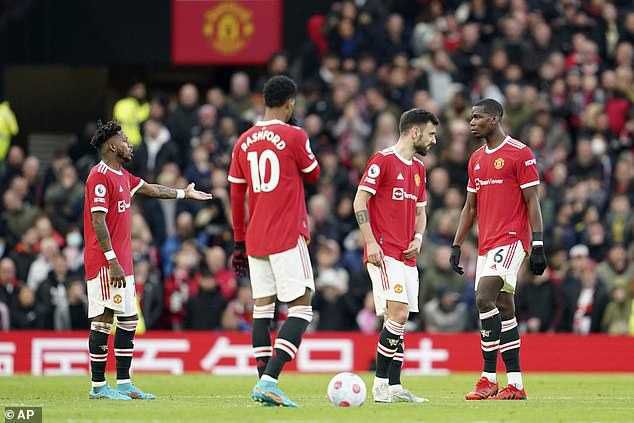