City are ready to back Pep Guardiola in the summer transfer market and dent Manchester United’s plans.

Pep Guardiola wants a replacement for club captain Fernandinho, who will leave at the end of the season.

Manchester City’s net spend over the past one year has been just £37m with the signing of Jack Grealish covered the sale of Ferran Torres, Jack Harrison and Angelino. 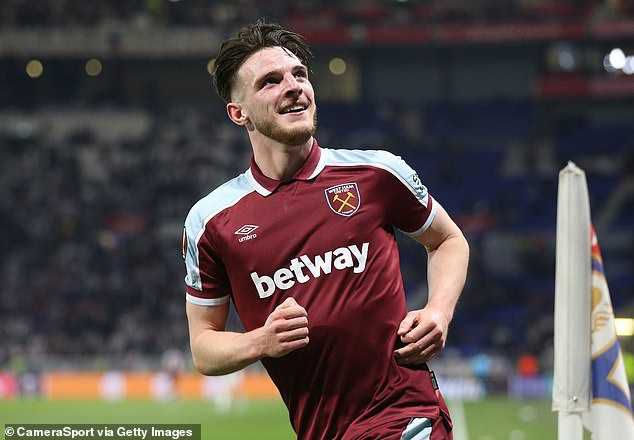 The Red Devils were planning to build a new-look team around Rice but they will have a small transfer budget without the Champions League.

Also, the possibility of challenging for trophies under Pep Guardiola is more interesting for any young midfielder like Rice at 23-years-old.

According to The Daily Mail, Manchester City have asked to be informed of Rice’s future plans in the summer. 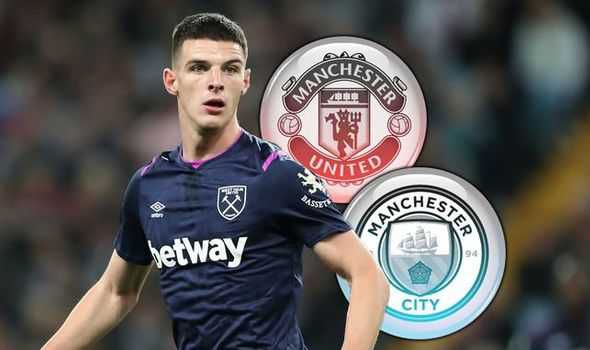 The only big problem for any transfer deal would be West Ham’s asking price for the player.

Rice has no interest in signing a new contract as he looks to leave the club.

Realistically, Rice would be more open to returning back to Chelsea, where he played as a young academy talent.

However, the current ownership situation at Chelsea makes it very unlikely. 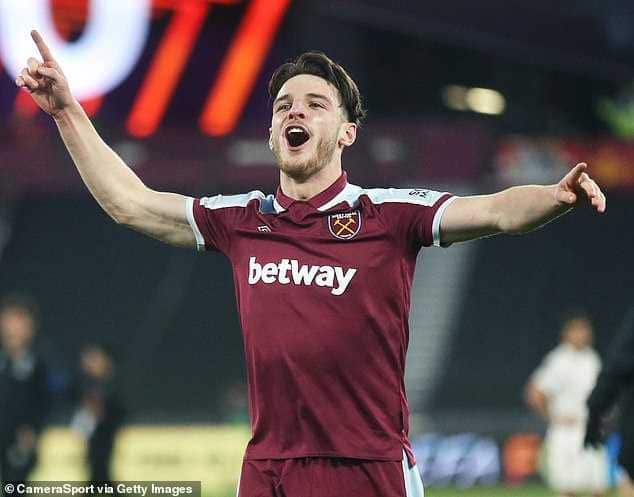 Ahead of Chelsea’s 1-0 win against West Ham today, Coach Thomas Tuchel revealed that Rice won’t be joining the club.

‘Maybe he is far out there even without our current crisis,’ said Tuchel.

‘That is the situation due to the numbers around the player now.

Even so, Tuchel is still a big fan of Rice’s all-round performance in midfield.

‘He is one of few i rate very highly, and he has proved himself.’ 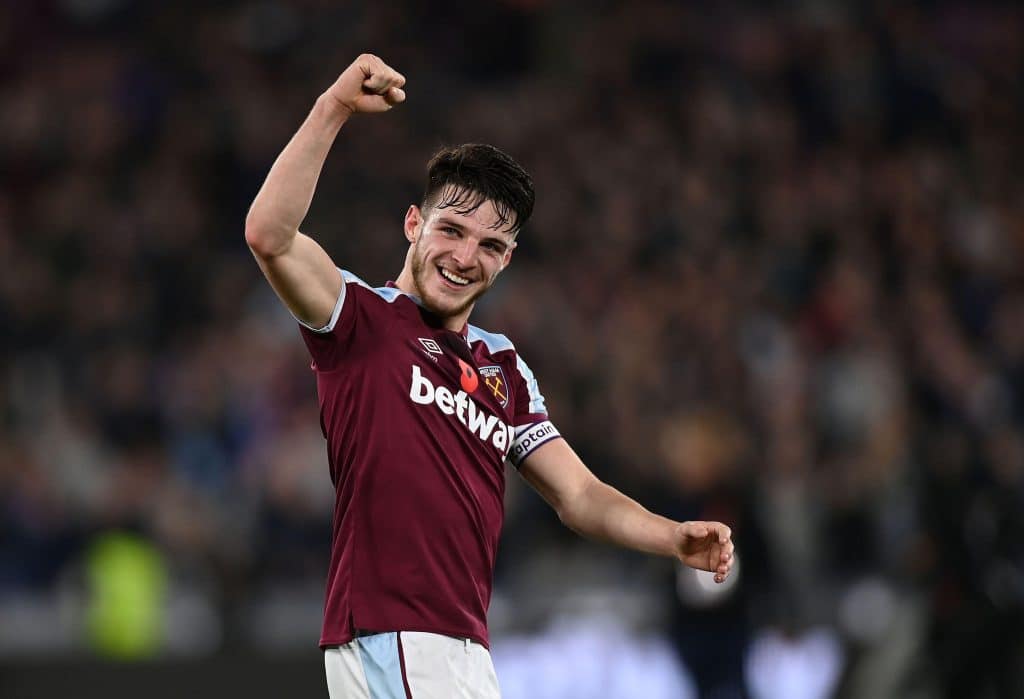 West Ham are confident that winning the Europa League and qualifying for the Champions League will convince Rice to stay.

The Hammers play against Eintracht Frankfurt in the Europa League semi-final. 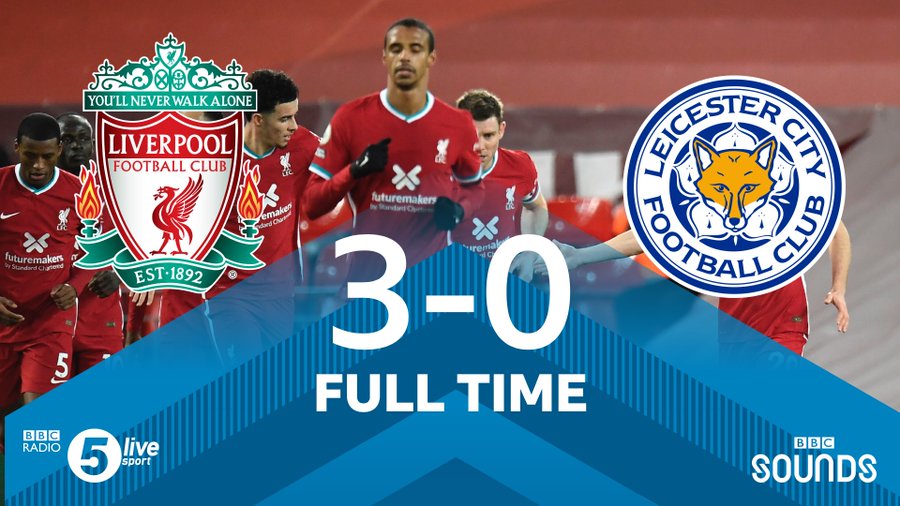 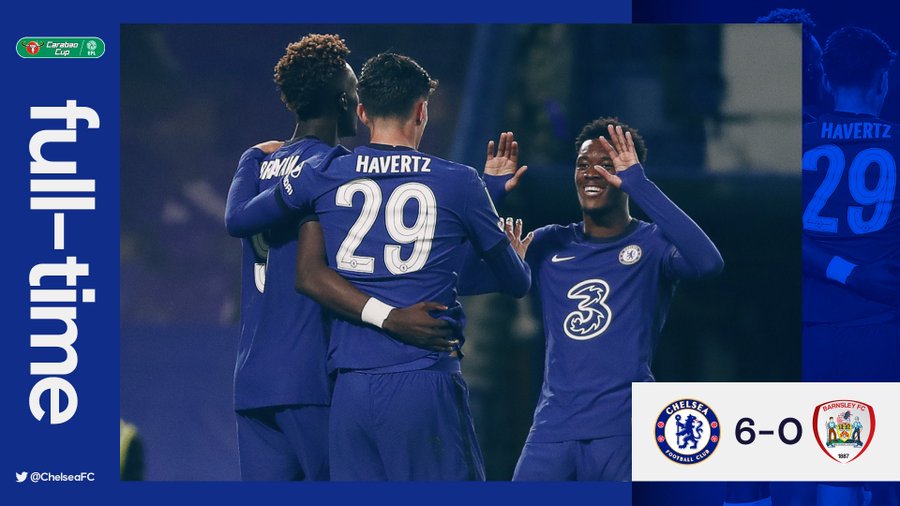