Tottenham moved to 4th position on the Premier League table after a 5-1 win against Newcastle United, MySportDab reports.

Good first half from both clubs who did everything possible in making sure their fans had something good in the 45 minutes played between them.

The early stages saw Tottenham Vs Newcastle United holding off each other as the game progressed without any goal being scored by the teams. 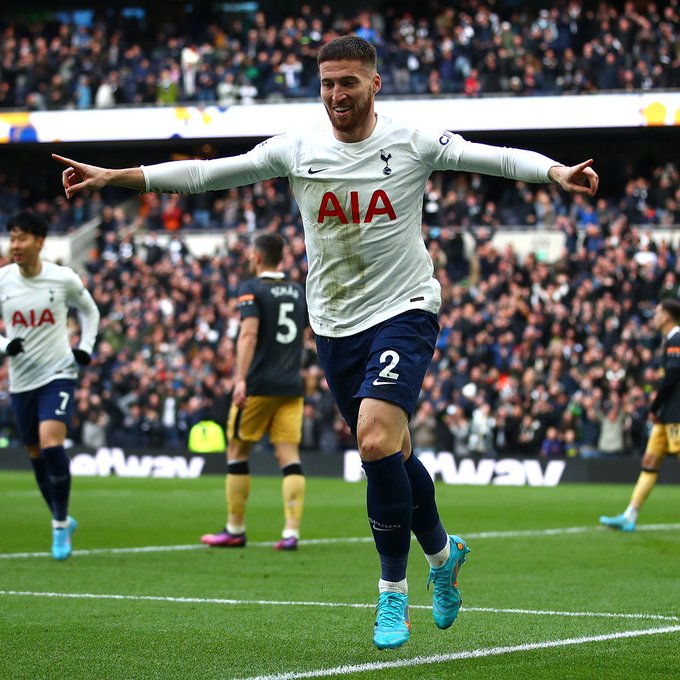 The away side struck first in the 39th minute of the encounter through an amazing finish from Fabian Schaer who made sure he made good use of his opportunity to make it 0-1.

Spurs wasted no time in leveling things 1-1 in the 43rd minute through a goal from Ben Davies as things were looking good for the home side.

That was how the first half ended with Tottenham and Newcastle United playing a 1-1 draw after 45 minutes played between themselves.

The second half was an easy one for Spurs who flood their opponent with loads of goals from every opportunity.

Tottenham took the lead in the 48th minute of the second half through a goal from Matt Doherty which made the scoreline 2-1.

More opportunities was seen as Newcastle United looked poor which cost them conceding another goal in the 54th minute through Heung-Min Son to make it 3-1. 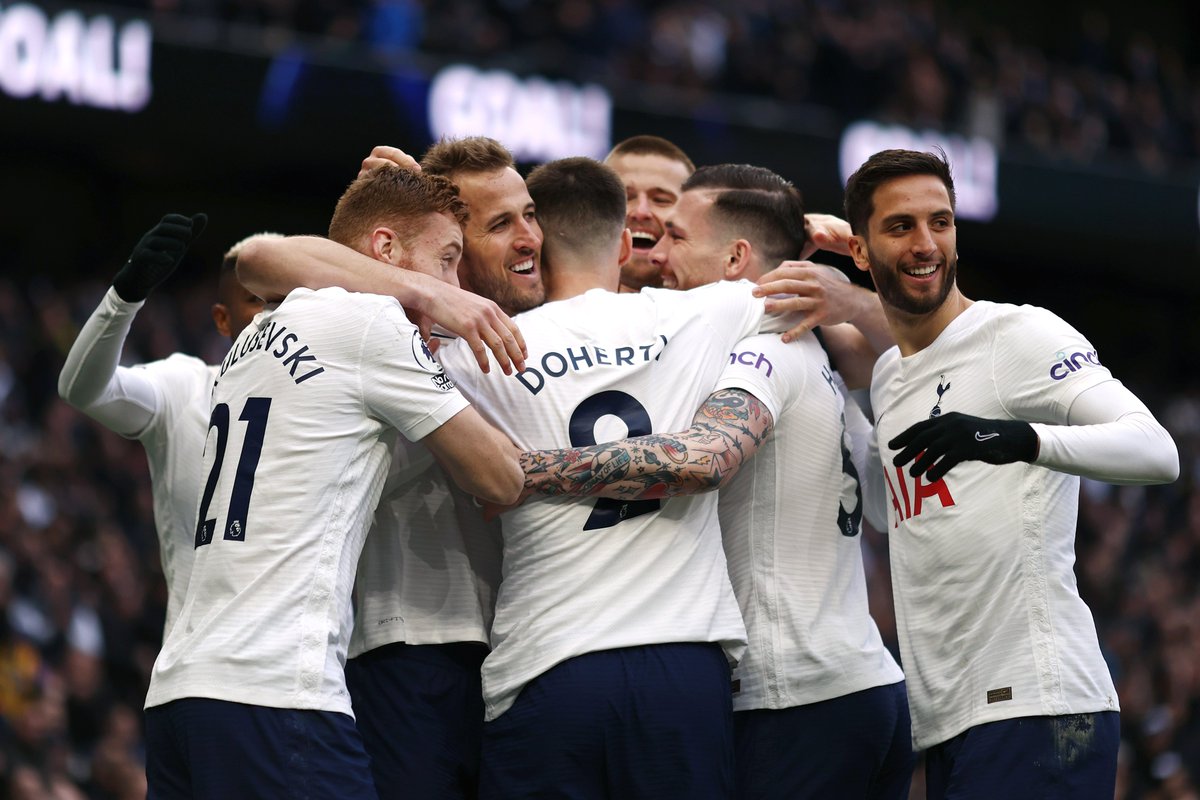 Another one was added yet again in the 83rd minute from Steven Bergwijn who was brilliant with the way he finished off and made it 5-1.

The game carried on until it ended with Tottenham thrashing Newcastle United 5-1 in the English Premier League which saw them move 4th on the table. 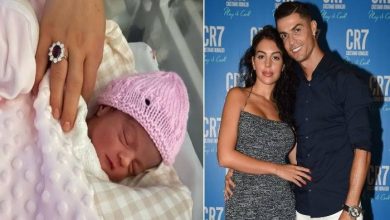 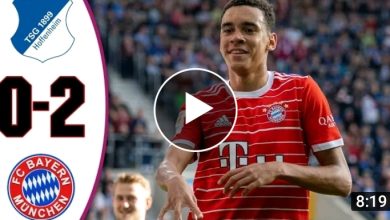