The first half of the encounter was good for BVB who were able to get the job done going forward in the 45 minutes played between them.

The first 10 minutes of the encounter were good coming from both of them as Stuttgart did well enough to make sure nothing went past them despite the pressure they faced. 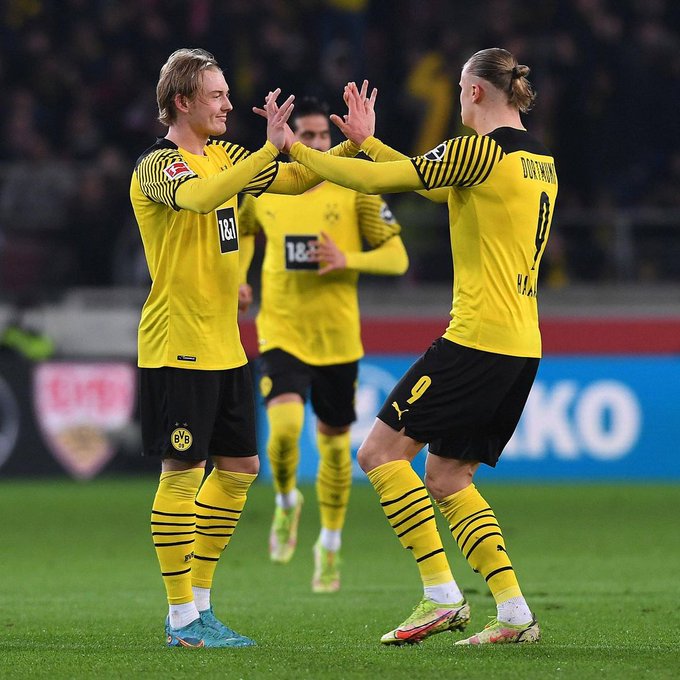 Borussia Dortmund took the lead in the 12th minute of the encounter which saw Erling Haaland setting up Julian Brandt whose finalizing was perfect beating the goalkeeper to make it 0-1 as it progressed.

Things were looking sharp and good for the away side who continued pushing well forward with hopes of extending their lead beyond the way it looked which didn’t happen immediately.

The first half of the game ended with Stuttgart 0-1 Borussia Dortmund as they both headed inside for the break after 45 minutes of football played between them on the pitch.

The second half of the game was more of the seaside than the first 45 minutes of the encounter with the away side doing more than expected of them.

More opportunities continued coming up for Borussia Dortmund who looked better than their opponent as they were looking to make something happen once again after the opening goal was scored.

Stuttgart did well enough defending despite the pressure and knowing they are already down in the encounter which slowly slipped away from them as it carried on further. 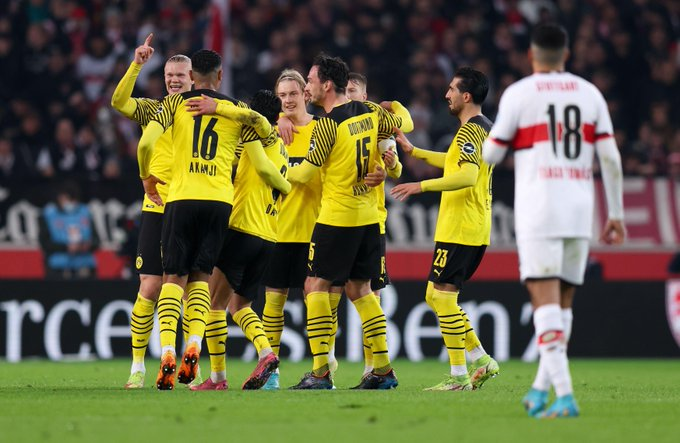 Julian Brandt made it his brace and 0-2 scoreline in the 71st minute which was a result of another teamwork effort that led to Marco Reus proving the assistance for the second goal.

The match carried on and ended with Stuttgart 0-2 Borussia Dortmund as BVB claimed all maximum three points after 90 minutes of football player between them. 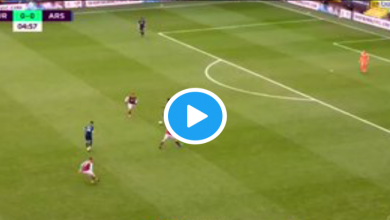 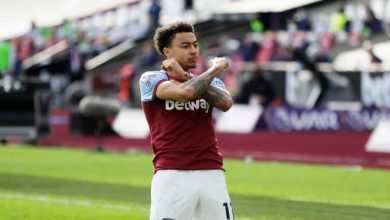 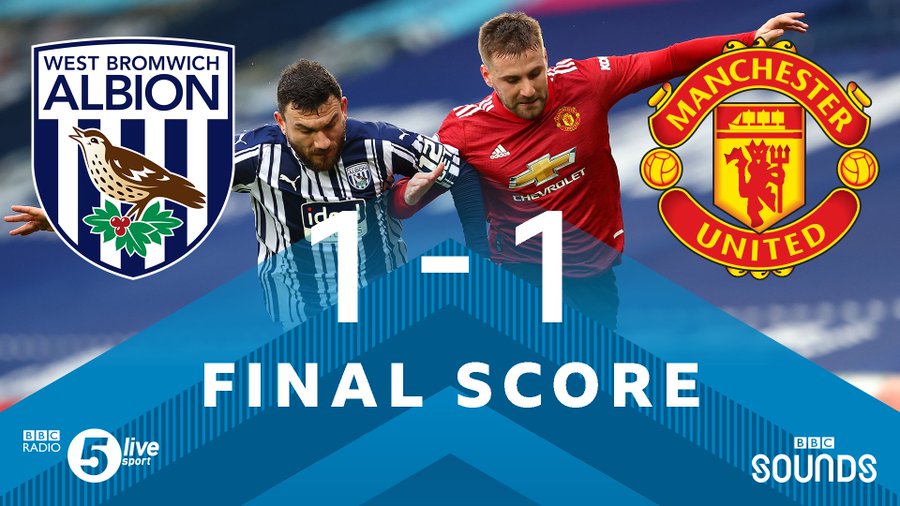