The match started well between both teams as the home side opened up with more control of the affair.

The English Premier League side Man City saw their early dominance pay off as Kevin de Bruyne scored with a header after an incredible delivery from Mahrez to make it 1-0 in the 11th minute. 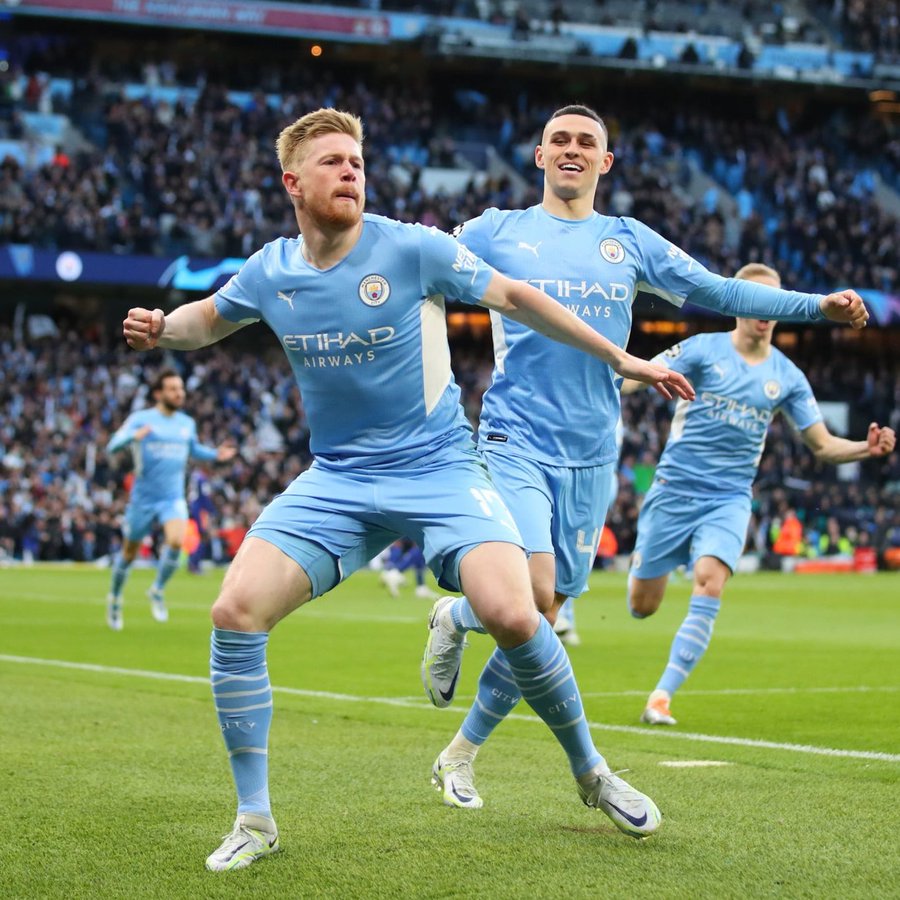 Real Madrid was left confused as the match carried on and it affected them badly as Gabriel Jesus scored another one in the 10th minute with an assist from Kevin de Bruyne.

It was looking good for Manchester City who remain in total control of the game going forward, but they were hit back by Karim Benzema’s 33rd-minute goal which made it 2-1.

The game continued with more opportunities being created by both teams who continued pressing each other looking for something good.

The first half ended with Man City 2-1 Real Madrid as they both headed inside for the break after 45 minutes of football played between them at the Etihad Stadium.

The second half started well with everything both teams making sure the goals kept flying in from both ends.

Man City increased their advantage in the 53rd minute with an outstanding goal from Phil Foden who was assisted by Fernandinho to make sure things turned 3-1.

It was more fighting back from Real Madrid who was not ready to give up as their efforts saw Vinicius Junior making it 3-2 in the 55th minute of the encounter from a good goal.

Bernardo Silva made it 4-2 in the 74th minute after scoring an important goal which saw them cruising as things carried on the pitch.

READ MORE:  If Pogba Remain With Man United Can He Play With Fernandes? - Ex Player Talks About Team Selection 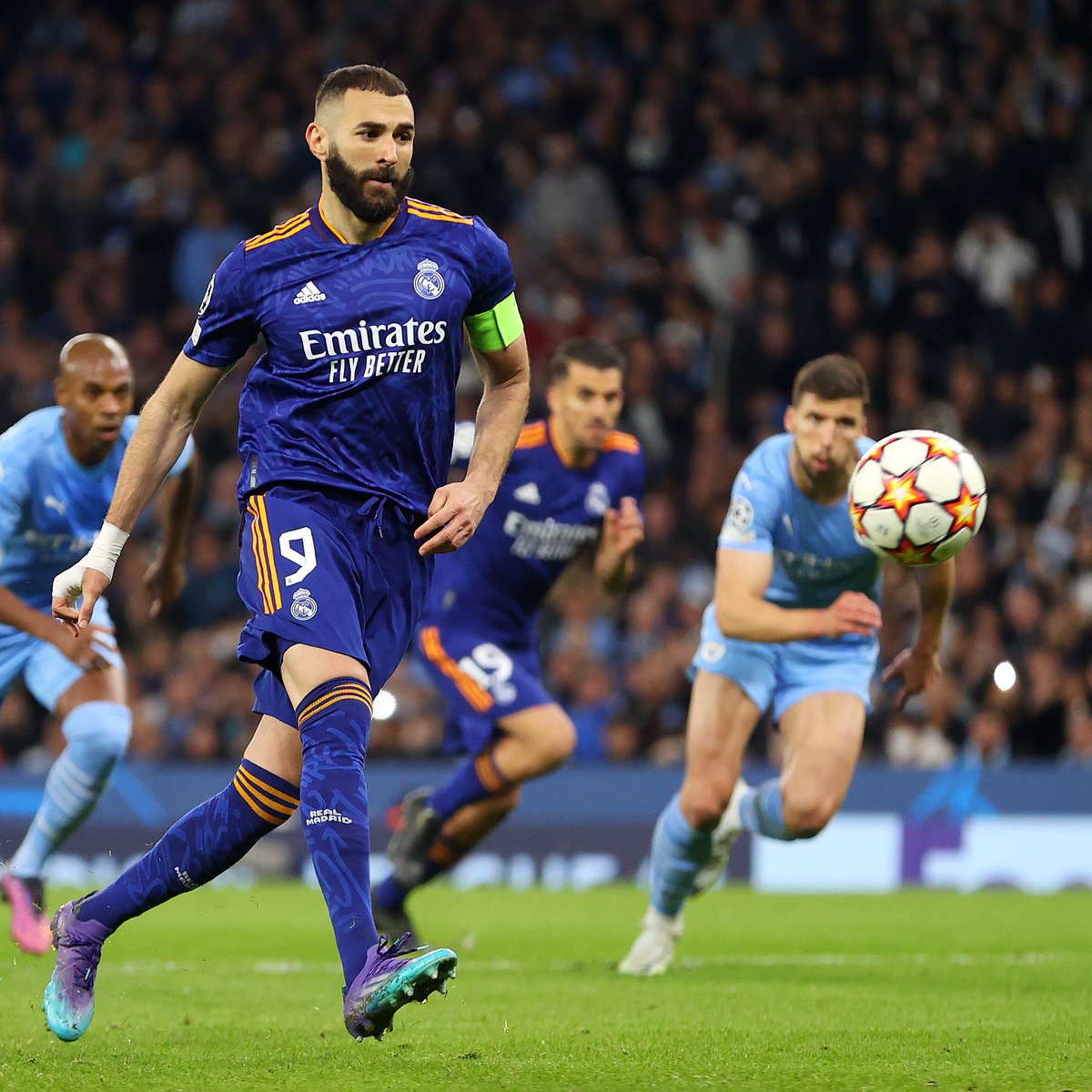 Karim Benzema made it a brace in the 82nd minute from the penalty spot which saw the game turn 4-3 as it was looking closely matched.

That goal was the last of the encounter which ended with Man City 4-3 Real Madrid after 90 minutes giving the away side something good in the first leg. 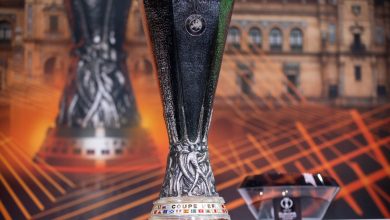 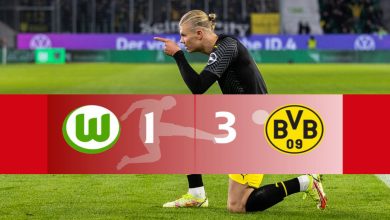