The English Premier League clash started well with both teams doing enough going forward with good defending from the away side.

Brighton And Hove Albion was solid in their defense which saw them putting up a wall against their opponent who struggled getting past them as thing progressed. 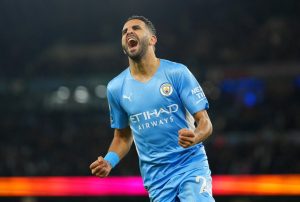 Man City created more opportunities going forward, but no one connected to it as the game looked very hard for them as it continued with no goal happening.

The home side for the match almost took the lead, but good defending from the away side ensured the chances was well dealt with and swept away.

The first half ended with Man City 0-0 Brighton And Hove Albion as both ended for a break without anything in the 45 minutes which was filled with wasted opportunities between them.

A good start in the second half saw both teams coming out to attack each other with hopes of making something count as it was looked very open for them.

Man City was dominated in their dealings going forward as Riyad Mahrez scored the opening goal in the 53rd minute to make the scoreline 1-0.

More came from Brighton And Hove Albion who began to push forward but unfortunately, it ended with them conceding another goal in the 65th minute through Phil Foden to make it 2-0. 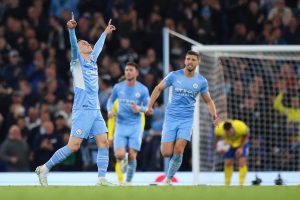 A good teamwork effort resulted in another goal of the encounter which happened in the 83rd minute as Kevin De Bruyne assisted Bernardo Silva who made the scoreline 3-0 as it carried on.

That was the last action as the match ended with Man City 3-0 Brighton And Hove Albion as the win saw the home side moving back to number one on the English Premier League table. 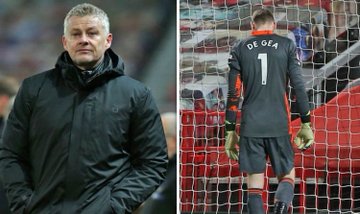 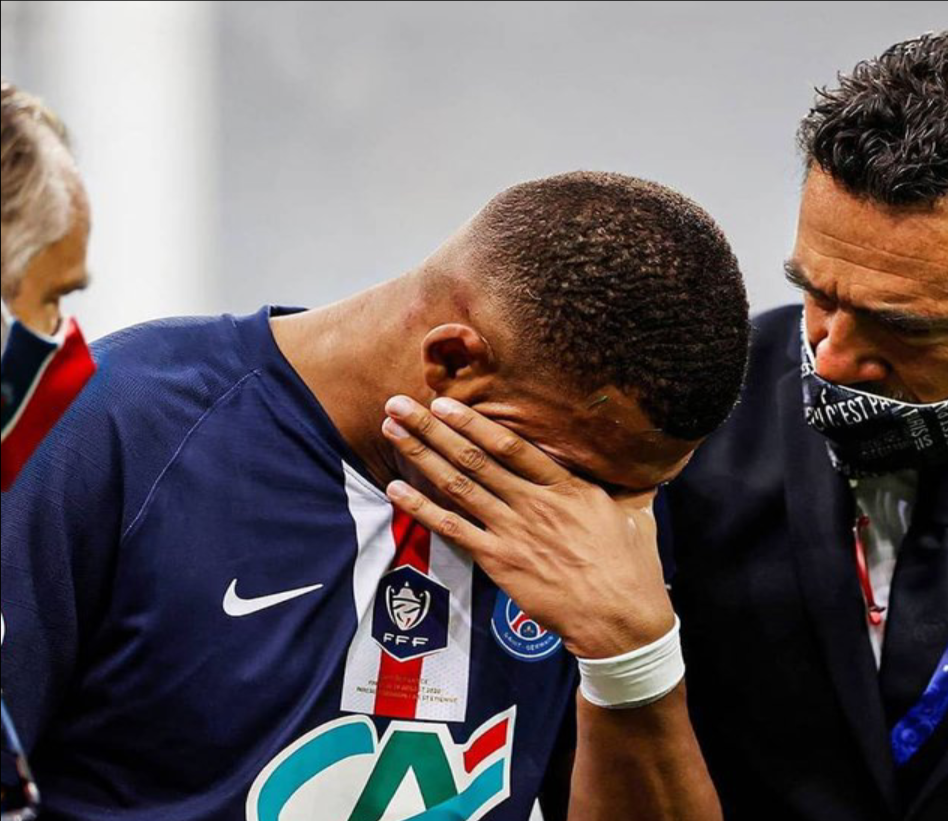 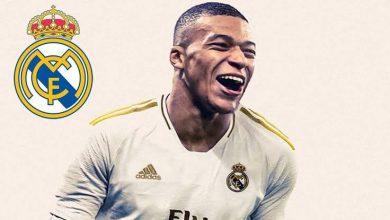