Both teams didn’t have it good in the first half which was all about the away side doing most of the job going forward in attack.

Liverpool took the lead in the 9th minute of the encounter after good teamwork between two defenders which saw Andrew Robertson assisting Ibrahima Konate who made it 0-1. 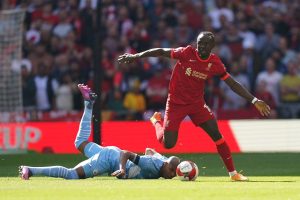 Man City was stunned but have nothing to do about keeping that goal from going as the match carried on with them conceding another in the 17th minute through Sadio Mane to make it 0-2.

Things were looking out of control for Pep Guardiola’s players who couldn’t handle the tempo of the game as Sadio Mane burst in with another goal of the match in the 45th minute making it a 0-3 scoreline.

That goal wrapped off the first half of the encounter as they finished with Man City 0-3 Liverpool as they both went inside for the break after 45 minutes of football played between them.

The second half was good for the home side but it wasn’t enough to enable them to complete the comeback which they did well enough to get close.

Jack Grealish pegged on back for Man City in the 47th minute of the second half as the home side pressed and made something happen quickly as it turned 1-3.

Liverpool did everything possible to retain their lead which was still good as the match carried on forward with wasted opportunities. 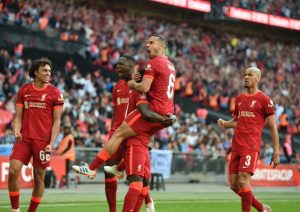 Bernardo Silva scored in the 90th minute plus additional time which saw the home side getting another one as the match turned 2-3.

Man City couldn’t do enough to complete the comeback as Liverpool beat them 2-3 to reach the Emirates FA Cup final which they will face either Chelsea or Crystal Palace who played each other tomorrow. 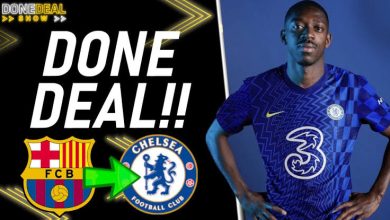 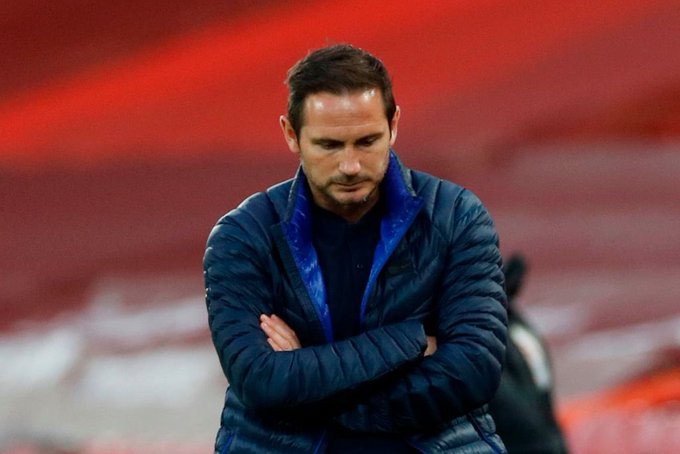