Man City move back to top of the Premier League table after 0-4 win against Leeds United, MySportDab reports.

It wasn’t that so good in the first half for the home side who came into the match knowing they need something to survive dropping to relegation zone.

Leeds United held on good in the first 10 minutes of the encounter which saw them soaking in all the pressure coming from their opponent who were busy pressing them. 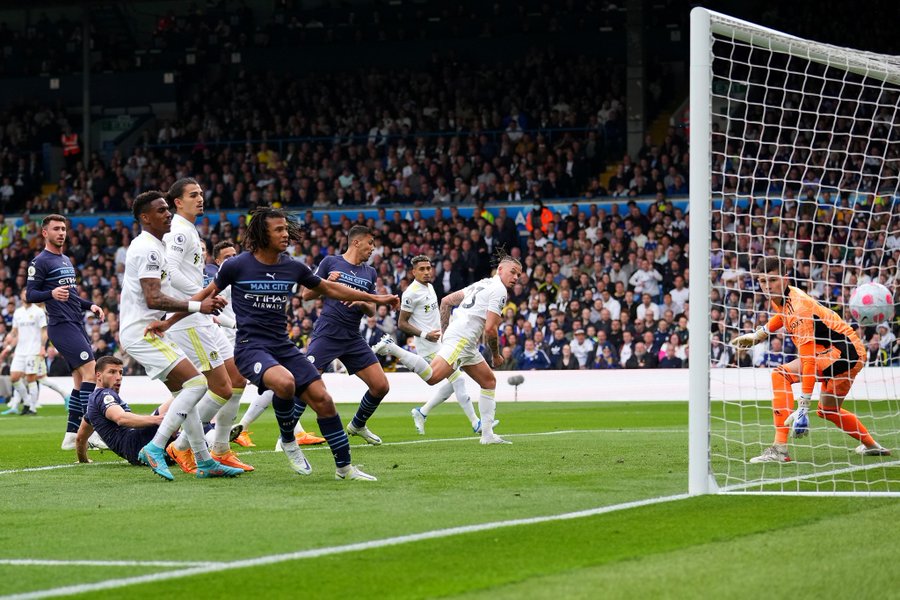 Man City scored the opening goal in the 13th minute through Rodri after an amazing buildup saw the forward making it count 0-1 as the match carried on forward.

Another goal almost followed up for the away side but good defensive display from the home side ensured everything was kept the same as it continued for the evening.

The first half ended with Leeds United 0-1 Man City as both of them went inside for the break after an amazing 45 minutes of football coming through from them.

The second half was brilliant with Manchester City completing the job they started in the first 45 minutes played for the day.

Man City increased their advantage to 0-2 in the 54th minute of the match which wasn’t something that meant well for the home side, but they couldn’t stop Nathan Ake who scored the second.

Leeds United carried on with a mindset to trying to make something happen despite how the situation looked for them going forward as the game was moving on very fast.

Gabriel Jesus with another goal in the bag as it turned 0-3 for Manchester City who were cruising after the finish from the Brazilian in the 78th minute. 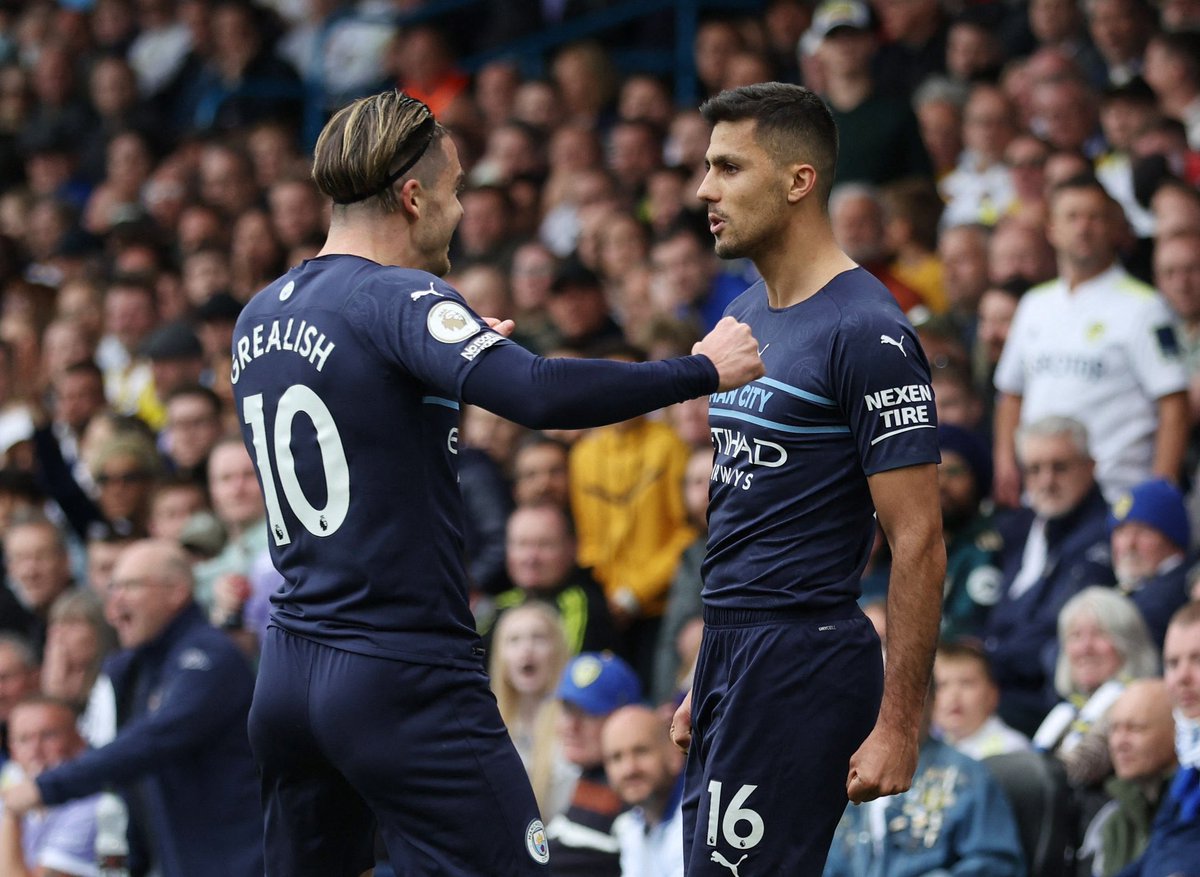 Another one form captain Fernandinho ensured the scoreline increase further to 0-4 with a brilliant finish in the 90th minute plus additional time.

The match finished with Man City completing the job beating Leeds United 0-4 which saw them reclaimed their number one position on the Premier League table. 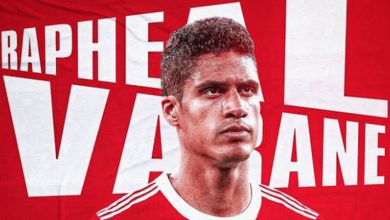