The first half of the encounter was a brilliant one coming from both teams who had so much working done on the pitch as things pushed on.

Real Madrid started well as expected of them as they dominated play going forward and creating more of the early opportunities in the game. 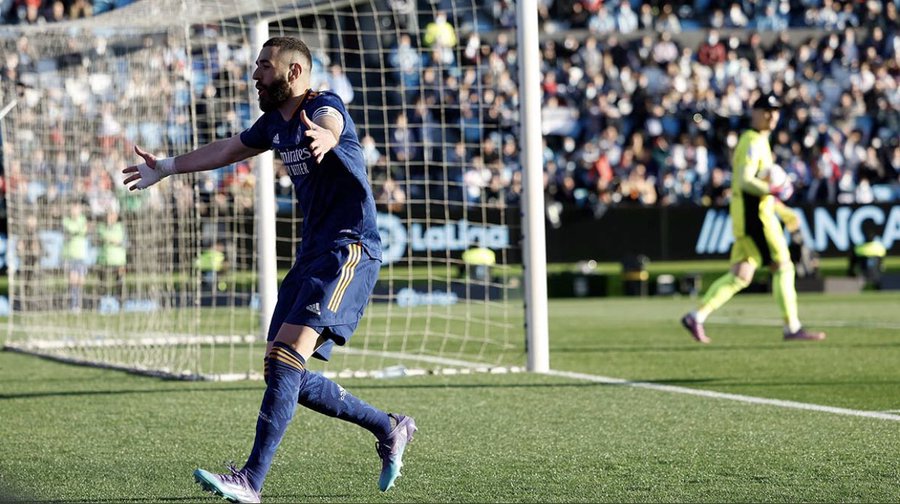 Karim Benzema scored the opening goal on the 19th minute of the game after Celta Vigo conceded a foul which resulted in a penalty being awarded to the away side who made it 0-1.

Thiago Galhardo thought he leveled things 1-1 in the 40th minute after scoring an outstanding goal which was later ruled out by VAR after it was reviewed.

The first half finished with Celta Vigo 0-1 Real Madrid as they both headed inside for the break after 45 minutes of football played between them.

The second half wasn’t bad as both teams had something good to celebrate in the 45 minutes which saw so much happening.

Celta Vigo started the second half well as Nolito scored in the 52nd minutes to make things level 1-1 and this time the goal stood in the game.

Real Madrid were left with a shocker as they didn’t expect that goal would go in, luckily they were given a penalty which unfortunately Karim Benzema missed in the 64th minute. 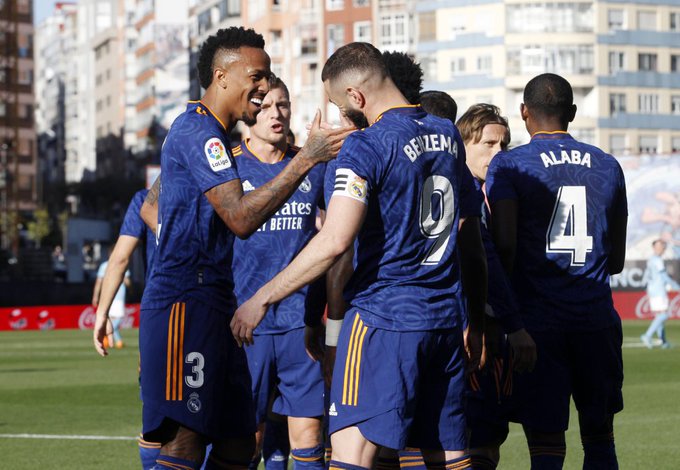 The game continued with both teams doing all their possible best from taking the advantage until the 70th minute which Benzema scored from the penalty spot to make it 1-2.

That was the last action seen as the encounter ended with Celta Vigo 1-1 Real Madrid which saw the away side getting all three points and maintaining their number one position on the table.