The English Premier League side was the better of both teams in the first half of the encounter which saw them scoring two goals in under 45 minutes.

Benfica had an amazing first 15 minutes of the game which saw them doing well enough to make sure they didn’t go down that easy despite the pressure. 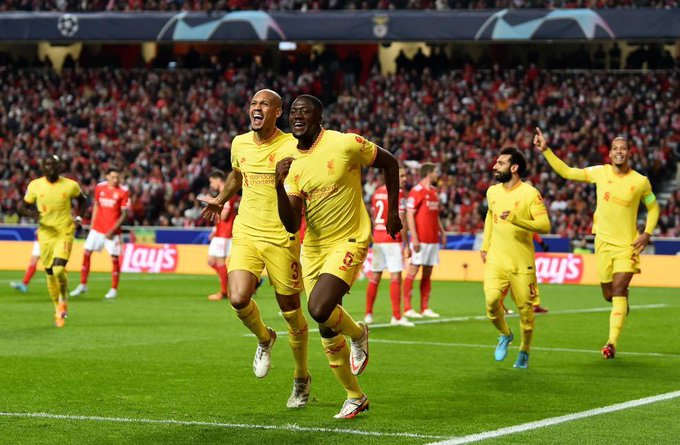 Liverpool scored the opening goal in the 17th minute through good teamwork which saw Andrew Robertson providing an assist for Ibrahima Konate who made it 0-1.

More opportunities continued to come for the away side until Sadio Mane increased the advantage to 0-2 in the 34th minute thanks to assistance from Luis Diaz.

Things continued in the first half with both of them doing well enough but nothing changed as it finished with Benfica 0-2 Liverpool as they both headed for the break.

The second half was different from how the first 45 minutes of the game played out between both the teams going forward as the pressure was on the home team.

Benfica did more than enough to make sure they score early in the second half after coming in so strong with them creating opportunities.

Darwin Nunez netted one back for the home side against Liverpool in the 49th minute of the second half which came through a good teamwork effort to make it 1-2. 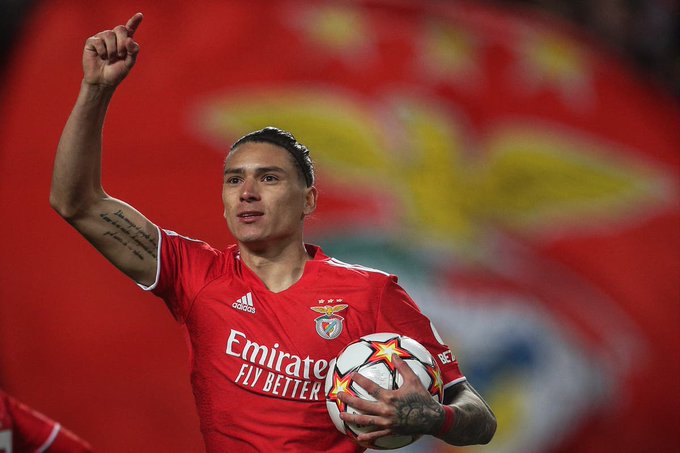 The match continued with so much happening in the encounter which saw Luis Diaz netting another one to ensure the lead remain solid 1-3 in the 87th minute of the match.

That was the last action as the encounter finished with Liverpool taking a first leg 1-3 win away from home against Benfica who stood no chance against them after 90 minutes. 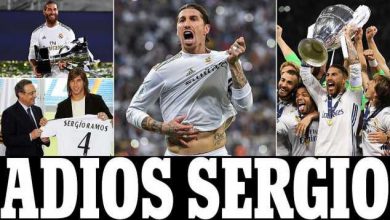 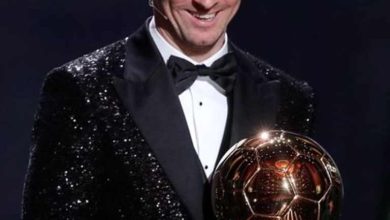