The first half had something good coming from both teams which there was a goals from each side to celebrate under 45 minutes.

Arsenal took an early lead in the encounter through an outstanding goal which was scored by Nuno Tavares to make things 1-0. 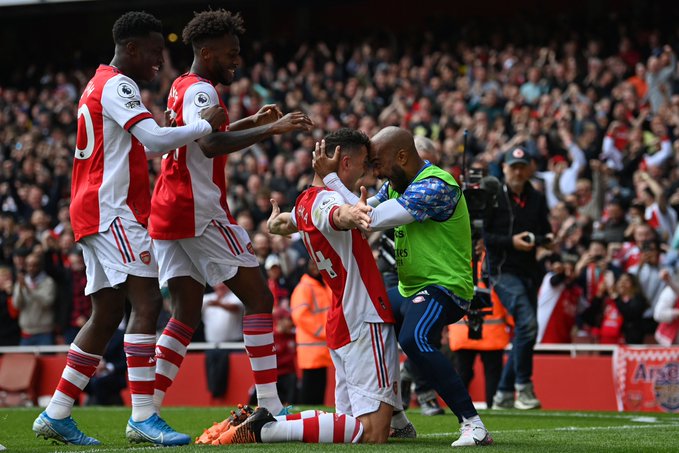 The match continued with Man United putting in all their efforts to restore things back to the way it was which failed to happen as the game carried on.

Edward Nketiah scored in the 27th minute of the game which unfortunately was ruled out after VAR checked the whole thing which was offside.

It didn’t take long after that denied goal as The Gunners were awarded a penalty which Bukayo Saka stepped up and scored in the 32nd minute to make it 2-0.

Cristiano Ronaldo pulled one back for Manchester United in the 34th minute of the match to make the scoreline 2-1 from a good finish with his left foot.

That was how the first half ended with Arsenal taking the lead 2-1 against Man United after both teams played out a good 45 minutes.

The second half was a good one from the home side who were able to complete the job they started in the first 45 minutes of the encounter.

VAR awarded a penalty to Man United which unfortunately Bruno Fernandes couldn’t get the ball past the goalkeeper as he missed in the 57th minute.

Arsenal was doing a lot in the game which had them dominating things going forward, another goal situation for the red devils was ruled as offside by VAR in the 60th minute. 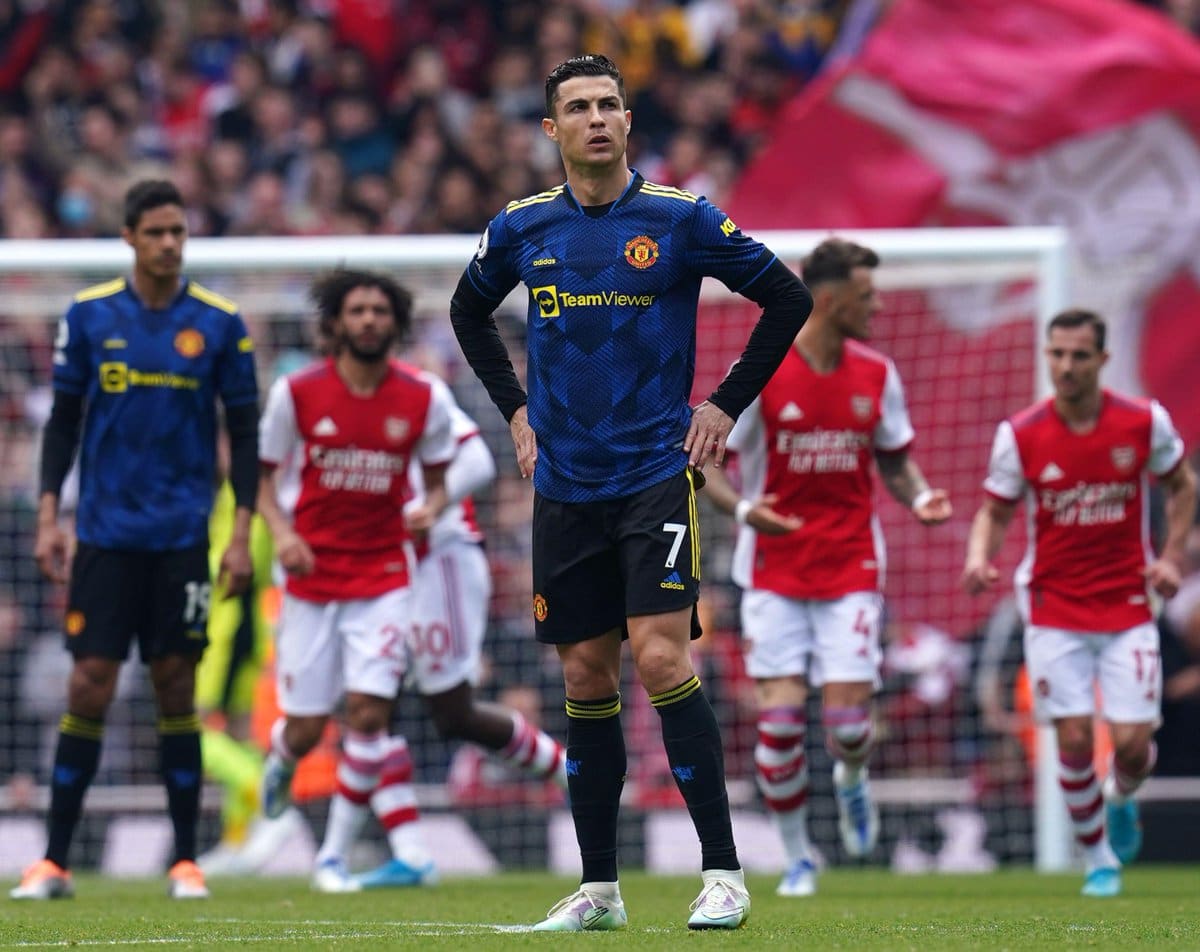 Another goal from Granit Xhaka in the 70th minute sealed everything as the Gunners took a 3-1 lead as the match carried on.

The match ended with Arsenal taking all three points after beating Man United 3-1 at the Emirates Stadium after 90 minutes played. 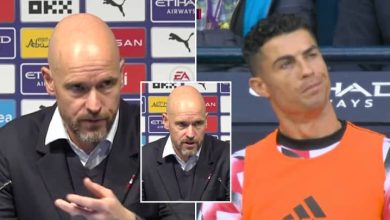 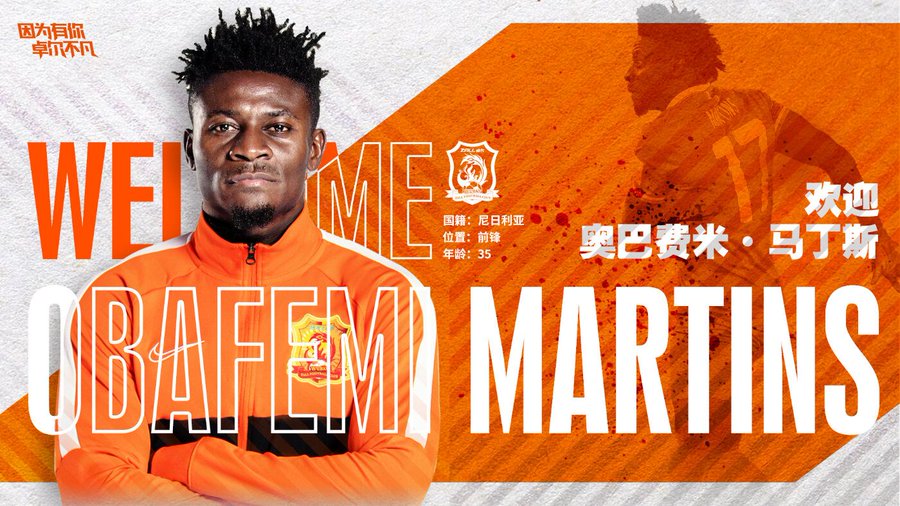 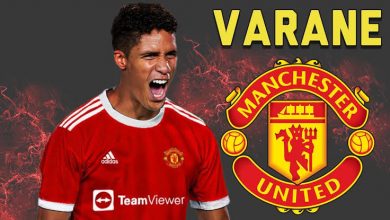