The player has been linked with a move away from Barcelona despite doing so well but has been unable to flow well in the team.

Manchester United are already exploring their options to ensure they could seal a move for Frenkie de Jong who was brought up by Erik Ten Hag during their time in Ajax. 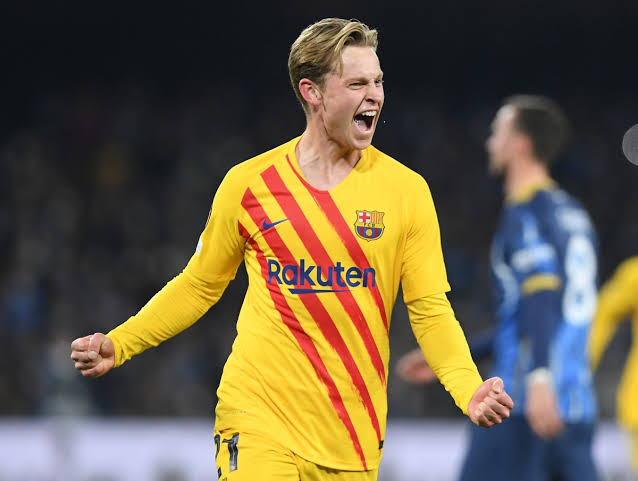 The reunion could be happening as the English Premier League side has made their intention known with them looking to make their move.

The Old Trafford club is willing to add two players from their team in exchange for the Netherlands International who they want badly.

Barcelona is also interested in signing Marcus Rashford who Xavi Hernandez has high hope of working with him.

They could be exploring the opportunity which could see them finally make a deal happen as they both don’t want to let their players leave.

According to Transfer News Live, Manchester United are willing to offer two of their key players in exchange for the midfielder.

“Manchester United is ready to offer Marcus Rashford and Alex Telles to Barcelona as part of a potential deal to sign Frenkie de Jong. (Source: Fichajes).

It is also claimed that Manchester United might also be exploring the option of making a direct cash-for-player deal.

A transfer fee of €70 million is expected to make way if there is any chance of the move happening this summer in case the players’ swap fails. 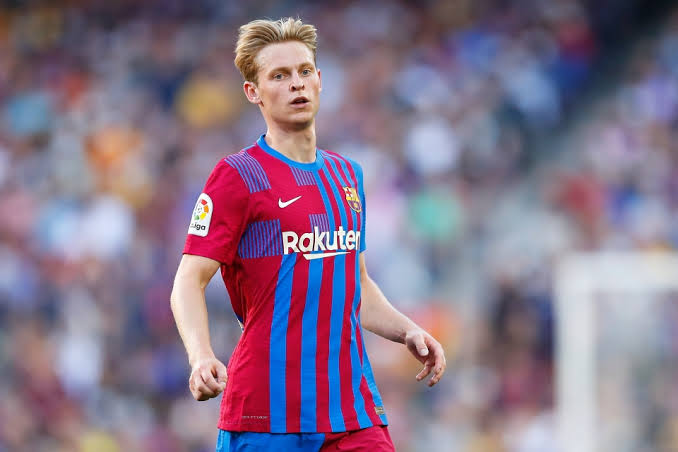 Erik Ten Hag’s arrival at Old Trafford will mean them digging deep in the transfer market as they are expecting to sign as many players as possible.

Declan Rice is part of the shortlist with a total overhaul set to happen when the summer window opens. 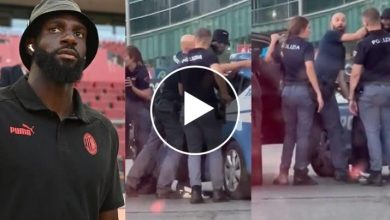