The Ajax manager is expected to sign his contract as Manchester United boss ahead of next season.

Talks are now going on to finalize fee that will be paid to Ajax before they can make Erik Ten Hag contract official. 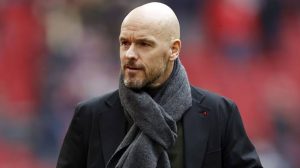 Manchester United have been forced to intensify their search for a new manager this season as Ralf Rangnick failed on his part of improving things.

The current interim boss haven’t been that good with his job which could have seen the club deciding to give it to him on a permanent basis.

Team like Chelsea made the same bet on Thomas Tuchel who was sacked by Paris Saint Germain during the winter transfer window time.

They had to go for the German who was only offered the job until end of the season following the sacking of Frank Lampard.

He was able to win the UEFA Champions League including helping them finalist top four and also reach the Emirates FA Cup final despite taking charge in January.

Manchester United was hoping that could be their story for Ralf Rangnick which unfortunately he couldn’t make any difference in the team.

They have opted for Erik Ten Hag who is now set to be announce as final process to make his contract official is going on right now.

Fabrizio Romano made it known that his contract is just few days or hours away from being official. 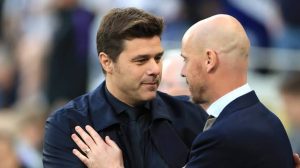 “Ajax & Man United in contact to discuss €2m clause – announcement timing depends on this [not today/tomorrow].

His appointment will see the club investing more in the transfer market, but it will also depends on their chances of making top four this season. 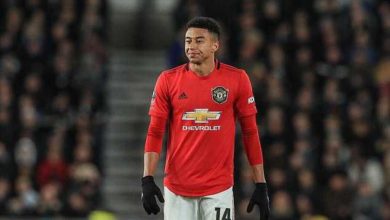