The Manchester United hierarchy are not completely convinced by Erik ten Hag after he spoke on his five-year plan for the club.

Ten Hag is no doubt the front runner to become United’s next permanent manager.

He has already completed an interview with United’s football director John Murtough and Darren Fletcher.

MySportDab understands that the Dutch Coach has a €2million (£1.68m) release clause in his contract at Ajax. 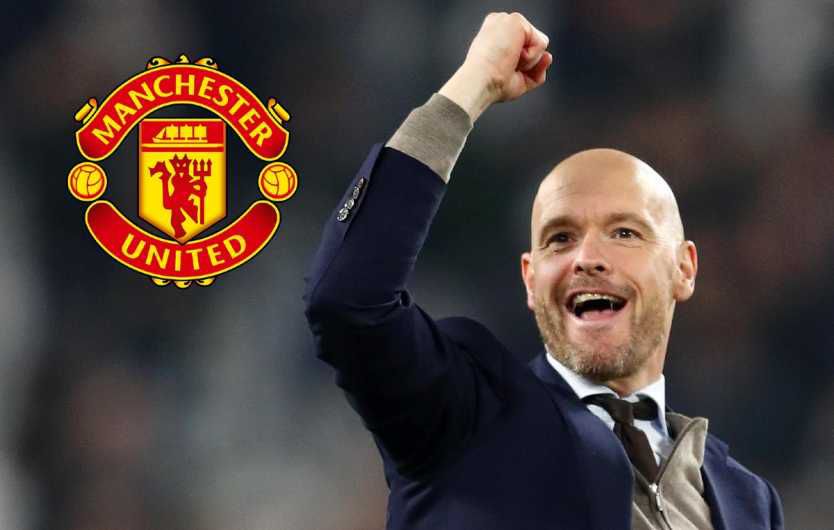 However, Manchester United have some doubts over Ten Hag’s character and experience after his interview.

According to The Independent, Ten Hag outlined a five-year project to the Manchester United board which starts with improving the squad’s physical conditioning.

The Independent claims that Ten Hag did not come across in a charismatic manner, leaving United with doubts.

Furthermore, the Premier League club are aware that managers from the Netherlands do not exactly have a good record in England.

This has now let to a split within the Manchester United dressing room.

During his interview, Ten Hag also unveiled a detailed document about the United squad.

In the document, Ten Hag claimed the Red Devils are far behind in competing for the Champions League.

He has also revealed his transfer targets ahead of the summer window, including some his Ajax players.

United don’t have a good history with signing player from the Dutch league since the arrivals of Depay and Van De Beek. 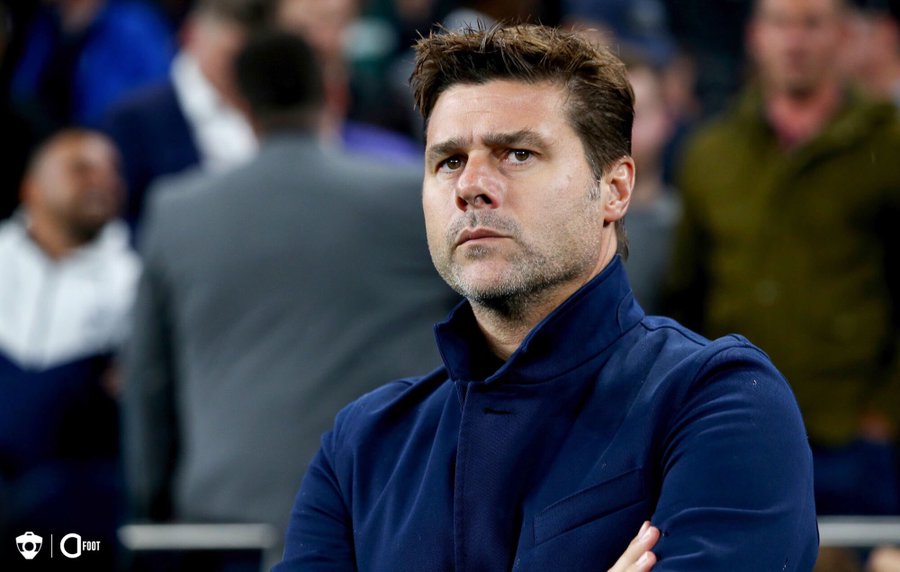 To get Pochettino as the alternative could cost United £25million even though his future at PSG is not certain.

A change in the PSG Hierarchy is expected at the end of the season and sporting director Leonardo could leave.

Pochettino has numerous fans who want him to get the job at Manchester United. 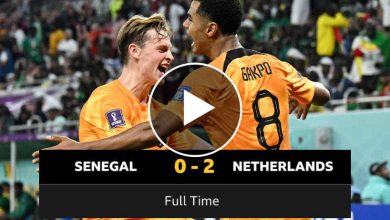 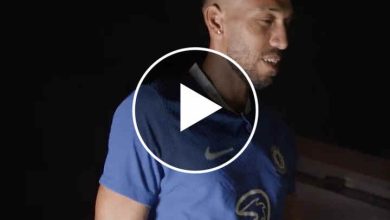