The Ivorian has fallen out of the first team at Old Trafford.

He has played only four matches in the Premier League and seven across all competitions so far this season.

When Raphael Varane gets injured, Bailly still falls behind Victor Lindelof in the Premier League. 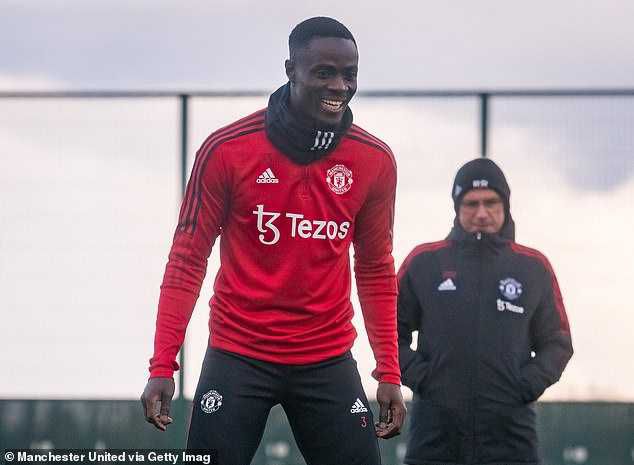 Even Phil Jones started ahead of him for the match against Liverpool on Tuesday.

The 28-year-old has now used social media to plea for Coach Ralf Rangnick to start him for United’s match at Arsenal on Saturday. 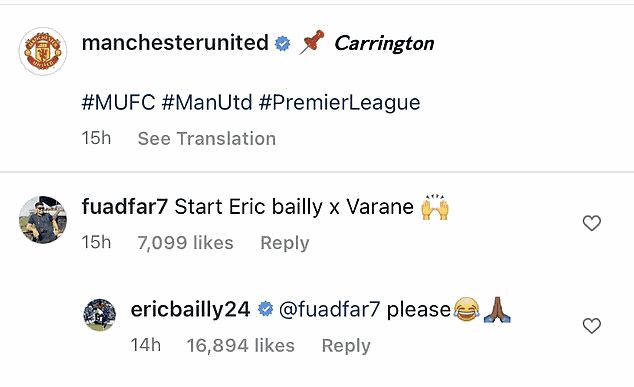 Bailly responded to the comment saying: ‘please!’, with a laughing emoji and hands praying.

Tuesday’s 4-0 defeat at Liverpool did not go expected despite starting with five defenders at the back.

Bailly settled for a place on the bench, and Jones started ahead of him.

The Man Utd team played poorly, but Maguire was at fault for some goals scored by Liverpool and fans have criticised him. 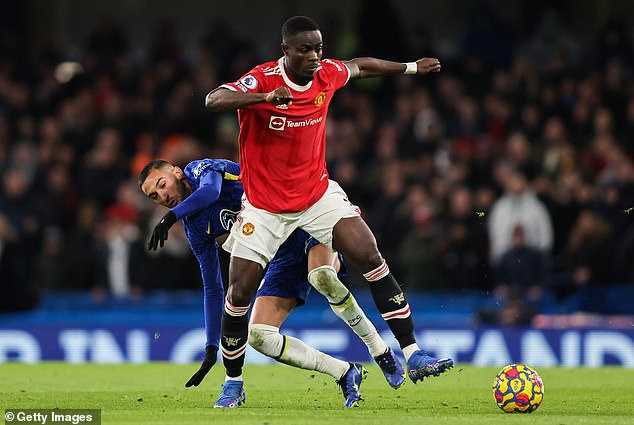 With Varane back fit, Bailly is unlikely to play against Arsenal tomorrow.

Bailly joined United in 2016 from Villarreal and has played 113 matches across all competitions. 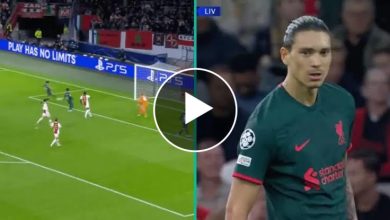 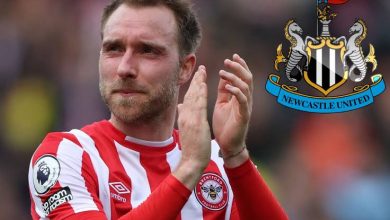 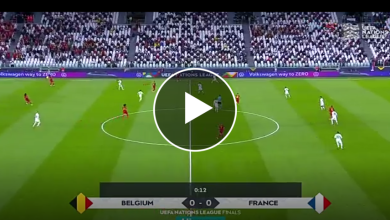