Cristiano Ronaldo has now arrived back at Manchester United training today for the first time since the loss of his new born baby, MySportDab reports.

Manchester United had given the striker a compassionate leave for as long as he wanted.

However, he decided to resume back at their Carrington training base today.

Ronaldo took part in the full session with his United team-mates.

He was sitted in the back of a van going into United’s training complex with earphones plugged in. 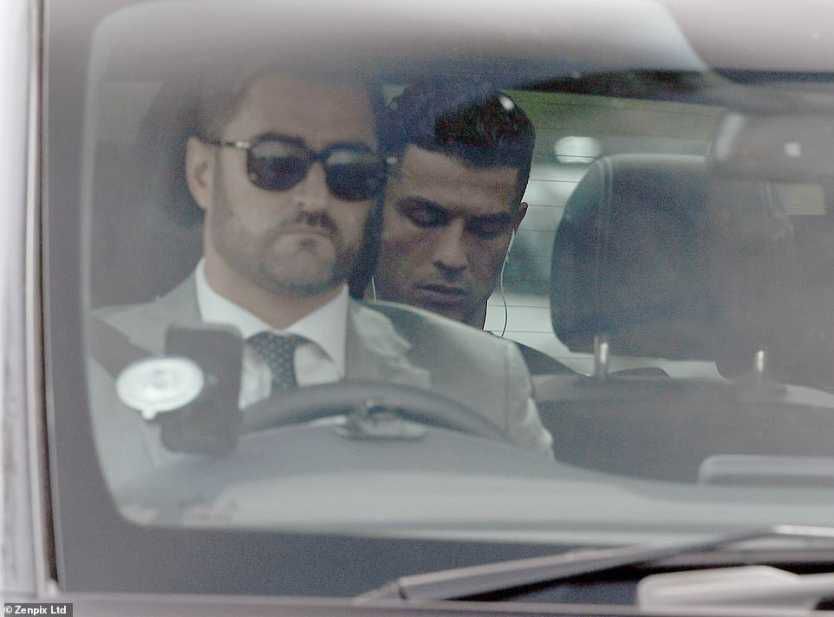 There has been massive support for him and his partner Georgina Rodriguez since the incident.

The Couple released a statement on Monday to confirm the news.

Manchester United have a must win match against Arsenal in the Premier League on Saturday. 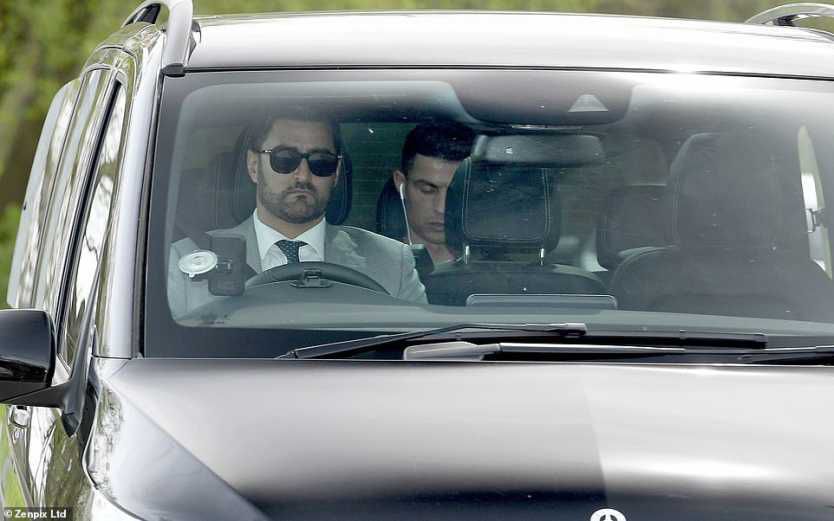 It is a massive boost for the club if Ronaldo will be available to play.

Despite not playing on Tuesday, there was applause and singing of You’ll Never Walk Alone from Liverpool fans in the match.

In the seventh minute, both Liverpool and Manchester United fans stood up to applaud in a shocking moment.

That tribute is part of many across social media platforms by fans, clubs and pundits since the announcements.

Manchester United wrote on Instagram: ‘This is tough and we feel your pain. We send love and strength to you and your family.’

The English Premier League and other clubs like Manchester City, Liverpool, Leeds, Tottenham and Newcastle also reacted to the announcement. 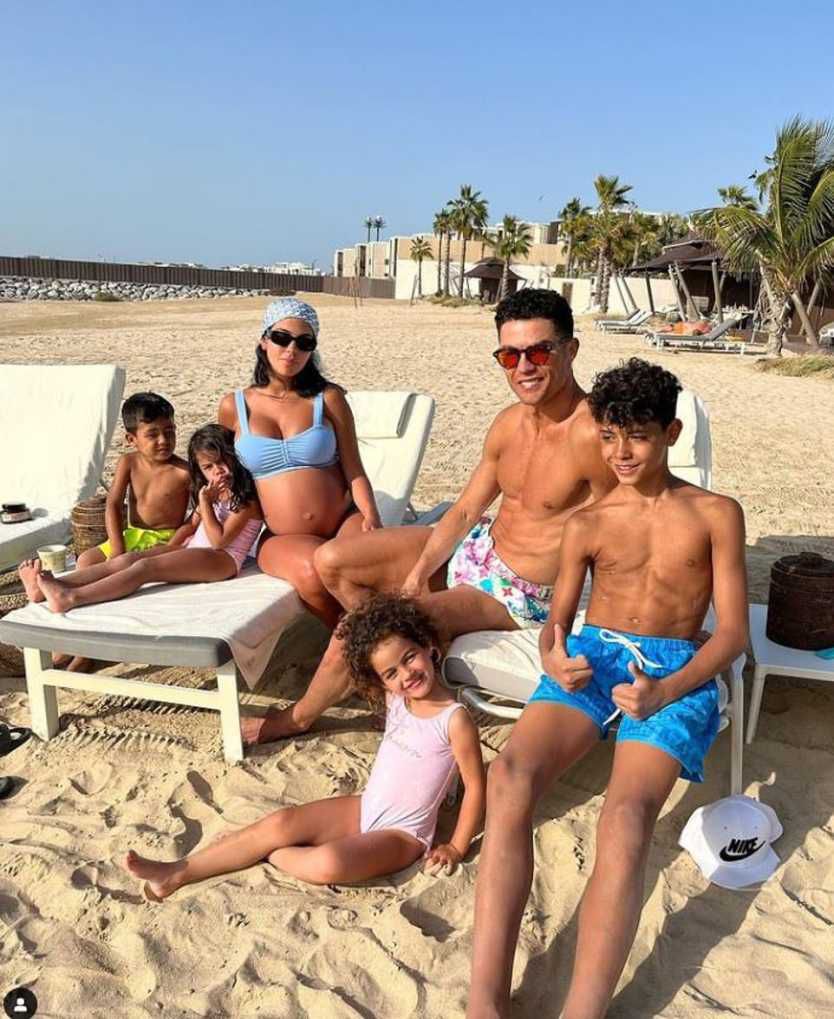 Liverpool football legend Sir Kenny Dalglish said: ‘Sending our condolences to you and your family at this difficult time.’

Ronaldo is not just one of the best footballers of all time, he is also a devoted family man.

Ronaldo and Rodriguez have a daughter together known as Alana, who is now three years old. 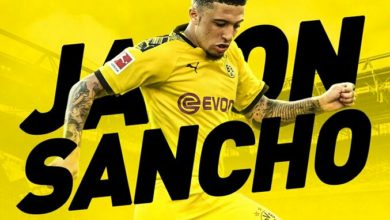