This is the first time United have played since Erik ten Hag was announced as the new manager. 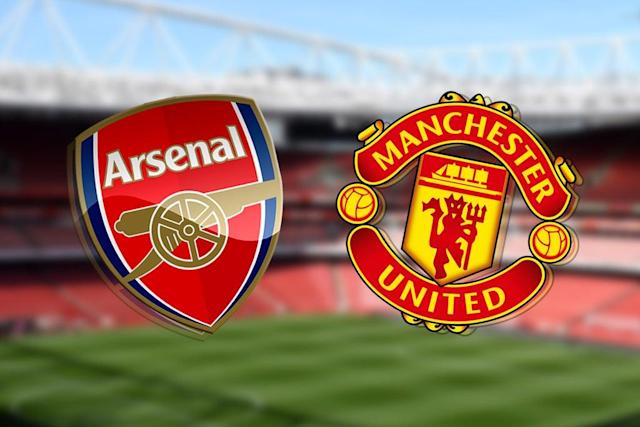 Manchester United and Arsenal are still fighting to secure Champions League football for next season with only five matches left.

Arsenal head into the game against United after an important 4-2 win at Chelsea this week.

A loss for Manchester United could end their hopes of playing Champions League football next season. 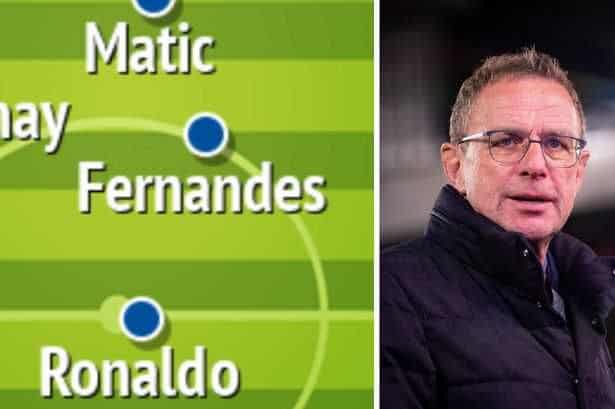 Arsenal and Manchester United teams have now been confirmed for the game.

Sancho, and Rashford partner with Ronaldo in attack.

Scott Mctominay, Fernandes and Matic start in midfield for the Red Devils.

For Arsenal, Emile Smith-Rowe starts with Pepe and Nketiah in attack.

Saka plays in Midfield with Martin Odegaard and Gabriel Martinelli.

Nicolas Pepe is on the bench for Arsenal today. 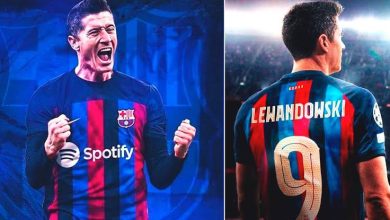 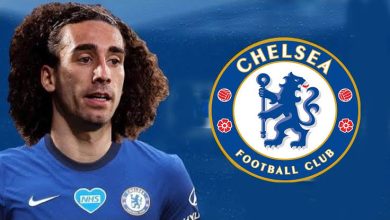 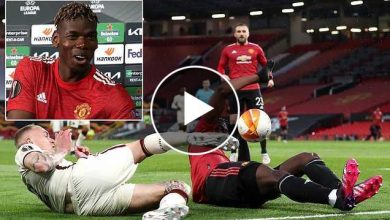