Antonio Rudiger has been heavily linked with a move to Juventus ahead of the summer window, MySportDab reports.

The defender is nearing the end of his Chelsea career as the club is yet to extend his contract due to them facing ban from the UK government.

Juventus have been confirmed to be in contact with Antonio Rudiger representatives over a possible move to Italy over the past few weeks. 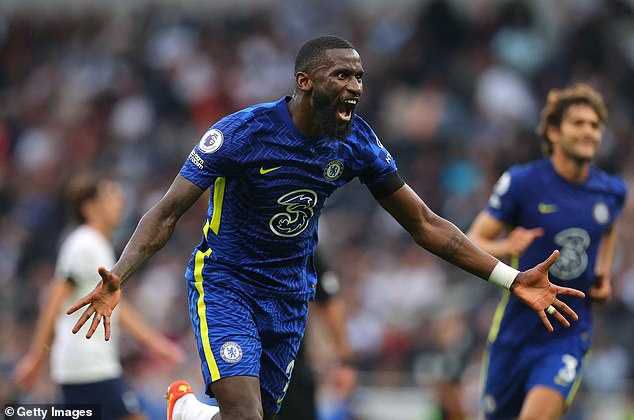 Things were said to be going well when the news went viral making headlines with the Italian side pushing to make the move happen.

According to Transfer News Live, they confirmed the latest reports coming through as things has now hit a roadblock.

Juventus are not the only side interested in making the move happen ahead of the summer transfer window.

Bayern Munich, Paris Saint Germain and Manchester United are reportedly monitoring the movement of the player who might be leaving Chelsea.

Meanwhile, reports claimed that an agreement with Rudiger and the Premier League side have already been agreed upon.

Due to the ban placed on them, they can’t register any contract for now as that will go against the license being granted to them by the UK government.

This has raised concerns about the possibility of the player making a move elsewhere as nothing is yet done.

Chelsea is currently in the process of being solid to a new owner which it might take up to next month before things will be completed. 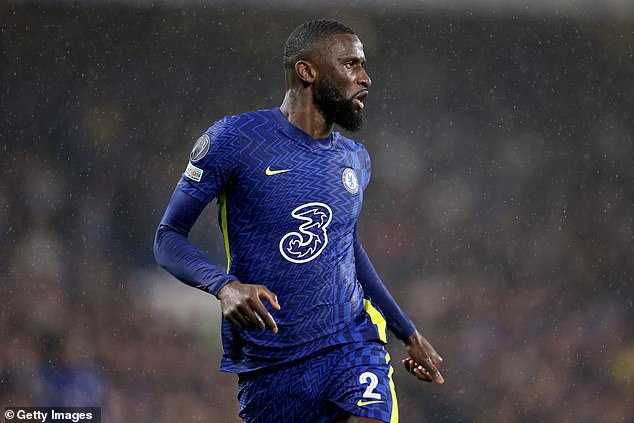 With the summer window fast approaching, they will have to make everything work out fast before the transfer window open for business.

Antonio Rudiger still remain a Chelsea player despite nothing confirmed about his future as we wait to see what happens next. 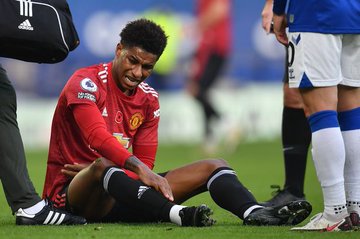